WHO to unveil response plan for Ebola

The World Health Organisation (WHO) has said it will unveil a response plan to deal with the current Ebola virus outbreak in west Africa. 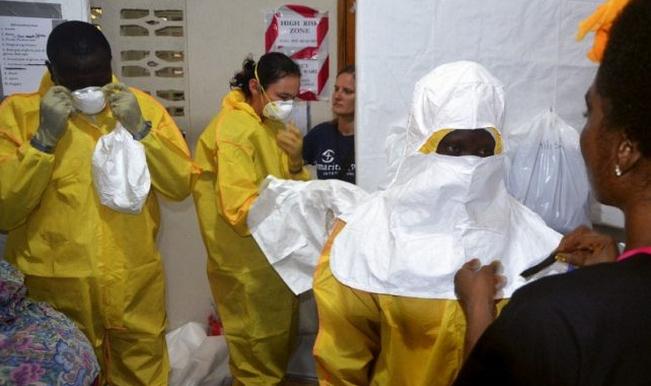 United Nations, Aug 23: The World Health Organisation (WHO) has said it will unveil a response plan to deal with the current Ebola virus outbreak in west Africa. “The WHO has announced that it is working on a six to nine-month plan against Ebola, an operational document that will detail the strategy against the virus,” UN spokesperson Stephane Dujarric said on Friday. Also Read - US CDC Calls COVID-19 Airborne, Backtracks Later

“That plan should be presented early next week,” Xinhua quoted Dujarric as saying. Meanwhile, UN system coordinator for Ebola, David Nabarro is wrapping up his visit to Monrovia and Liberia following a press conference on the matter. Also Read - World Suicide Prevention Day 2020: History, Significance, And Why It's The Need of Hour

“In light of the recent decision by several countries to close their borders to people travelling from Ebola-affected countries, the WHO reiterates that it does not recommend any ban on international travel or trade,” Dujarric said.

Dujarric also quoted the WHO as saying that closing borders does not work and is detrimental, as affected countries will be pushed towards a humanitarian crisis and the international community’s ability to fight and reverse the Ebola outbreak will be hampered. “The WHO and its partners also continue to highlight that the virus is not airborne and that becoming infected requires direct physical contact with body fluids of people who have been infected or died from Ebola,” Dujarric added.

Ebola spreads through body fluids and has killed over 1,300 people in west African countries this year.