Windows has confirmed that the Windows 10 release date will be July 29 along with a free upgrade. 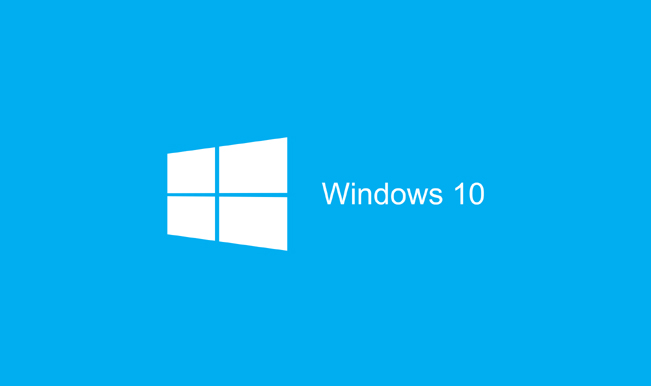 Windows 10 will be available for download when the Satya Nadella led team gives the go-ahead for users to start buying their copies of the latest Windows operating system (OS). The latest OS from Windows will be available for use in 190 countries along with a treat for Windows 7 and Windows 8.1 users in the form of a free upgrade during the last week of July 2015. Also Read - Bytedance Agrees to Divest US Operations of TikTok Completely: Reports

Starting from July 2015, users will be able to upgrade their systems to Windows 10 for free up to July 2016. The upgraded systems will receive the subsequent free updates from Microsoft throughout the life of the devices. If you want your system to be upgraded as soon as possible then you can choose to reserve a spot for the free upgrade by clicking the icon that comes up in the notifications bay on the task bar. [Read: Microsoft confirms Cortona coming to iOS, Android]  Also Read - Microsoft May Acquire Tiktok's US Operations as Trump Wants to Ban Chinese App

The confirmation ends speculation from keen users about the release date of the new OS from Windows so that the damage caused by Windows 8 can be repaired as much as possible. In an uncanny pattern, Windows OS seems to be the thing to go for but only when you go for one in two updates. This has been seen right from Windows 95 and has continuing since. [Read: Microsoft won’t launch Windows 10 on phone this summer] Also Read - Bill Gates Warns of 'Longer, More Unjust Deadlier Pandemic' if COVID-19 Vaccine Goes to Higgest Bidders

Microsoft has also claimed that the updates from Microsoft will be given the way Mac users get the newest OS from Apple rather than the known form in which they are updated. Windows 10 has been in such a way that it will be integrated for all Microsoft devices unlike previous versions which would be different for PC, smartphones and tablets. The Xbox gaming console and HoloLens which is Microsoft’s new wireless holographic headset will also employ the same universal Microsoft OS to work.