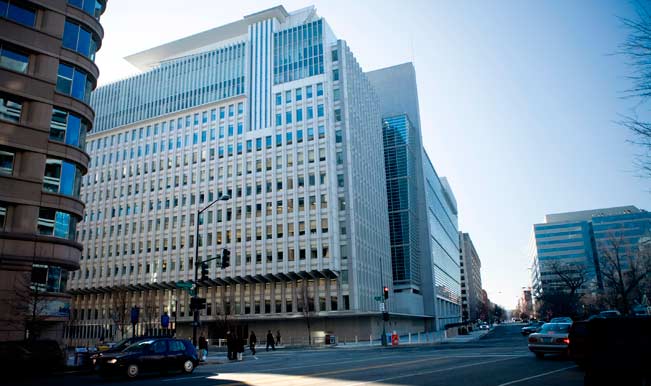 Washington, Nov 19 : The World Bank has approved a grant of $285 million to finance the three west African countries hardest hit by the Ebola crisis. The grant is part of the nearly 1 billion dollars of financing previously announced by the World Bank for Guinea, Liberia and Sierra Leone, reports Xinhua. Also Read - Namami Gange: World Bank Provides $400 Million to Rejuvenate Ganga River in India

The additional financing will enable the three countries to deploy additional national and international health workers, scale up community-based care and community engagement for early detection of suspected Ebola cases, the World Bank in a statement Tuesday. A previous World Bank analysis showed that if Ebola continues to surge in these three countries and spreads to neighbouring countries, the two-year regional financial impact would reach $32.6 billion by the end of 2015. Also Read - World Zoonoses Day 2020: What is Zoonosis And How Does The Infectious Disease Spread

According to the World Health Organization, as of Nov 14, 14,413 Ebola cases have been registered in eight countries since the outbreak, with 5,177 deaths.