3 Idiots sequel: What will Aamir Khan aka Rancho and gang be up to this time?

Will the 3 Idiots sequel be about Rancho aka Phunsukh Wangdu and Pia Sahastrabuddhe (Kareena Kapoor) or their children?

At the special screening of Rajkumar Hirani’s latest production Saala Khadoos, actor-filmmaker Aamir Khan hinted at a sequel to his superhit movie with the director, 3 Idiots. Fans have gone berserk hearing the news and are really looking forward to the second part of a movie that won the hearts of millions of young people in India and abroad. 3 Idiots was a humorous take and also a comment on the education system in India and its after-effects on students. It was a brilliant satire done in a commercial masala film way, we would say.

But the first question that arises after one thinks of a sequel to 3 Idiots is: What will Aamir Khan aka Rancho and gang be up to this time? Will it be some mischief again or will it be a more serious film? Will the 3 Idiots sequel be about Ranchhoddas Chanchad aka Phunsukh Wangdu and Pia Sahastrabuddhe (Kareena Kapoor), or their children? How will Rajkumar Hirani and writer Abhijat Joshi take the story forward?

Let’s take you back to the story of 3 Idiots – The original movie begins in flashback form, with the characters of R Madhavan (Farhan Qureshi) and Sharman Joshi (Raju Rastogi) heading out in a rush once they come to know that Rancho has been ‘found’. On the way, they pick up Rancho’s college girlfriend Pia, who in true Bollywood style turns out to be a runaway bride to Sanjay (Olivier Lafont). The tale of Rancho’s hatke nature and his style then unfolds through parallel edits of the past and present through the eyes of Raju and Farhan – and it’s one hilarious ride for the audience!

Rancho left their engineering college right after graduation and nobody has heard from him since. It’s turns out in the end that Rancho is living in Ladakh in his village as a teacher and scientist. What’s more, his real name is revealed to be Phunsukh Wangdu! He is happy in his own little world.

So, we wonder where the plot of 3 Idiots will go in the sequel, and whether there is scope for a sequel at all. Any suggestions? 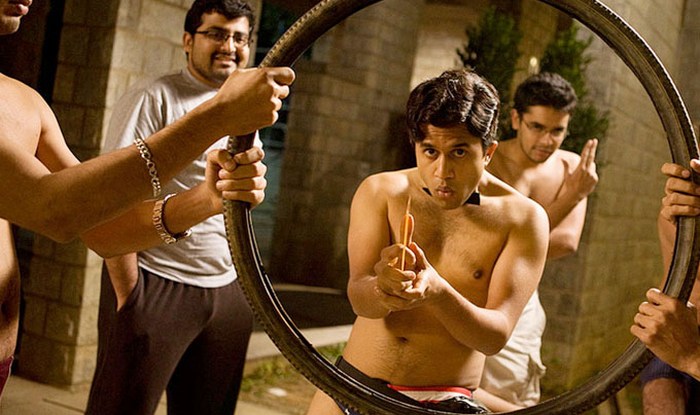 It should also be interesting to see the track of the loser of a genius Chatur aka Silencer (Omi Vaidya) who gets the shock of his life when he comes to know that his college rival is Phunsukh Wangdu, the scientist he is craving to meet and sign on. Will there be a new Chatur in the 3 Idiots sequel? 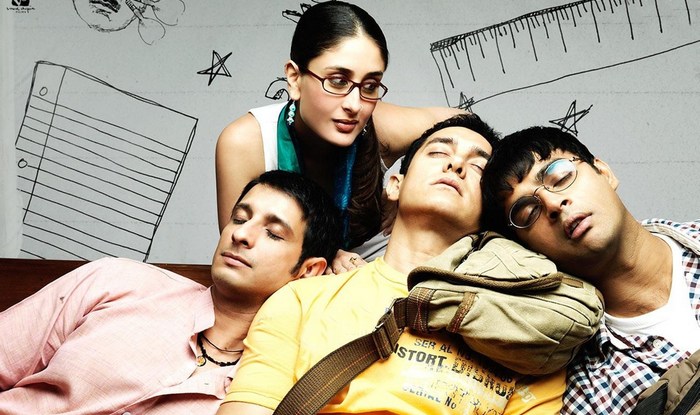 Futhermore, it’s a big question whether Kareena will indeed be a part of the sequel as well as all the other characters of the movie, including Virus (Boman Irani), Millimetre/Centimetre (Rahul Kumar) and Pia’s sister Mona (Mona Singh).

It could well be a totally different story, with just Aamir Khan the protagonist remaining from the original cast of 3 Idiots. What do you think? We hope there are funny moments like that of Chatur and also Raju, Rancho and Farhan. We are surely waiting for this sequel more than any other! It’d better be good, Mr Raju Hirani!