Is something cooking between Gauahar Khan and Harshvardhan Rane?

Bigg Boss 7 winner Gauhar Khan has found love once again! Yes, the actress is once again in news and grabbed lot of attention. This piece of news comes as a shock that the B-town actress is Harshvardhan Rane. Ahem Ahem, this news has almost shocked everyone of us, isn’t it? Few months back, Gauhar Khan and Kushal Tandon’s break up post Bigg Boss 7 show raised several eyebrows. This news shocked the fans of the couple as the duo were head over heels in love with each other. As of now, no one knows the exact reason behind their split. But we heard that the couple are not in talking terms but recently the lovebirds have come back together.

Gauahar and Kushal’s sweet message exchange on social media – Twitter caught everyone’s attention. Even Gauhar’s response to Kushal’s twitter post is very adorable. Kushal tweeted, “9 baj gye kya??” and the Big Boss winner in her instant response said that, “Nahi abhi bees minute baaki hain”. Kushal reverted to his former lady love saying, “Stop being cute”. There were reports which stated that Gauahar and Kushal are back in relationship, but the actress quashed all the reports. 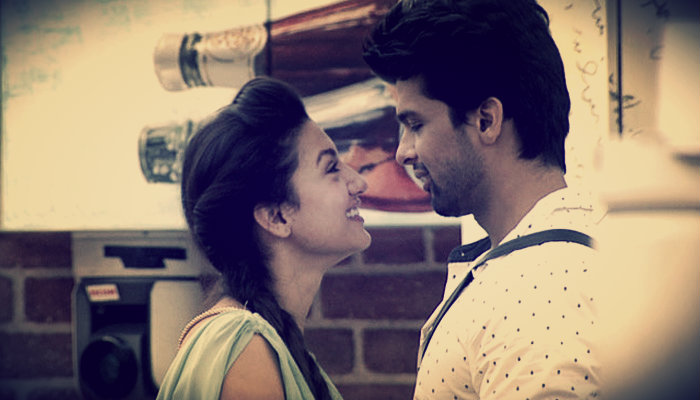 Now according to an entertainment portal it is being rumored that Gauhar is dating a Bollywood actor and it is none other than ‘Sanam Teri Kasam’ actor Harshwardhan Rane. As per the sources of the portal, it is said that the duo met during an award function which was located in Mumbai and since then got along very well. 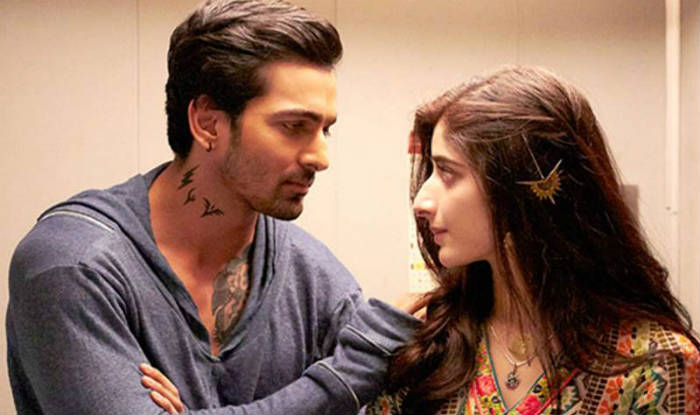 It seems as if Gauahar herself is quite surprised by this news and recently she laughed off the news on her social media – Twitter and said that she has not even met Harshvardhan for a cup of coffee yet. Harshvardhan Rane also replied to that saying now a coffee was due. “I don’t deny that fact that I like Gauhar. She is hardworking , self-made and self-respecting. Somewhere I see my own personality traits in her. But that’s about it. We are not in a relationship,” said Harshvardhan Rane. He further even added saying, “But it never quite worked out. They were one-sided attractions. I’ve only been in one relationship in my entire life so far.When that ended I decided being with someone is not for me . I like my own company the best.”

Actor Harshvardhan Rane was last seen in “Sanam Teri Kasam” movie opposite actress Mawra Hocane. The two were quite appreciated for their sizzling chemistry on-screen. As soon as the movie got released there was news which stated that Harsh and Mawra were more than just co-stars.

Within no time Gauahar’s fans also lashed out against the news on social media and expressed their anger on it. Few days back, Gauahar Khan had a word of wars with Yeh Rishta Kya Kehlata Hai actress Kanchi Kaul as she said Rohan Mehra was rude. Kanchi even expressed her anger and wrote that it was an unfair statement on her well-behaved boyfriend. Gauhar Khan, won the Bigg Boss season 7. Is something cooking between Gauahar Khan and Harshvardhan Rane, what do you guys think about it? Do let us know.