Sonam Kapoor and Anand Ahuja are currently vacationing in Japan and has been treating fan with adorable pictures. Sonam has filled her Instagram with their holiday photos, now husband Anand is giving fans a glimpse of his ‘cutie’ through his lens.

Anand, who keeps uploading stills of his wife on Instagram, shared more photos of Sonam calling her ‘cutie.’ Sonam can be seen posing in a white top which she teamed with black broad pants and sneakers. In another, Sonam and Anand pose like buddies as they twin in black and white outfits. 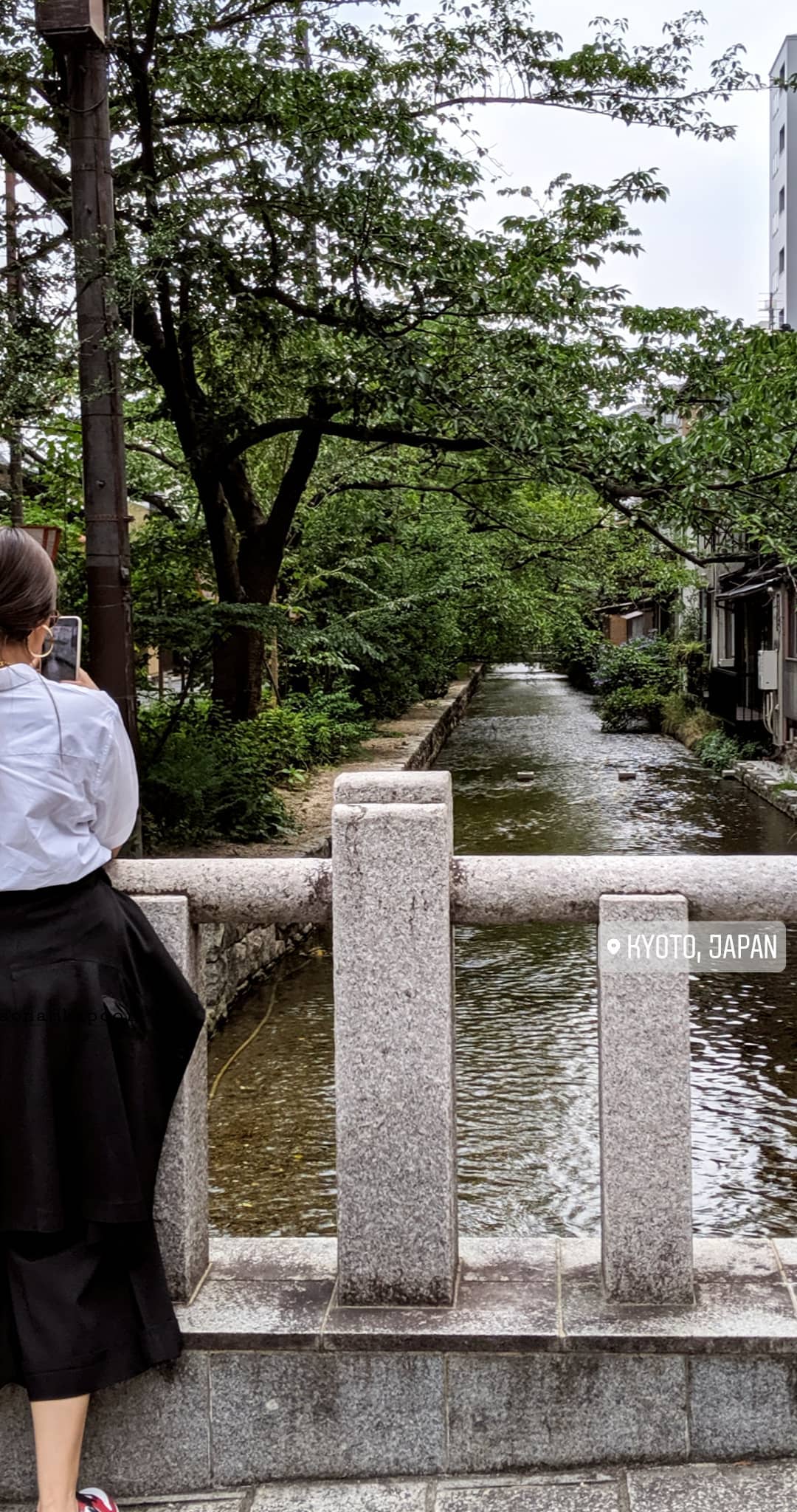 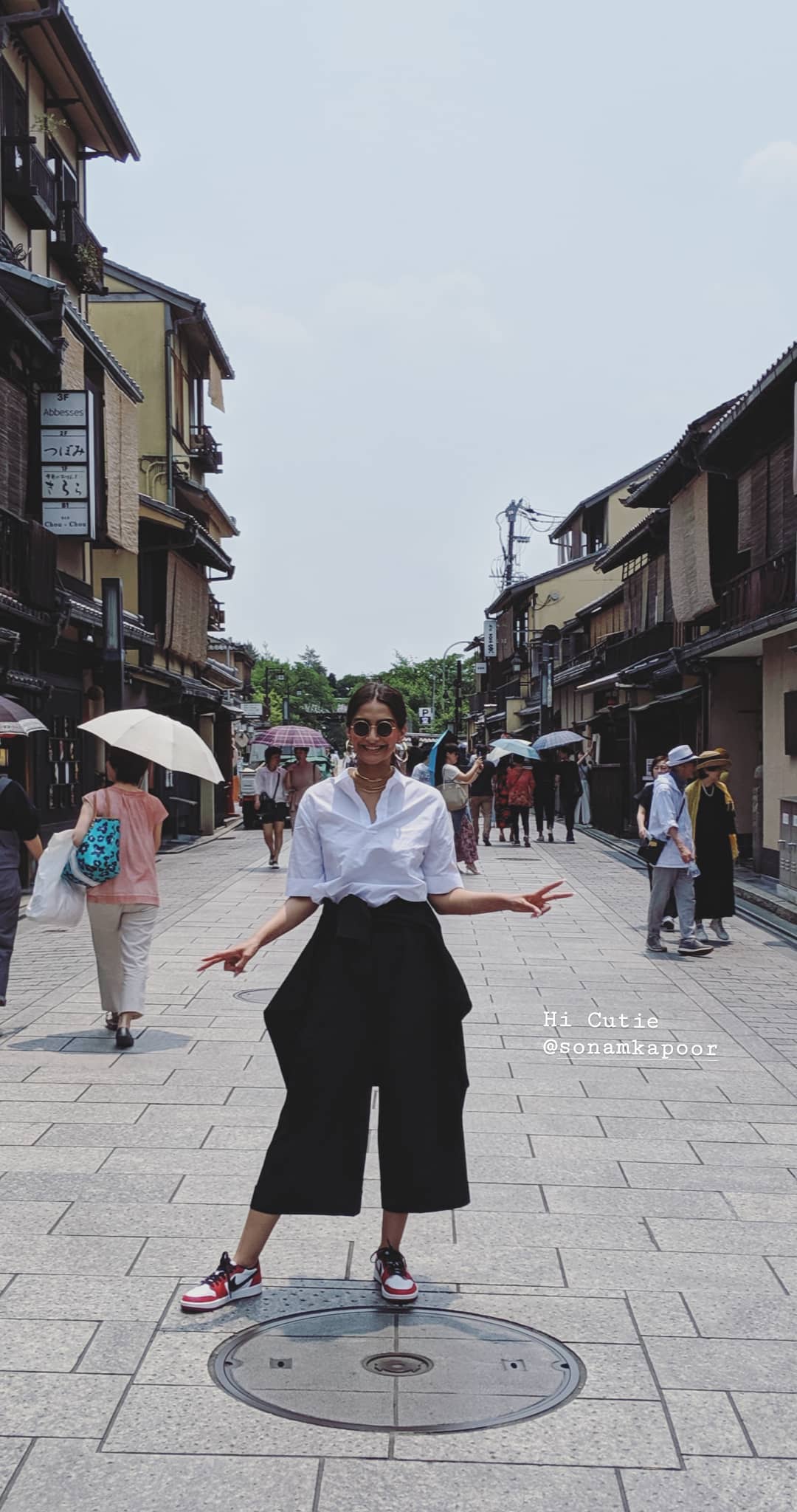 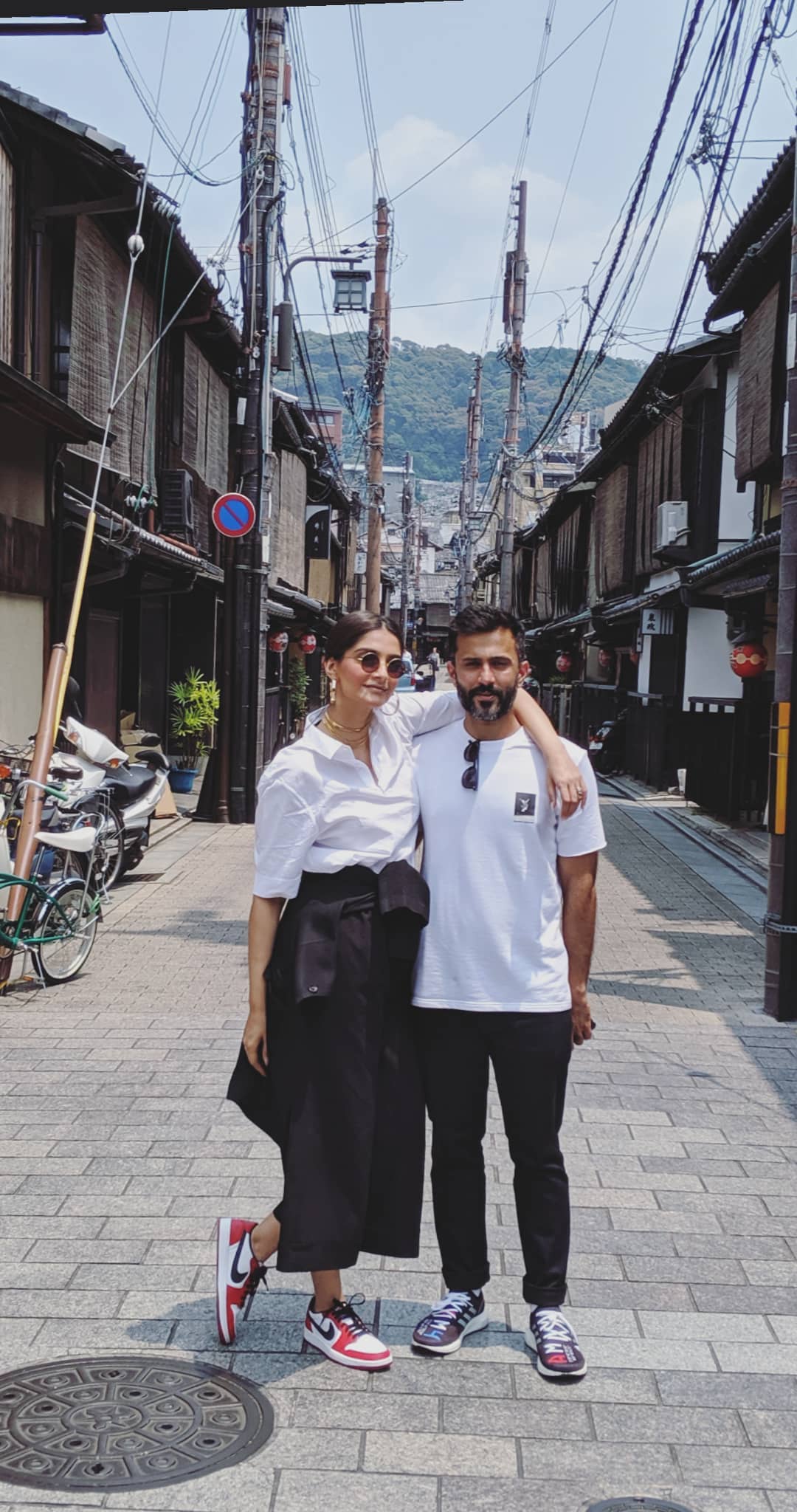 Earlier, Sonam shared more pictures from her Day 1, 2 and 3 in Japan on her Instagram.

On the professional front, Sonam Kapoor will soon be making her digital debut with a web series where she will be unraveling some of her style secrets.

Sonam was last seen in Ek Ladki Ko Dekha Toh Aisa Laga with Anil Kapoor and Rajkummar Rao. She will next be seen in The Zoya Factor with Dulquer Salmaan which is based on a famous novel by Anuja Chauhan. Directed by Abhishek Sharma, the film which was supposed to release on June 14, 2019, will now hit theatres on September 20.

Earlier, the official Twitter page of Fox Star Hindi wrote, “The date may have changed, but the game hasn’t. ‘The Zoya Factor’ will hit cinemas on September 20, 2019. Starring Sonam Kapoor and Dulquer, directed by Abhishek Sharma.” (sic)