Both Arbaaz Khan and Malaika Arora have moved on in their respective lives after their divorce in 2017. The two were married for 21 years and also have a 15-year-old son, Arhaan Khan. While Arbaaz has confirmed his relationship with Italian model Giorgia Andriani, the speculations are also rife that Malaika is dating actor Arjun Kapoor. Now, amid all this, Arbaaz has taken a moment to talk about his failed marriage. In an interview with Zoom, the actor spoke about how he tried to keep things good for 21 long years but couldn’t succeed. He also said that sometimes, people just fake happiness in a relationship but the truth lies somewhere else.

Arbaaz explained, “Human beings would still want (more) and you also have people who say ‘I couldn’t have asked for a better woman or a better wife, I am so happy’. Yes, those scenarios also exist. But, perfection is something that is a constant thing you need to achieve. It is not that you have achieved it and it’s going to stay. It is everyday’s hard work…to continue to be where you have to be. I tried for 21 years but I couldn’t succeed in one aspect but theek hai (It’s alright). Not many people even try that long”. 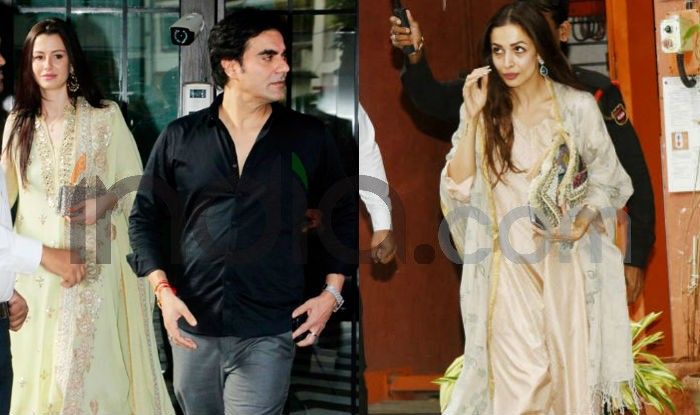 He then talked about the importance of compromises and adjustments in a relationship and said, “People would love to make certain things with a lot of adjustments and compromises or scenarios and make it look like it is perfect. In anything… whether it is your career, your relationship or marriage, we want to believe that we can make it. But, I don’t know if you ask even the ones who are living that life… wouldn’t they want something better or could’ve expected more, maybe yes…”. Earlier, confirming that he is dating Giorgia, Arbaaz said, “At this point of time yes, I am dating and I don’t know where it’s gonna go but people think they know”.