Ayushmann Khurrana Speaks About Star Kids Debuting at Young Age in Bollywood, His Career And More

Ayushmann Khurrana is currently riding high on the success of his last two films — Andhadhun and Badhaai Ho. Not just commercially, both the films have also been critically appreciated and Ayushmann’s performances have won hearts. The actor is not new to the industry. He had a successful Bollywood debut with Vicky Donor, which released in 2012. The film talked about a new subject and Ayushmann’s performance created wonders. The actor then went on to do small films but the ones that left an impact. His last year’s release, Bareilly Ki Barfi, also happened to be a hit at the Box Office. Ayushmann says he’s all grateful to his stars for how things unfolded for him in the industry. In his recent interview with Huff Post India, the actors spilled the beans on his career and how he wanted to shape it up.

He said he worked as an RJ and then did many reality TV shows which helped him find his place in the industry. Ayushmann explained, “I was just picking these reality shows but I never saw this as a struggle. I was a radio jockey after graduation. I was 22, the youngest RJ in Delhi at that time. It was all fun. I needed all these experiences to happen to become an actor. Nobody has gone through this transition and it’s just surreal”. 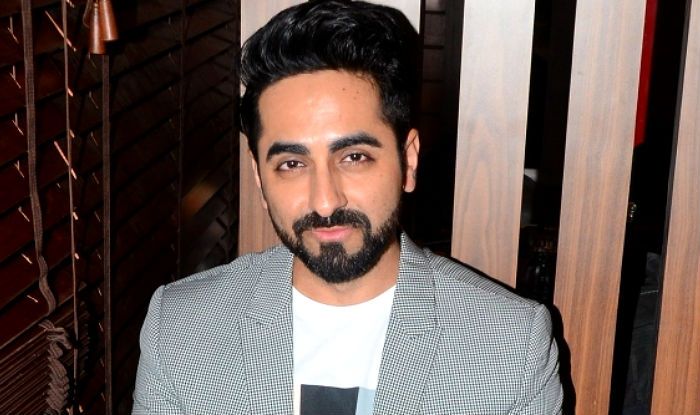 He then commented on his comparison with a star-kid. He mentioned star-kids get to debut in the industry at a young Age. Ayushmann said, “My debut, Vicky Donor, was when I was 27. If I was a star kid, it would’ve been 22. I don’t think the difference of five years would’ve affected much. I think I was a much more mature actor at 27. I started pretty young, I did my first reality show when I was 17. Then came Roadies in 2004 when I was 19″.