As per the reports, Himanshi Khurana will be evicted from Bigg Boss 13 during Weekend Ka Vaar episode because of the least number of votes.

Ahead of Bigg Boss 13 Weekend Ka Vaar, the channel has shared a couple of videos of tonight’s episode and all the incidents which will happen. More importantly, viewers will see Salman Khan’s take on the happenings (fights) that took place last week. It’s the most controversial reality show where every contestant aims to win the title (and the cash prize plus fame), and for that they can go to any extent. But as the format of the show, someone will have to bid adieu one day or the other. For the unversed the nominated contestants this week are Asim Riaz, Himanshi Khurana, Shefali Jariwala and Rashami Desai. And this time looks like it is time for Himanshi Khurana to walk out of Bigg Boss 13, hosted by Salman Khan.

According to various reports, Himanshi Khurana will be evicted from the show during Weekend Ka Vaar episode because of the least number of votes. As per a tweet by The Khabri, it is Himanshi Khurana who is getting evicted tonight.

She had earlier told in Bigg Boss 13 that she wants to quit the game for Asim Riaz, so that he can perform better. 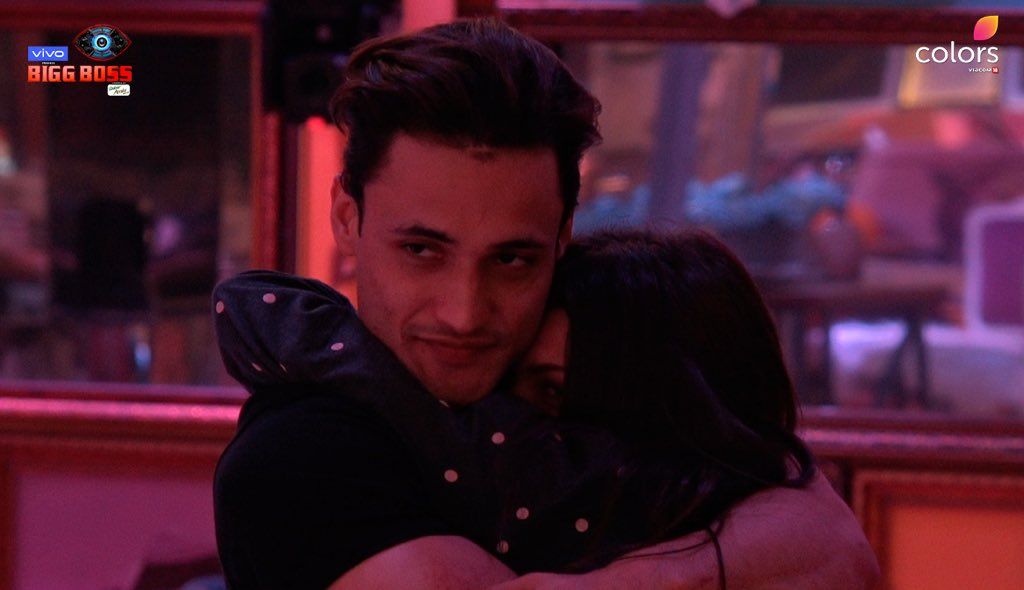 The entire detail about the matter will be revealed in the Saturday episode of Weekend Ka Vaar.

Watch out this space for all the latest updates on Bigg Boss 13!