Today, finally the verdict on the 1998 blackbuck poaching case was announced by the Jodhpur court. While Salman Khan was convicted in the case, others including Saif Ali Khan, Neelam, Tabu and Sonali Bendre were acquitted in the case. While Salman was seen entering Jodhpur Jail to spend the night here, his other Hum Saath Saath Hai co-stars were seen at the airport back in the city. (ALSO READ: Salman Khan Blackbuck Poaching Case: Lawyer To Appeal For Suspension Of The Sentence Tomorrow )

Saif looked serious as he was spotted with a book in a white kurta-pyjama. Neelam was spotted with husband Sameer Soni. Apart from these, Tabu was also seen making an exit at the airport avoiding the media present there and Sonali Bendre and husband Goldie Behl were seen arriving in the city. Take a look at their pics below: 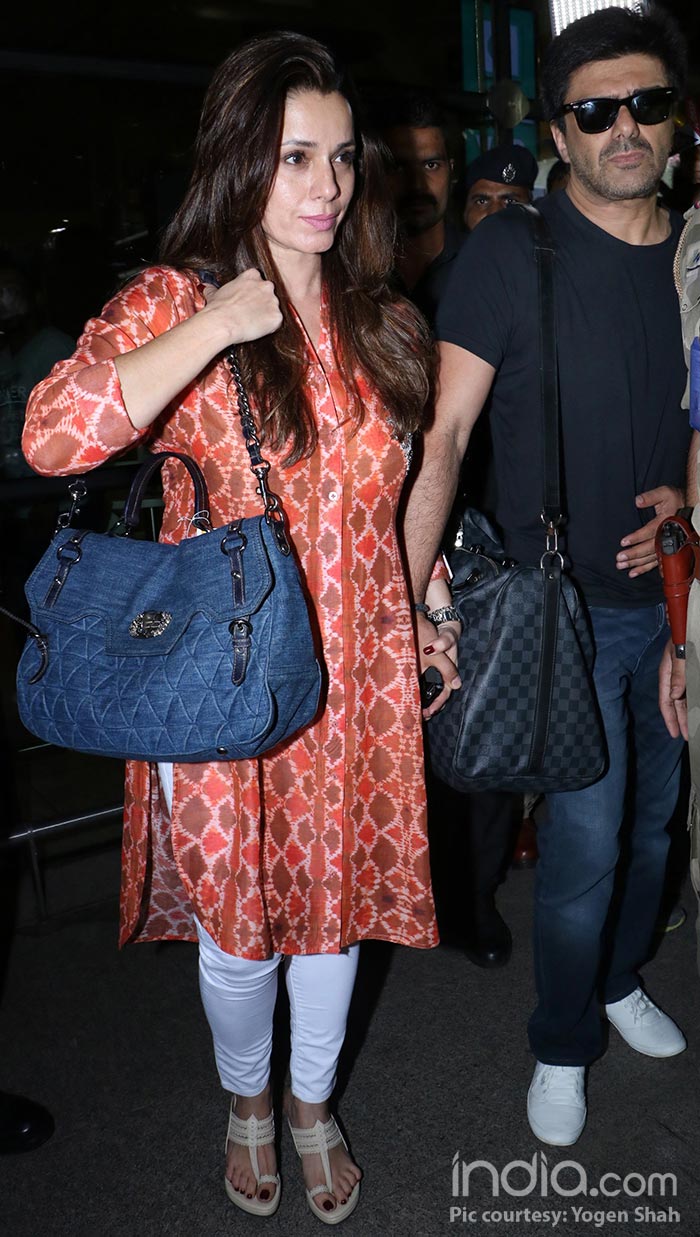 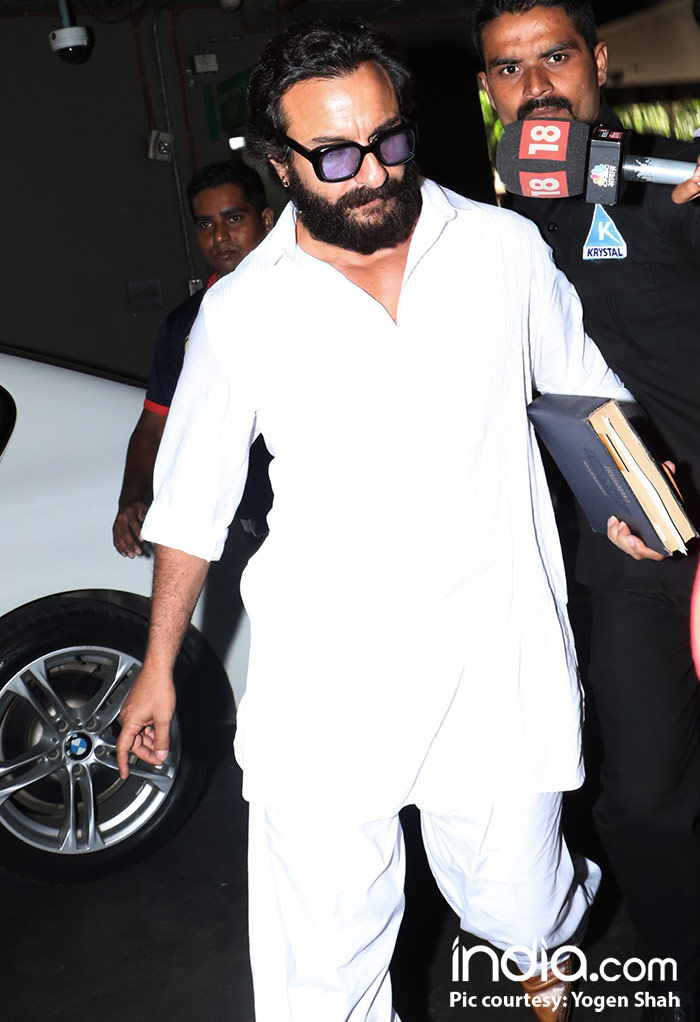 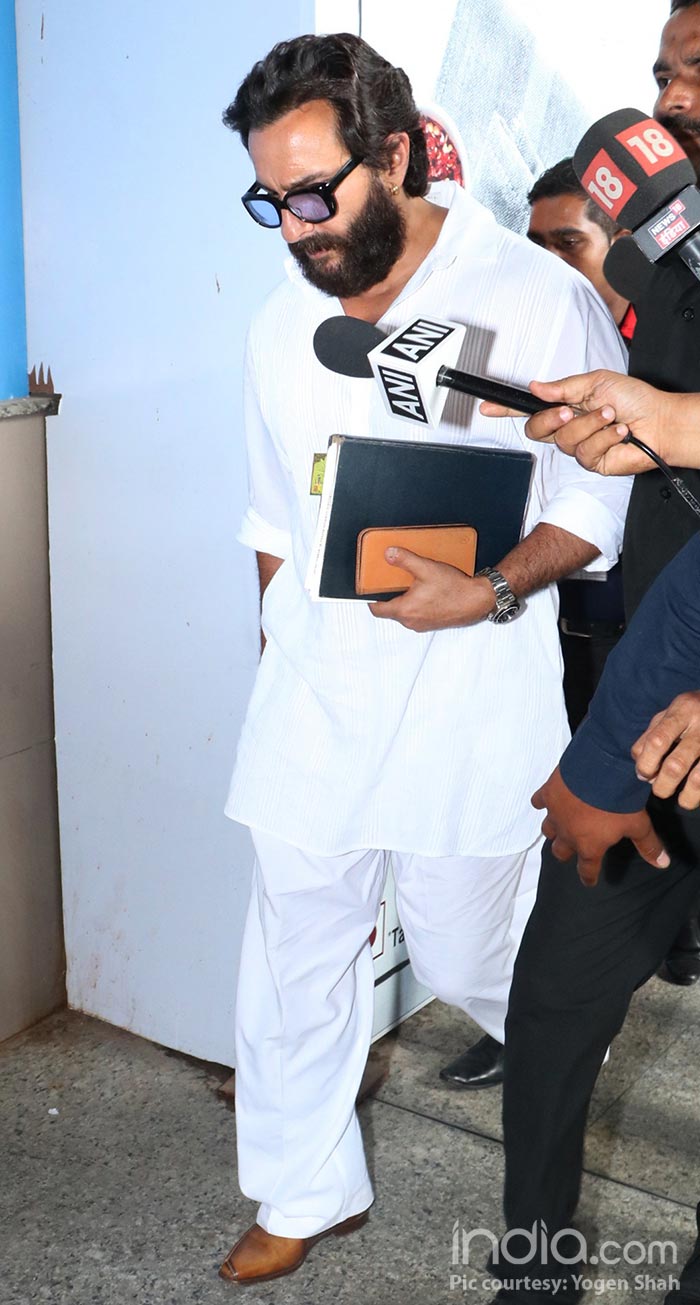 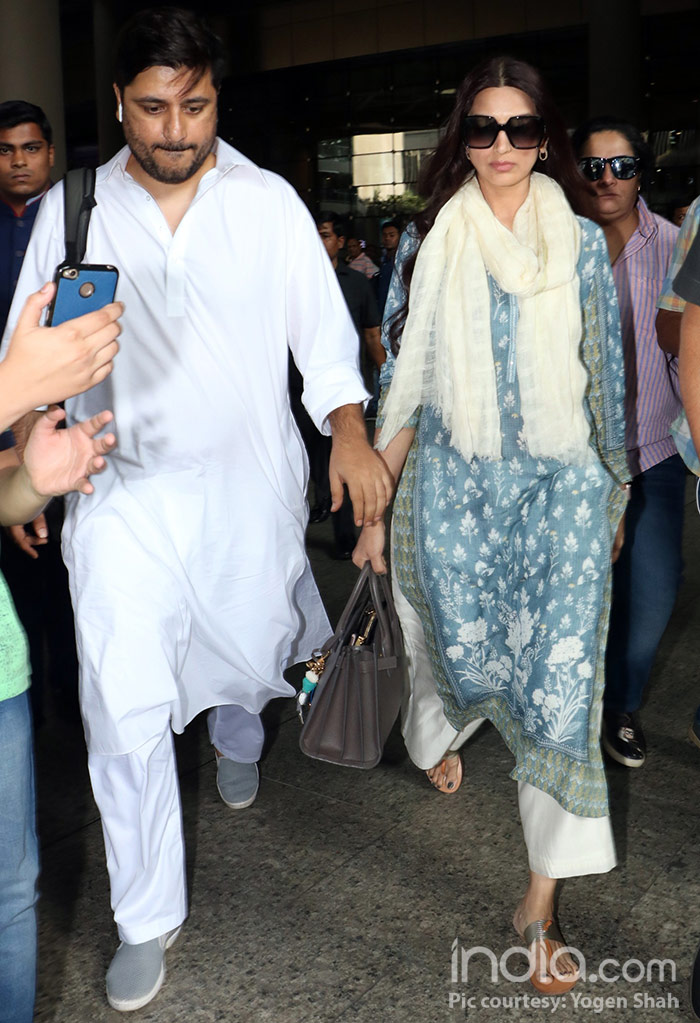 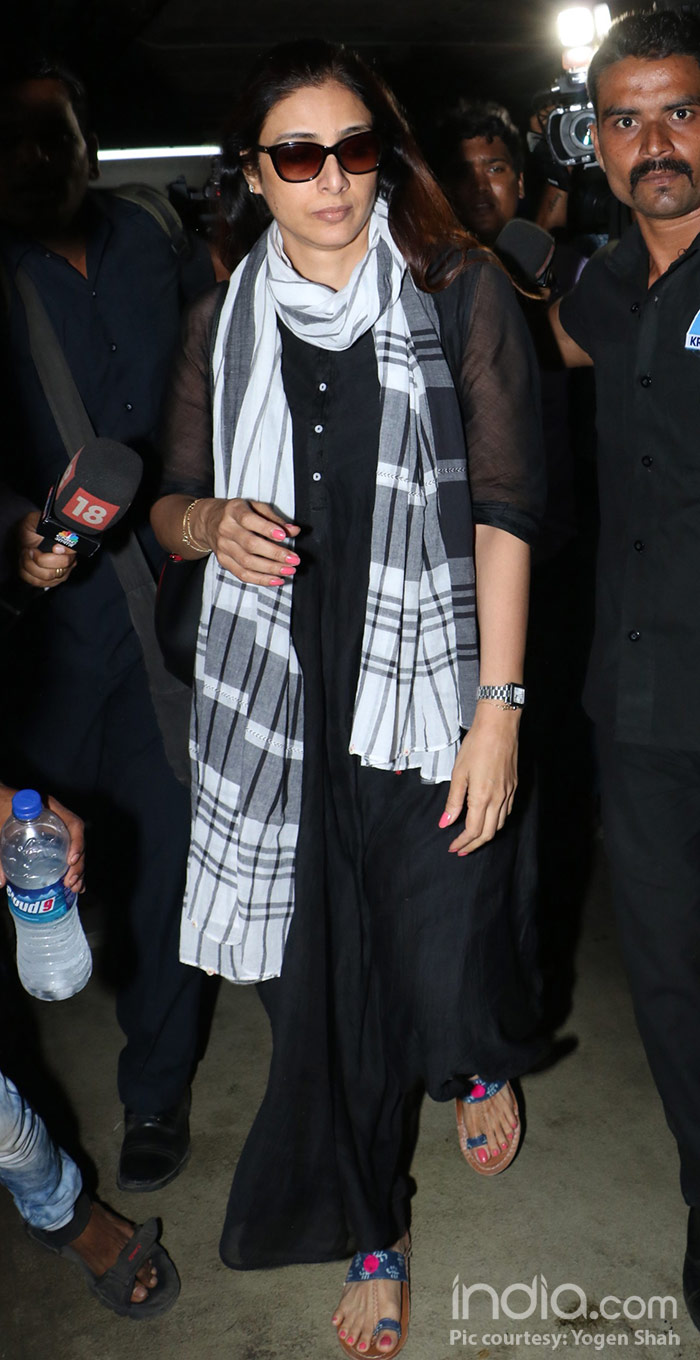 Sameer Soni, husband of actress Neelam, one of the accused who was acquitted, said, “I am happy for Neelam. But I am disappointed for Salman Khan. I don’t know why he is being singled out. I think he is paying the price for being a star.” While Salman has been acquitted, according to reports, the Bishnoi community which protects the blackbucks has decided to appeal against Saif, Tabu, Sonali and Neelam after getting acquitted.