2.0 to Release in Pakistan, Rajinikanth And Akshay Kumar’s Film Breaks Records With Advance Booking There

Akshay Kumar and Rajinikanth are all set to release one of the most anticipated film of the year, 2.0, this weekend. Posters, teaser,  and trailers have pumped up the excitement level of the audience and they just cannot wait to see the two big stars nail it on the big screen. The movie, which is a sequel to 2010 Tamil film Enthiran, has Rajinikanth reprising his role of human-robot Chitti, while Akshay plays the part of an antagonist, Dr. Richard aka Crow Man. Bookings for the film has already started in all metropolitan cities. The film is being released in three languages – Hindi, Tamil and Telugu and will be available in 2D as well as 3D. Tickets are already available and the film has earned over Rs 120 crores approx at the advance booking stage. Not just in India, but even in Pakistan fans are going gaga over the film and the advance booking is breaking records there.

According to reports, the sensor board in Pakistan has cleared 2.0’s release in the country. The film will be screened in 75 cinema theatres across Pakistan. Newspapers there even printed 2.0’s advertisements just so that people start their pre-bookings. 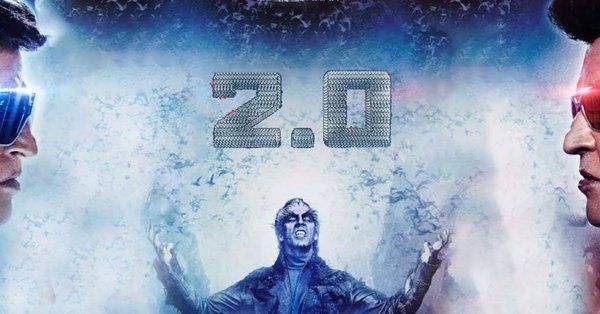 Earlier there were reports that the costliest ticket is being sold in Mumbai for For Rs 1550, followed by Delhi – Rs 1450 and Kolkata – Rs 1030.

The trailer of the film was released a few weeks back that showcased Chitti’s return with some new faces around. While in the previous part, Chitti’s love interest was played by Aishwarya Rai Bachchan, this time Chitti will be seen romancing Amy Jackson. The movie, which is said to be the most expensive Indian film made to date with an estimated budget of Rs 543 crore, is believed to have already beaten the record of 2017 blockbuster Baahubali 2: The Conclusion. 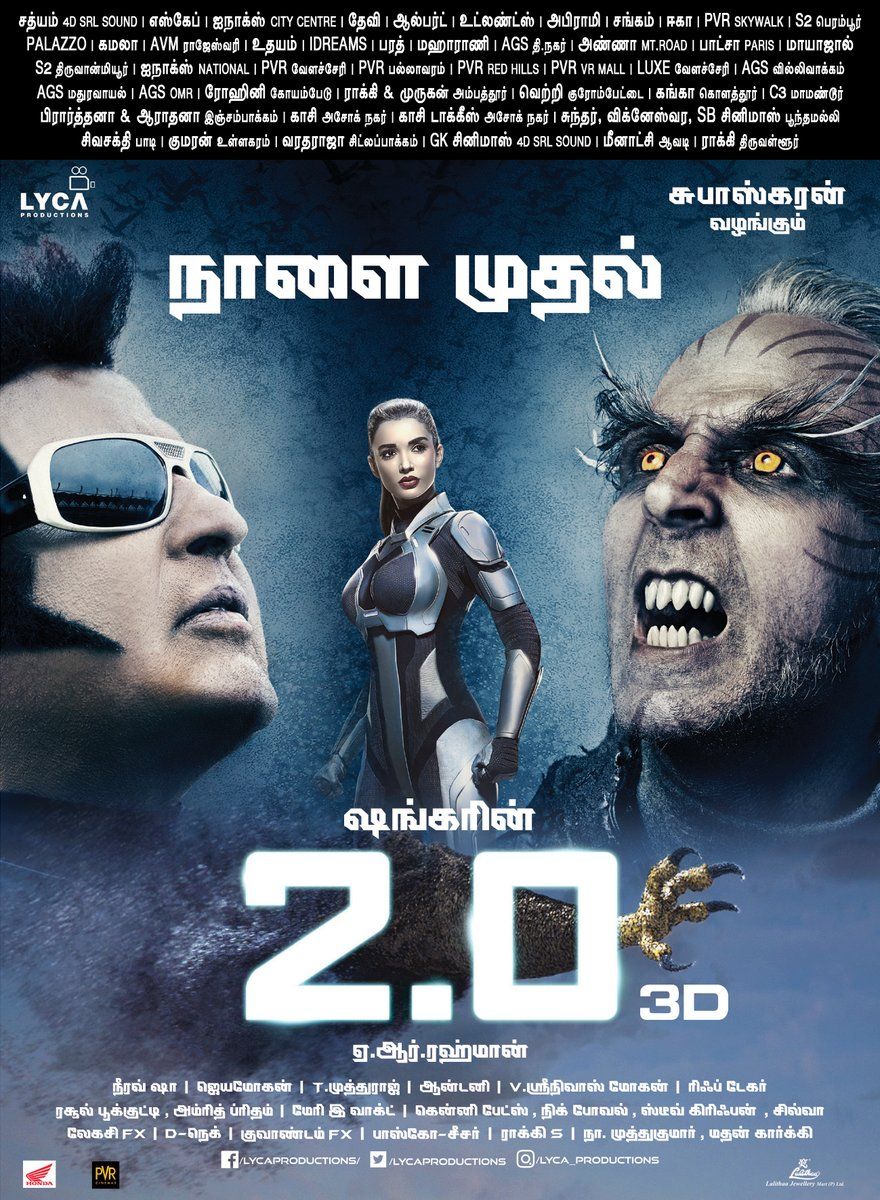 The movie will reportedly get 4000 to 4100 screens in the North Indian belt and 1200-1250 screens in Andhra Pradesh/Telangana. In Kerela, the number of screens are expected to be 500 to 525 and in Tamil Nadu, it will have 600 and 625 screens. Rumours are that 2.0 has already earned over Rs 120 crore through its advance bookings.

A report in Bollywood Hungama stated that the satellite rights of the film have already been sold for Rs 120 crore, with Rs 60 crore coming from digital rights. It also suggested that the distribution rights for North Belt brought in a staggering Rs 80 crore, for Andhra Pradesh/Telangana around Rs 70 crore, and for Karnataka and Kerala Rs 25 crore and Rs 15 crore respectively. The film is slated to release on November 29, 2018.