Akash Ambani and Shloka Mehta are all set to tie the knot today, March 9 at Gio Gardens, Mumbai. Celebrities like Shah Rukh Khan, Aamir Khan, Vidya Balan, Jackie Shroff, Kiara Advani arrived at the venue in their best avatars. Tiger Shroff arrived at the venue after his father Jackie along with his rumoured girlfriend Disha Patani.

Disha and Tiger have been spotted quite a number of times by the paparazzi going out on dates. Though the couple has not revealed anything about their equation with each other, speculations are rife that the two are dating each other since a while now. Earlier today, they arrived at the Gio Gardens to attend Akash and Shloka’s wedding. Disha, who is also a fitness freak, flaunted her curves in a transparent, baby pink shimmery saree which she teamed with a sleeveless blouse. Tiger, on the other hand, looked dapper in a blue bandhgala, black pants, and brown shoes. Standing close to each other, the duo posed for the paparazzi.

Check out their picture here: 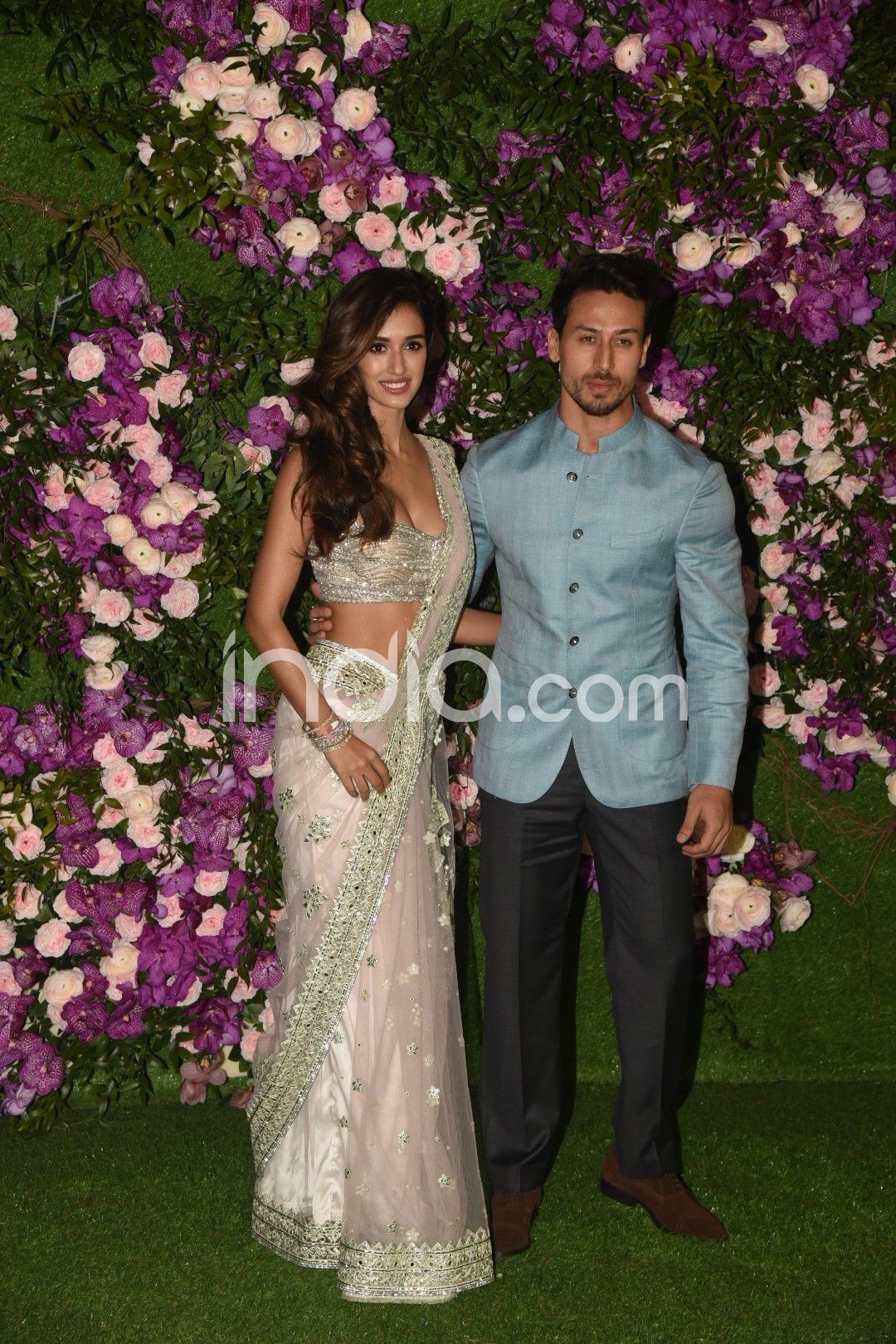 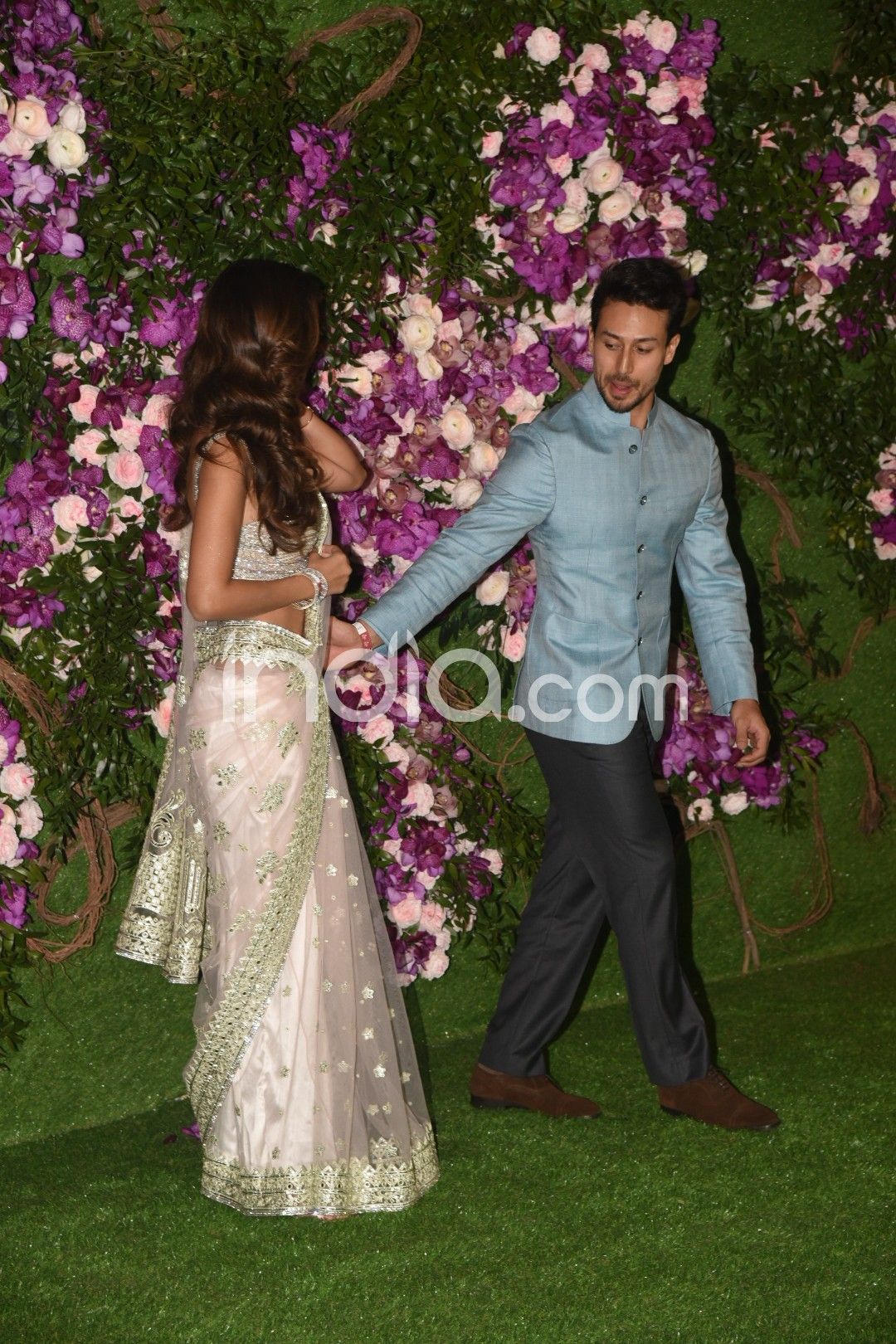 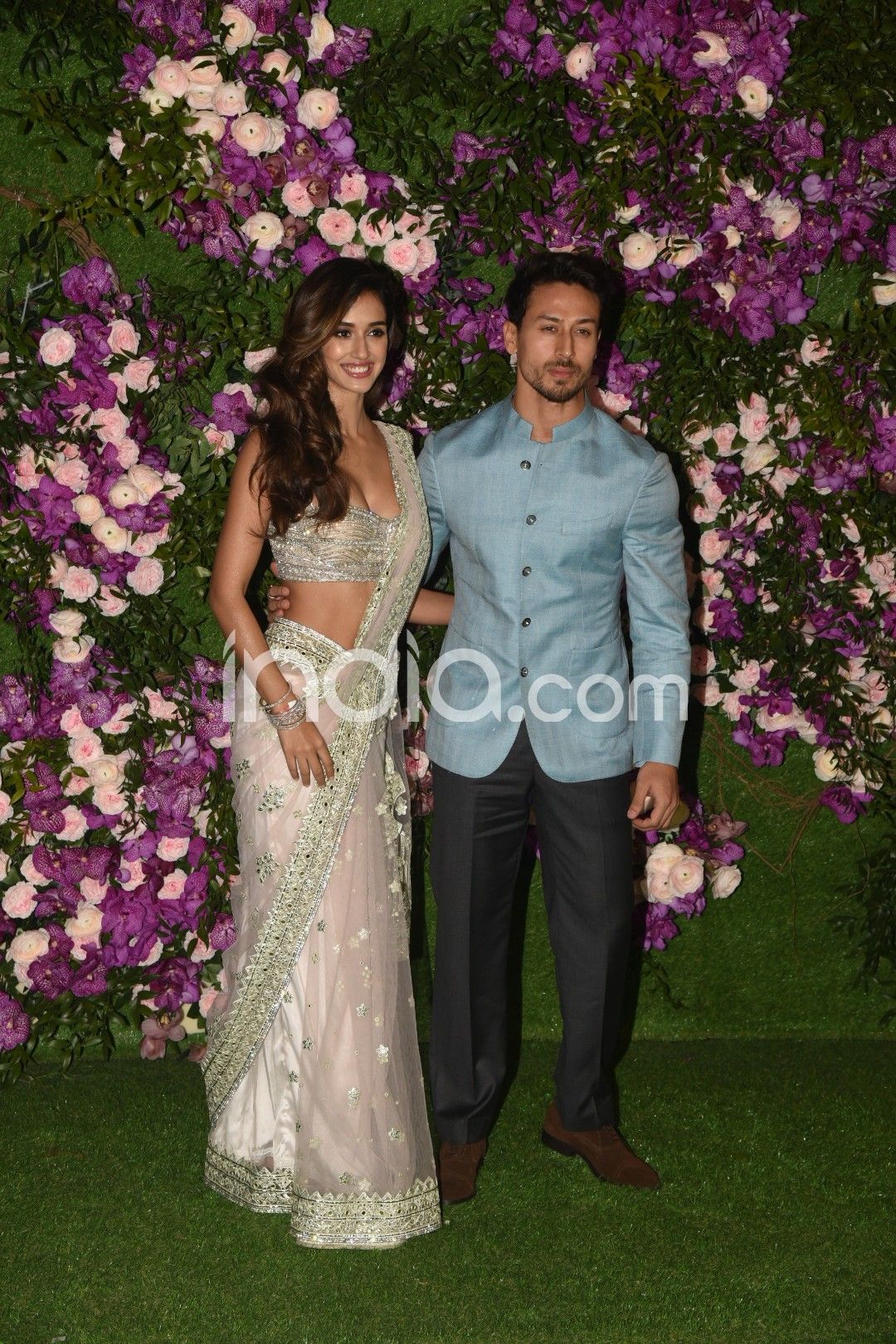 Earlier this month, the Bharat actor opened up on her equation with Tiger’s sister Krishna Shroff and told a leading daily, “I love Krishna, usually girls don’t support each other, but she has always been so supportive. She is so strong and inspires me to lift heavier weights. I love how good she looks in her Instagram posts. We keep messaging each other. It’s a relationship based on understanding.”

Earlier, Disha talked about her closeness to the Shroffs and said, “I have no friends in Bollywood, except the Shroffs. The entire family is very helpful, Tiger is no exception. I am happy to have them as my friend”.

On the professional front, Disha will soon be seen in Bharat along with Salman Khan and Katrina Kaif. Directed by Ali Abbas Zafar, the film is an official remake of a Korean film titled An Ode To My Father. This is the first time that Disha will be seen on the big screen with Salman. Talking about the same, Disha told the daily, “Salman sir is a kind and down-to earth man, but everyone is intimidated by him because he has a certain aura. When he walks into the set, you know a star has arrived.” The film is slated to release on Eid 2019.

Tiger, on the other hand, will be starring in Student of The Year 2 with debutants Tara Sutaria and Ananya Pandey.