Alia Bhatt Comes Out in Support of Students Protesting Against CAA-NRC, Posts Preamble to Indian Constitution

'Learn from the students': Alia Bhatt's message to bigots regarding anti-CAA-NRC protests in India

Coming forward in their own ways after being called not for keeping mum on the brutal police crackdown on Jamia Millia Islamia students protesting against the Citizenship Amendment Act (CAA) and National Register of Citizens, Bollywood celebrities are voicing their outrage on social media and the latest to join the bandwagon is Gully Boy star, Alia Bhatt. After being critcised for not speaking up, Bollywood celebrities actively took to social media to share their opinion on the ongoing tension between the students and the police regarding the protests against the amended Citizenship Act (CAA).

Taking to her Instagram handle’s story feature, Alia posted a picture featuring the Preamble to Indian Constitution. In another slide, Alia posted a message for the bigots that read, “Learn from the students.” 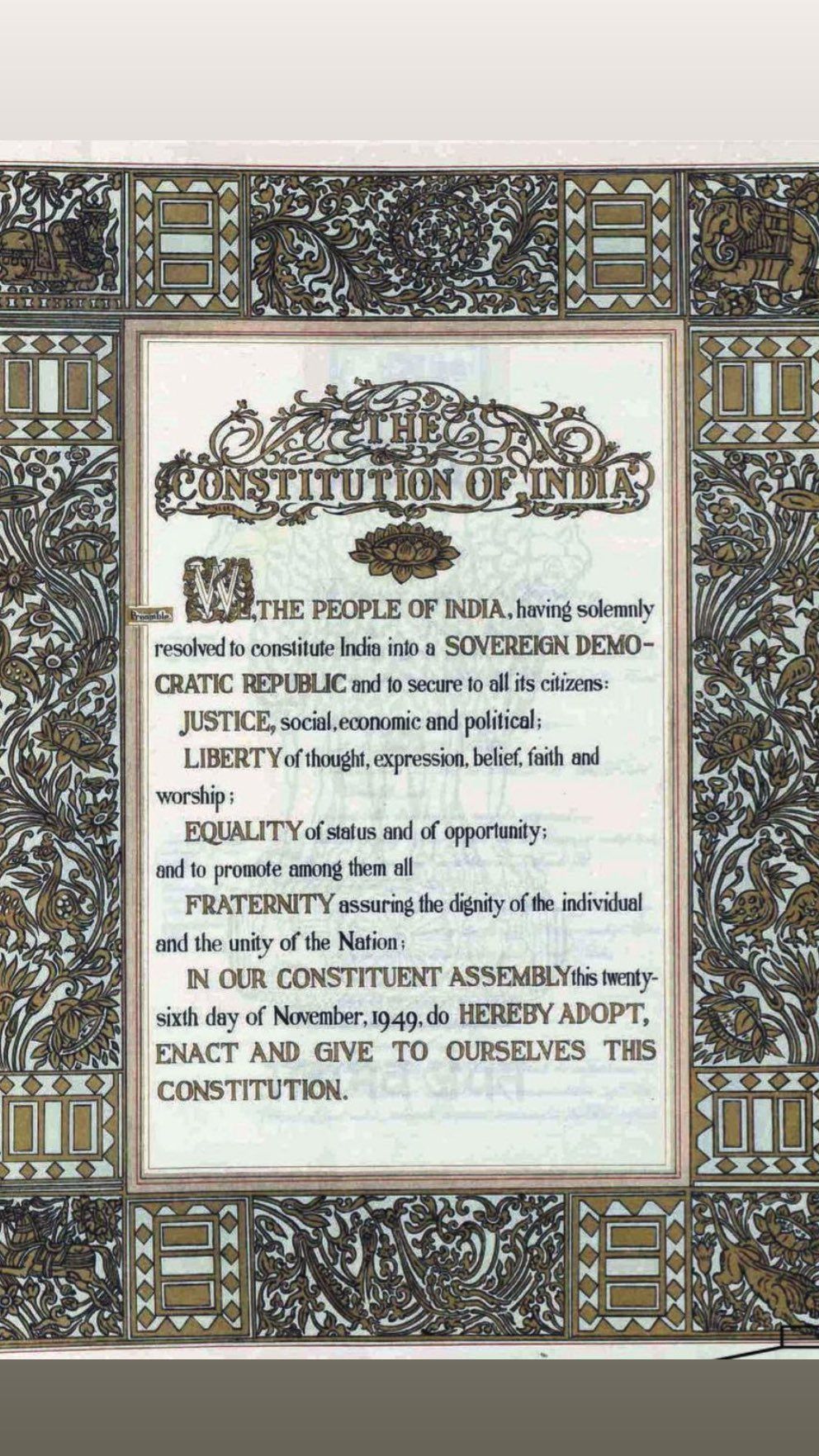 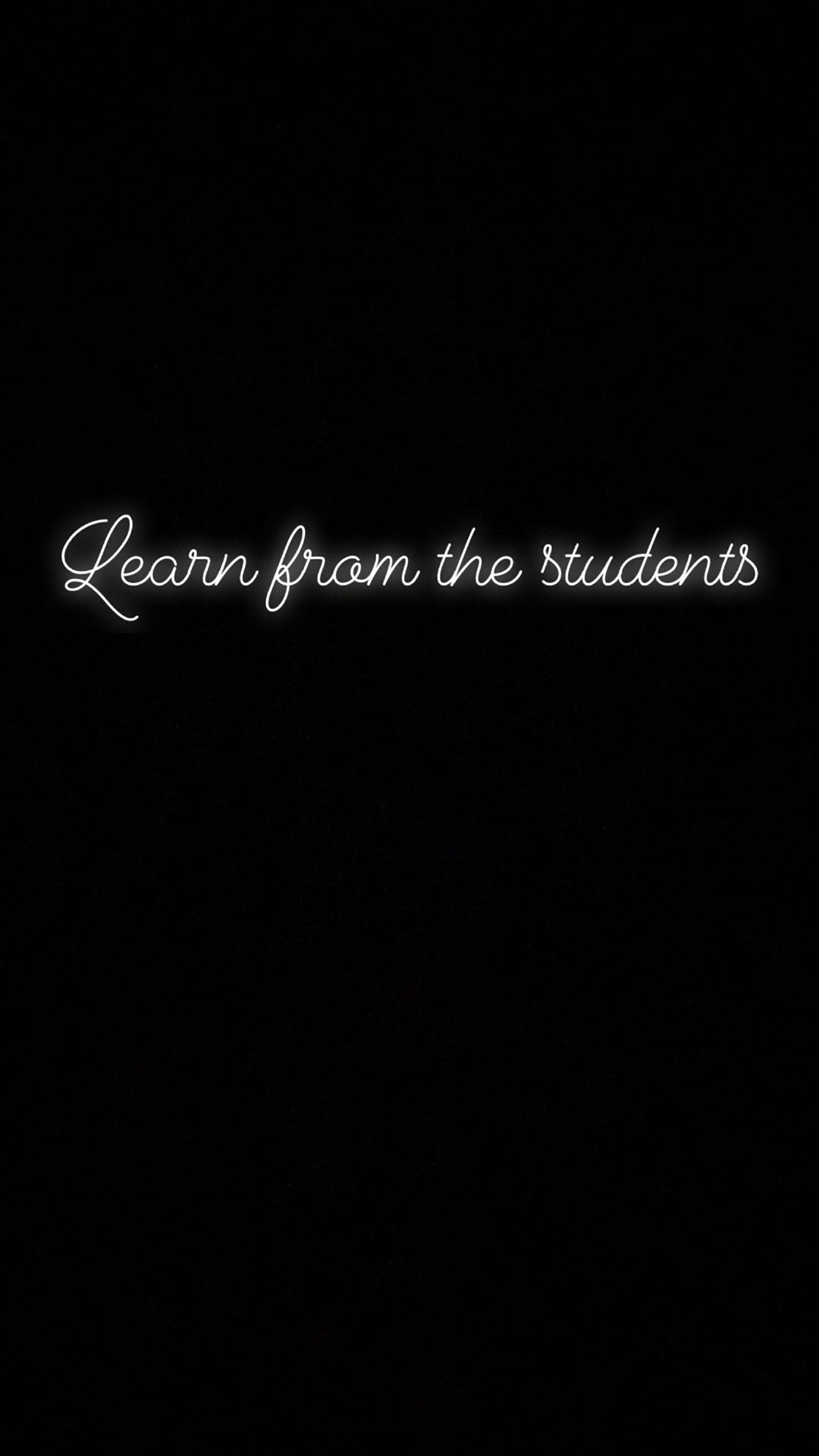 Earlier, Alia’s filmmaker-father Mahesh Bhatt joined the protest and pledged to not submit any document to prove his citizenship if the need arises in the future. Director Anurag Kashyap who left Twitter a few months back returned to the social media platform to support the protests and condemn the attacks. Actor Taapsee Pannu posted a viral video of the student from Jamia Millia University and expressed how heartbreaking it was to see students being treated like criminals in the capital of the country.

The ongoing anti-Citizenship Amendment Act (CAA) protests across the country has fallen heavily on the very fabric that the citizens have been proud of all these years – unity in diversity as it openly excluded the Muslim community. With the student bodies of various universities voicing against it, many celebrities including interior fashion designer, Sussanne Khan, tried her best to bring fans together. Preaching a message of equality, Sussanne sent out prayers for Assam and Delhi where the crackdown by the respective state police has been harsh. Ajay Devgn, Anurag Kashyap, Ayushmann Khurrana, Mahesh Bhatt, Swara Bhasker, Anubhav Sinha, Dia Mirza, Lisa Ray and Parineeti Chopra too took to Twitter to condemn the attacks on the students at Jamia Millia Islamia in Delhi.