The speculations were rife in the Bollywood’s grapevine that Anil Kapoor was upset with Ranveer Singh because the latter didn’t invite him and his family to his wedding with Deepika Padukone. A media report had suggested that the Kapoor family, who’s also related to Ranveer, felt upset over not getting the wedding invitation. However, Anil Kapoor recently refuted the rumours and said there are no harsh feelings between the families.

In.com had earlier reported, “Anil Kapoor and family are rather upset about being excluded from the celebrations in spite of them being family to Ranveer Singh. What could have been more upsetting is that the Kapoors were not even invited to the Haldi ceremony which was right here in Mumbai. In fact, someone like YRF casting director Shanoo Sharma too was invited to the Haldi while the Kapoors weren’t”. Now, while talking at an event where her daughter Rhea Kapoor was also present, Kapoor mentioned that he’s attending Ranveer-Deepika’s wedding reception to bless the couple and would not like to give much importance to the frivolous rumours. 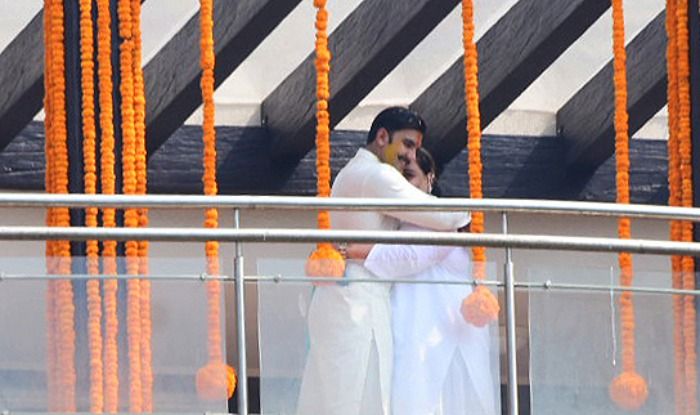 The actor said, “I don’t know where the news of me being upset with Ranveer Singh and Deepika Padukone for not calling me came from. I am going to their reception on the 1st December and I am looking forward”. Notably, Anil Kapoor is Ranveer’s uncle. The newly married actor is the son of Anju Bhavnani, the sister of Anil’s wife, Sunita Kapoor. 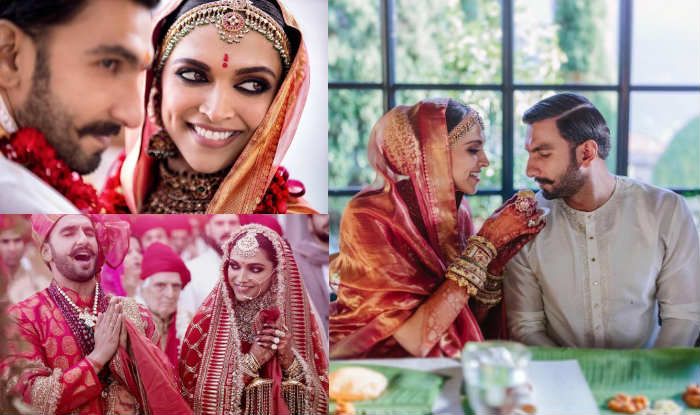 The DeepVeer wedding at Italy’s Lake Como was an intimate affair with only close friends and family members attending the functions. The couple then threw a wedding reception in Bengaluru on November 21. The second wedding reception is scheduled to happen on December 1. Several Bollywood biggies are expected to attend the grand evening and give their wishes to the newlyweds.