Anushka Sharma Comments on Her Pregnancy Rumours, Says Every Woman Has to go Through This

Anushka Sharma recently revealed that she hasn't signed any new film after Zero. This resulted in rumours of her being pregnant

Anushka Sharma is currently busy promoting her upcoming, Zero, with Shah Rukh Khan and Katrina Kaif. During a promotional interview, she talked about the rumours of starting a family with hubby Virat Kohli soon. The actress said that she doesn’t pay much attention to these rumours since every woman has to go through them. Anushka revealed that no woman can hide her pregnancy as it becomes quite evident.

Talking to Hindustan Times, she said, “That (spreading rumours) is something people will do anyway. It’s completely unnecessary and silly as you ultimately can’t hide such a thing. You can hide a marriage but not pregnancy. People can write nonsense but they will only look foolish after four months as you also need to see it”. 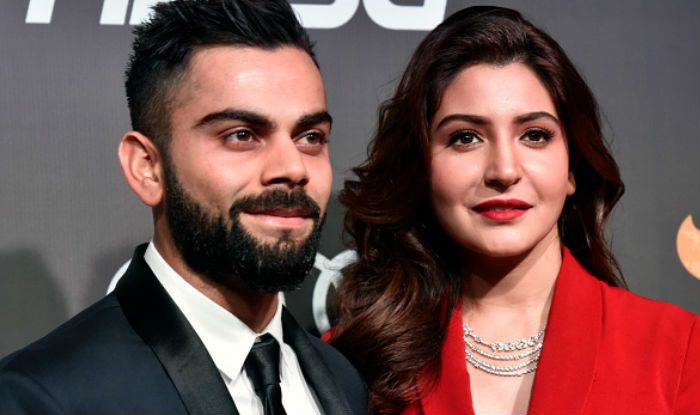 She added that she laughs off such rumours. Mentioning that she’s currently working very hard at her job, Anushka said, “I feel every female actor goes through it, so people marry you off even before you are hitched and make you a mother before you are pregnant. I don’t pay attention to it, and just laugh these things off since I find them hilarious. When I read about such stuff, I think, ‘where do such absurd things come from?’ Right now, I’m literally working round-the-clock”.

Earlier, in an interview with Pinkvilla, the actress said that she hasn’t signed any new film post Zero because she doesn’t want to do films just for the heck of it. The actress added that she wants to take time to decide on her next film and also to prepare for her new character. 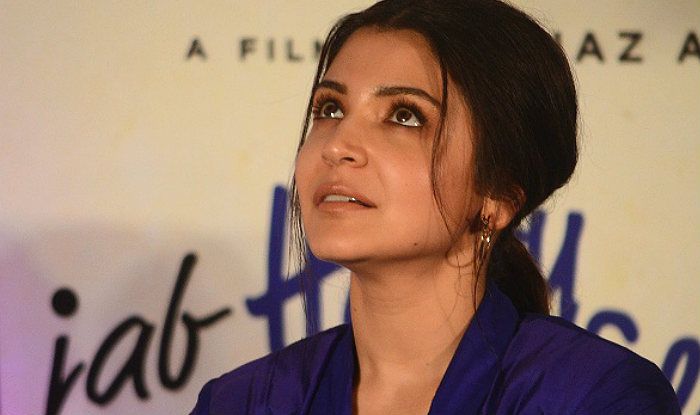 Meanwhile, in Zero, the actress plays the character of Aarfa, a scientist who’s suffering from Cerebral Palsy, a neurological disorder. The film is a love story of a character named Bauua Singh, who’s a dwarf. The role is being essayed by Shah Rukh Khan. Katrina Kaif plays the character of a female superstar named Babita Singh. The film, produced by Gauri Khan, is slated to release on December 21 as the big Christmas release.