After a wait of about two years, Ayushmann Khurrana is back with his another single Chan Kitthan, produced by T-Series. The song is a recreated version of old Punjabi gazal, produced by Bhushan Kumar and marks the third collaboration of Bhushan and Ayushmann post the success of Ik Vaari and Yahin Hoon Main. Directed by Tumhari Sulu helmer Suresh Triveni, Chan Kitthan is Ayushmann’s fifth single and has been shot in some of the most pristine locations like Khardungla Pass, Tsomgo Lake, Gangtok, Tashi Namgyal Academy amidst sub-zero temperatures.

Talking about his latest song, the Vicky Donor actor shares, “I was really excited to record and shoot for Chan Kitthan. Yes, it will be my single after two years but it was because I was busy with three films last year. But each film had a song I have sung, so didn’t get a chance to record an independent song. But as I got a gap between shoots this time, I went ahead a recorded by song.” The song also features South actress Pranitha Subhash who after many successful films down south debuts in Hindi content and plays Ayushmann’s love interest.

Take a look at pictures from the new song: 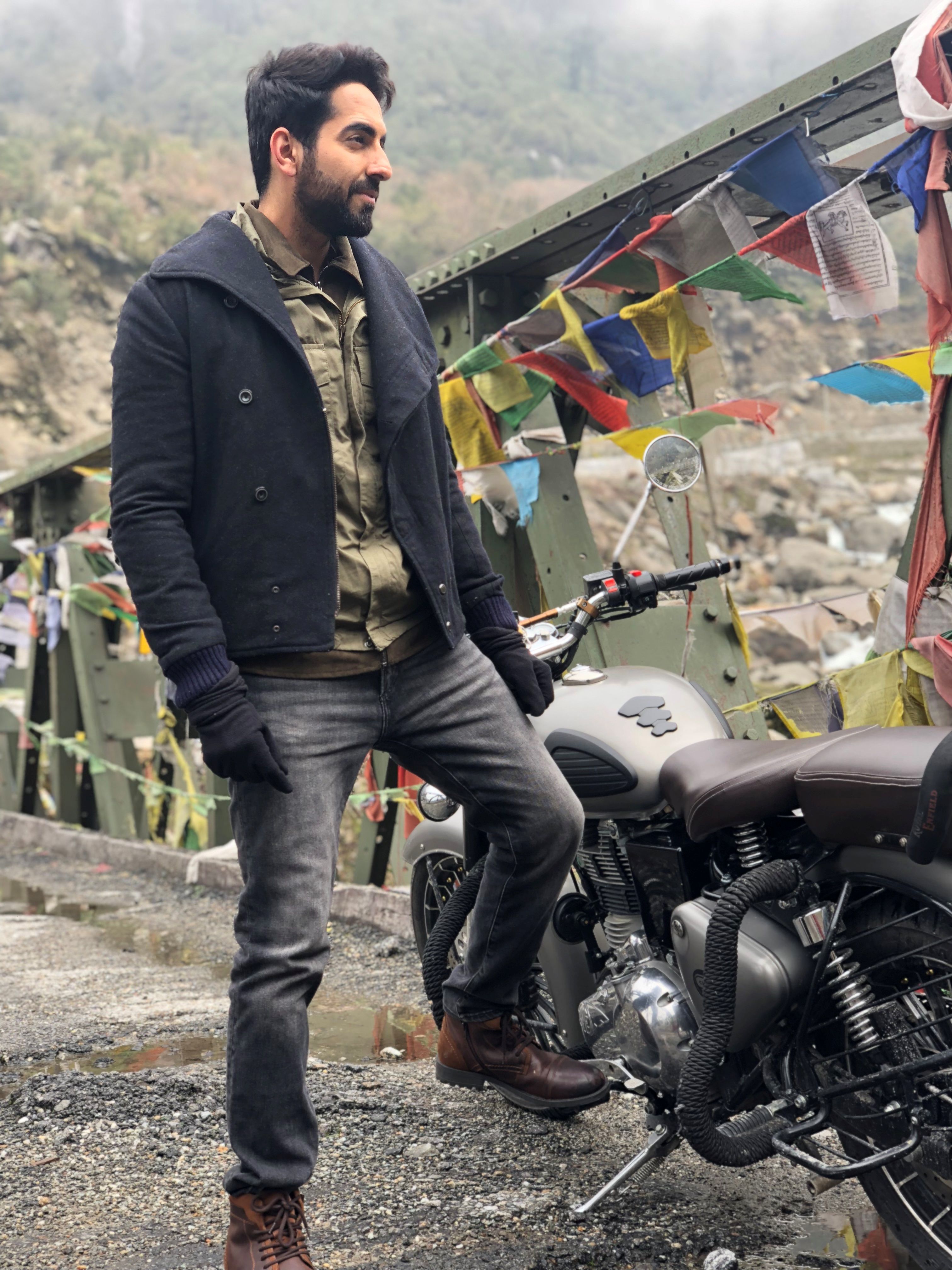 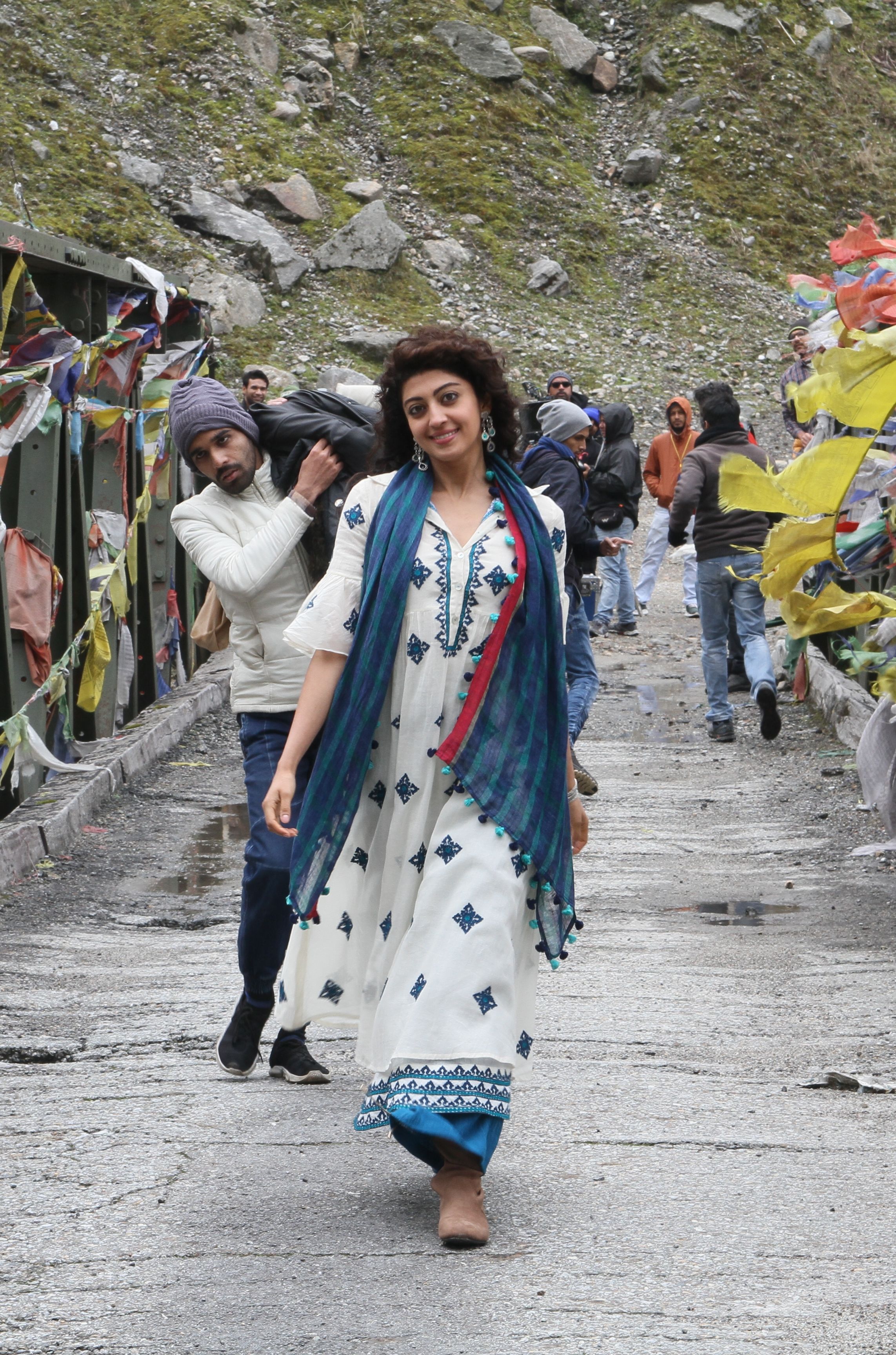 Ayushmann who will be seen as an undercover cop for the first time in the music video, also revealed that he and Suresh Triveni bonded really well on the sets of Tumhari Sulu and since then, the actors wanted to work with him. He said,“Suresh Triveni wanted to show me in a different light. I haven’t played a cop in any of my previous films. So he chose to have a character and look I haven’t been seen before in. Suresh himself is a very exciting director to work with. I did a guest appearance in his directorial debut film Tumhari Sulu and I loved the film. I developed a good bond with him there onwards and wanted to work together. I am glad we are doing Chan Kitthan.”