Deepika Padukone Looks Like Human-Candy Floss at Chhapaak’s Promotion in Delhi And THESE Pictures Are Proof!

If candy floss had a face, it would look like Chhapaak star Deepika Padukone or so we feel from the latest pictures flooding straight out of the Meghna Gulzar-directorial’s Delhi promotion. Donning an all-pink look, Deepika looked too cute to handle and fans’ grey winters suddenly had a rosy hue.

Taking to her Instagram handle, Deepika shared the pictures featuring her in a baby pink turtle-neck paired with pink pants and similar coloured pair of heels. Also present at the promotions were co-star Vikrant Massey, director Meghna and real-life acid-attack survivor Laxmi Aggarwal. 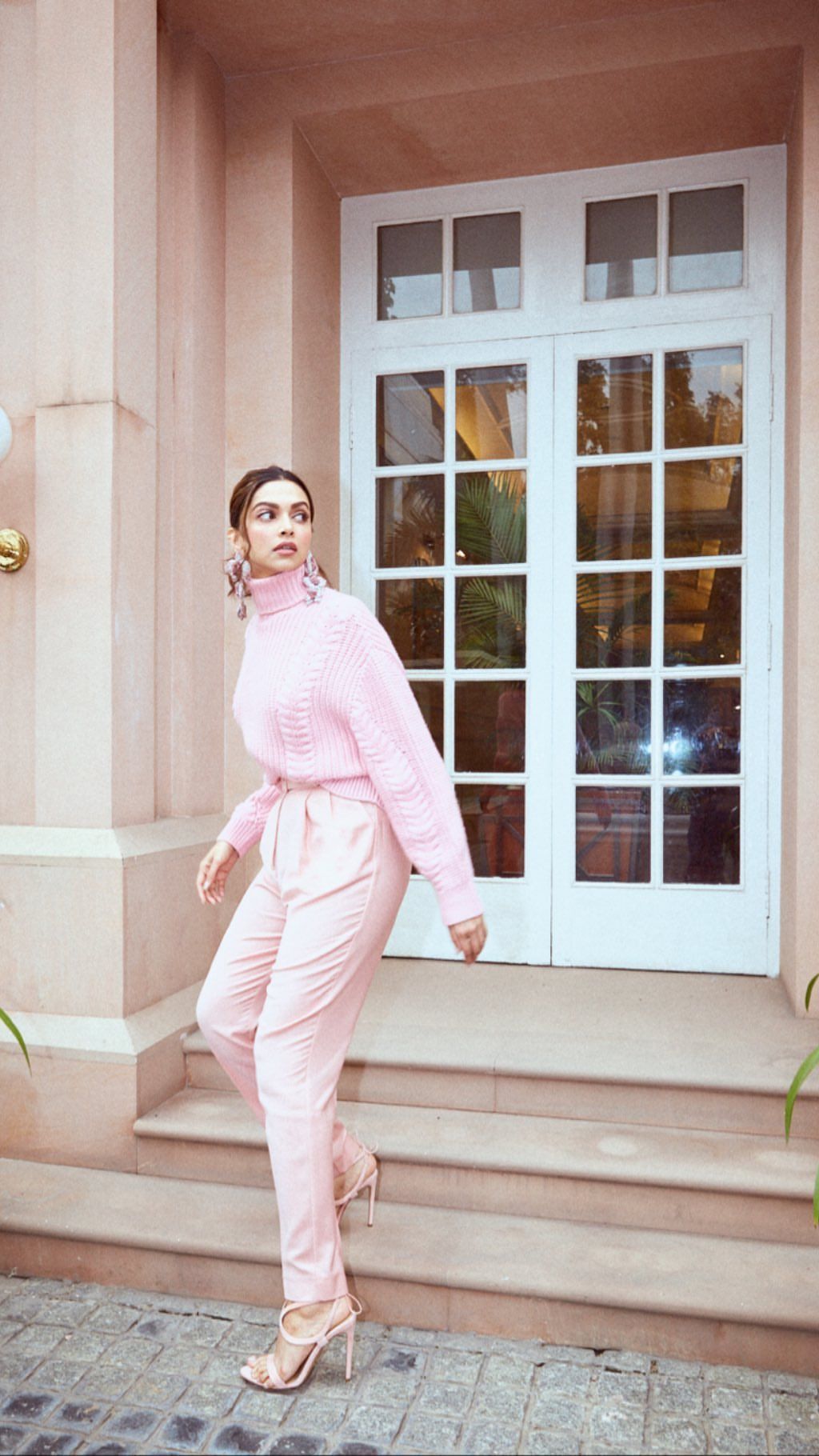 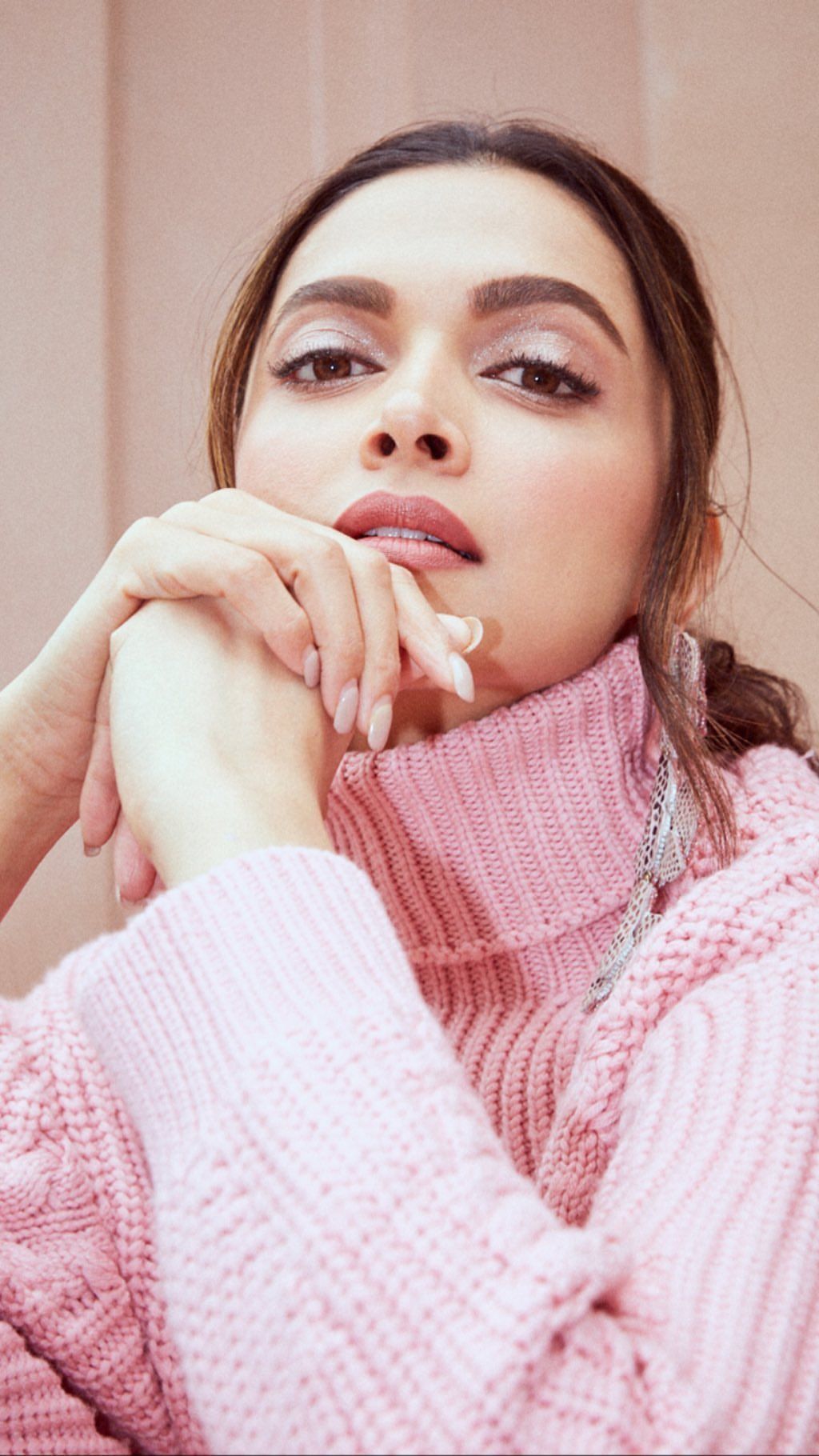 Actor Deepika Padukone has had a fantastic career trajectory in Bollywood. From being the Shanti of Bollywood, she is now appearing as Malti, a woman who rises like a phoenix from the ashes after facing an acid attack, in her upcoming film Chhapaak. The film is based on a real-life acid attack survivor named Laxmi Agarwal who faced acid attack at the age of 15 in Delhi.

In an exclusive interview earlier with India.com, Deepika revealed that her portrayal of Malti has been both problematic and inspiring. The actor talked about burning the prosthetics to get out of her character and commented on her 11-year long journey in Bollywood.

The makers of Deepika Padukone and Vikrant Massey starrer Chhapaak recently released the title song of the film. Sung by Arijit Singh, it’s a song that describes the struggle of an acid-attack survivor. The video focuses on Malti, Deepika’s character in the film, from the time when she suffers the attack and sets on a new journey of justice and resolution. The Meghna Gulzar directorial highlights the importance of self-confidence and tries to remove the stigmas attached to the life of an acid attack survivor.

Both Meghna and Deepika have maintained that the story of Chhapaak doesn’t portray acid attack survivors as weaker human beings rather it normalises their journey and reveals their unmatchable confidence and hope in life. Chhapaak is slated to hit the screens on January 9.