Deepika Padukone’s Red Hot Look in THESE Pictures is All You Need to Brush Aside Thursday Blues!

Deepika Padukone makes the Internet call up the fire brigade already and her smoking hot pictures in red power suit are to be blamed!

Setting up the Internet on fire within seconds of sharing her viral pictures, Chhapaak star Deepika Padukone turned Santa a day later for fans as she treated them to her hot and sexy pictures post Christmas celebrations. Flooding our social media feeds with a visual treat, Deepika made sure that the Thursday blues were painted red all over.

Taking to her Instagram handle’s story feature, Deepika shared a slew of pictures featuring her in an all-red power suit and sporting half-bun. Accessorising her look with a pair of huge golden earrings, Deepika wore nude shade makeup and completed the look with a pair of red and white Nike shoes. Striking quirky poses for the camera, Deepika looked exactly like the sultry Santa fans would have wished for this Christmas. 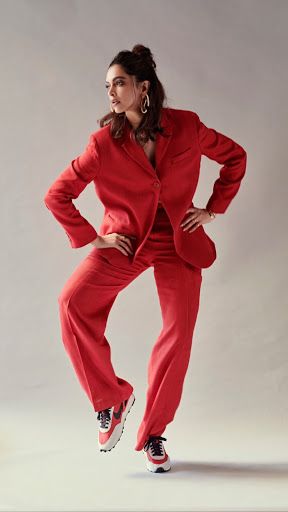 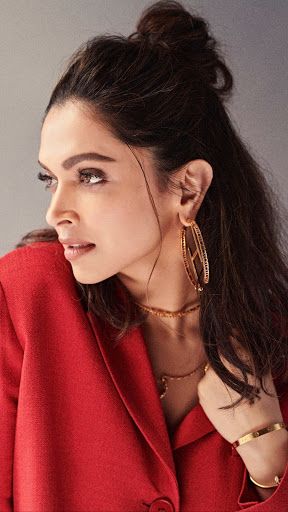 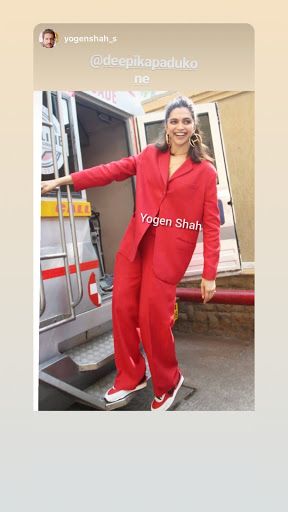 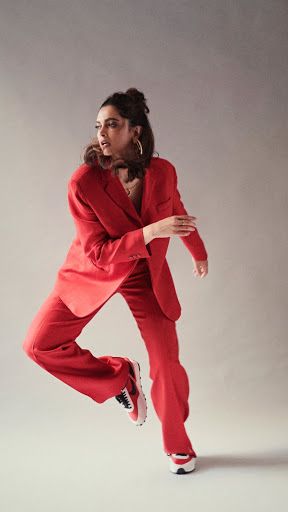 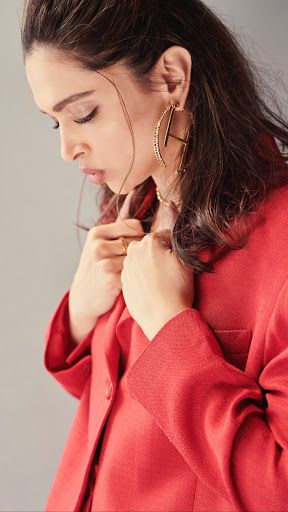 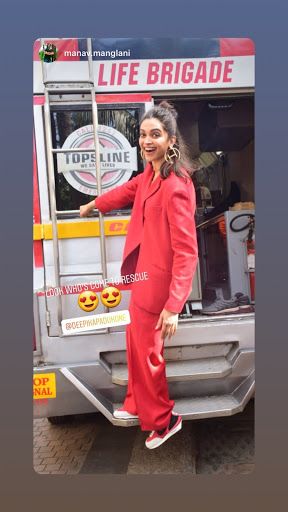 Earlier on Christmas eve, star couple Ranveer Singh and Deepika Padukone gave the best festive gift to their fans. Deepika took to social media to share a beautiful picture of herself hugging Ranveer and everything about that post spoke volumes about their love, bonding, chemistry, merriment and togetherness. Dressed in an orange sweater, Deepika looked cute while Ranveer was seen wearing a red-white track-suit. They looked in each other’s eyes as the Christmas tree shined bright in the background of the picture.

On the work front, Deepika has got her new film coming out next year. The actor is gearing up for the release of Chhapaak that hits the theatres on January 9. Deepika plays the role of real-life acid-attack survivor Laxmi Agarwal in the film. Directed by Meghna Gulzar, it also features Vikrant Massey in an important role. Ranveer, meanwhile, is busy with the shooting of YRF’s Jayeshbhai Jordaar. He will soon start preparing for the release of Kabir Khan’s ’83 that features him in the role of former Indian cricket team captain Kapil Dev.