Indian festivals are all about celebrating with your loved ones and last night’s Eid celebrations at Salman Khan‘s sister, Arpita Khan Sharma‘s residence was no exception. Arpita Khan and Aayush Sharma organised a lavish Eid bash at their residence last night and the creme-de-la-creme of Bollywood were in attendance at the bash wearing their most stylish Indian ensembles. To say that it must have been a crazy reunion of the stars all under one roof, won’t be an understatement. Whoever attended the party last night has only been raving about the lavish arrangements right from the sumptuous food to the lavish decorations.

The entire Race 3 team was in attendance. After all, given that the film turned out to be the highest opening grosser of the year, it’s only natural for the team to party. Salman Khan, Daisy Shah, Anil Kapoor, Bobby Deol, Saqib Saleem, Jacqueline Fernandez, Jackky Bhagnani, Mukesh Chabra, Warina Hussain, Mouni Roy, Sanjeeda Sheikh, Sonakshi Sinha, Katrina Kaif, Iulia Vantur, Riteish Deshmukh, Kartik Aryan, among others were also present at the bash. 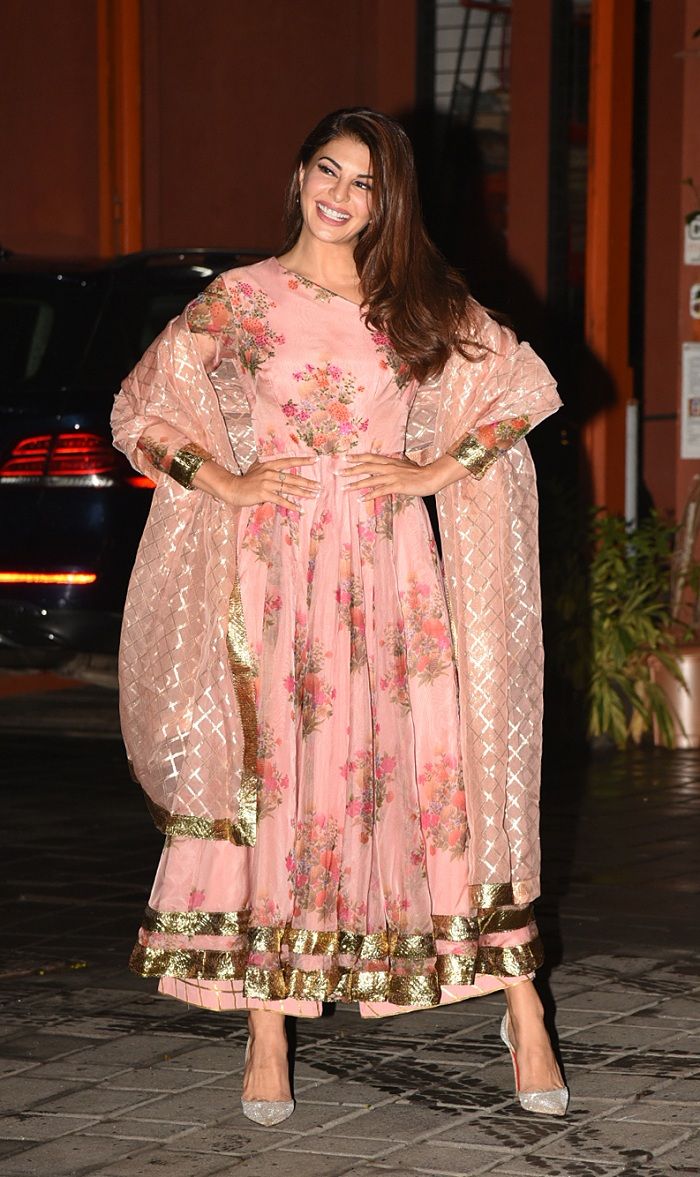 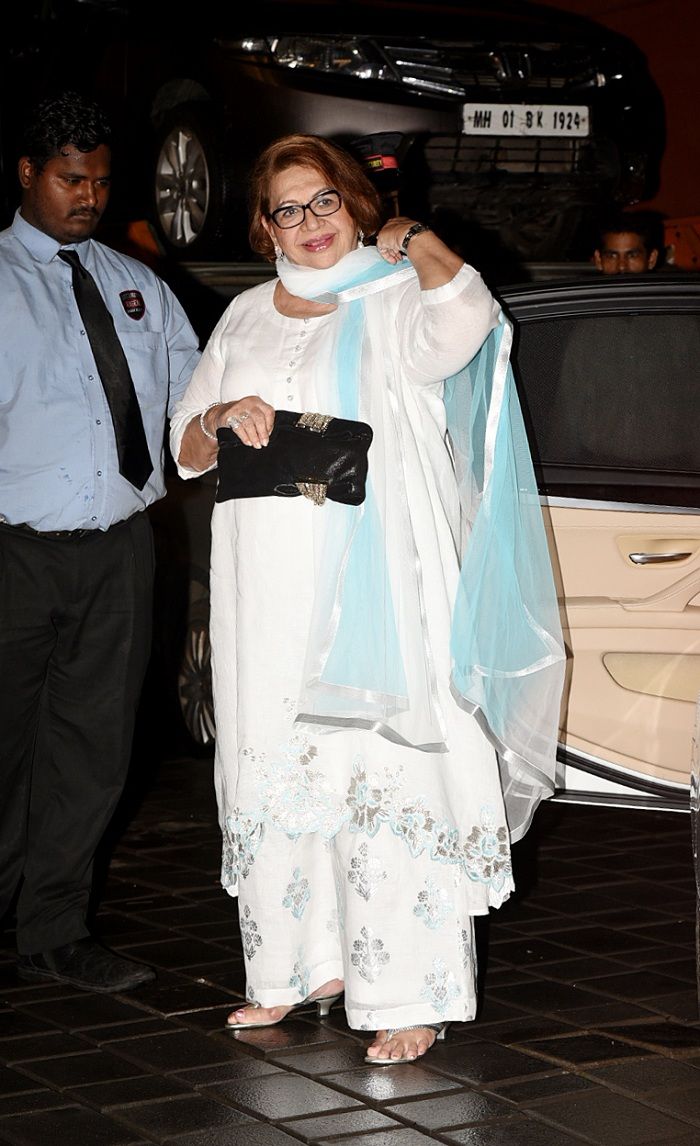 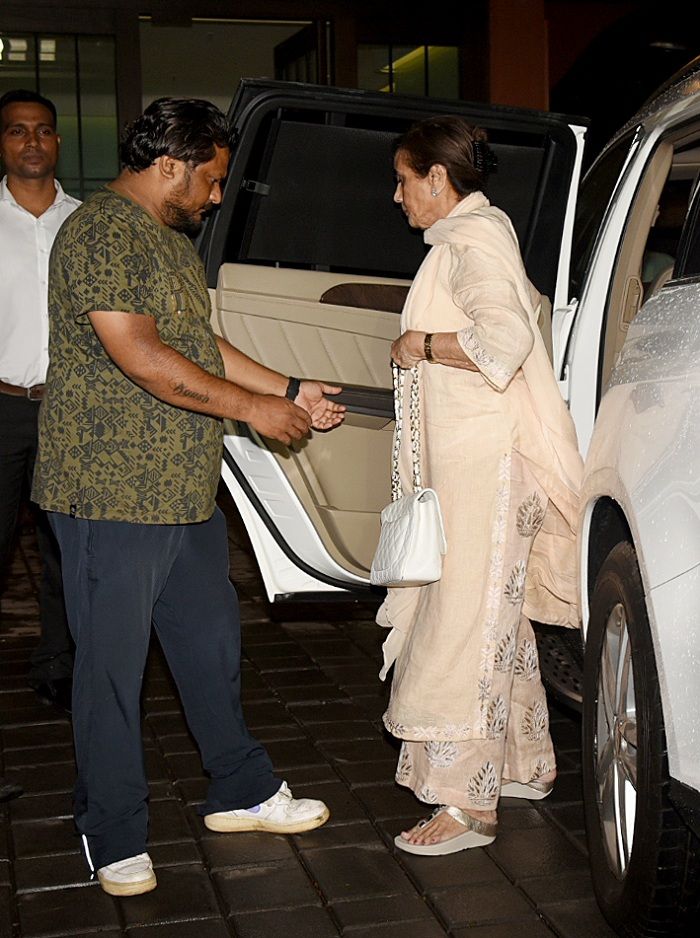 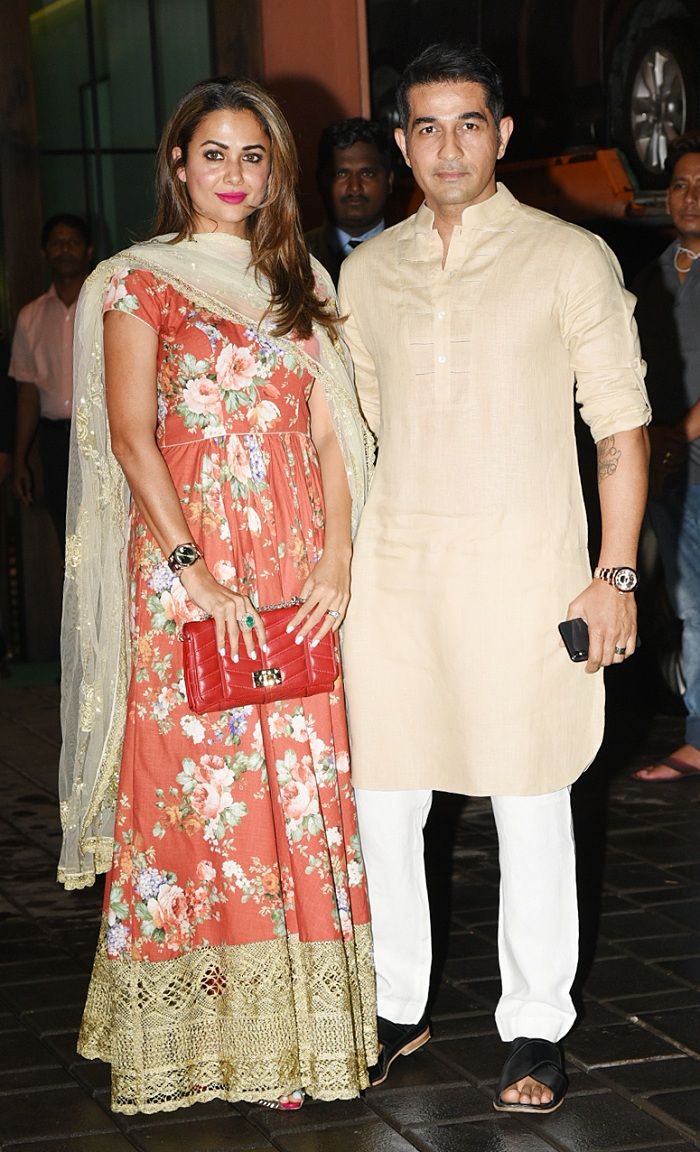 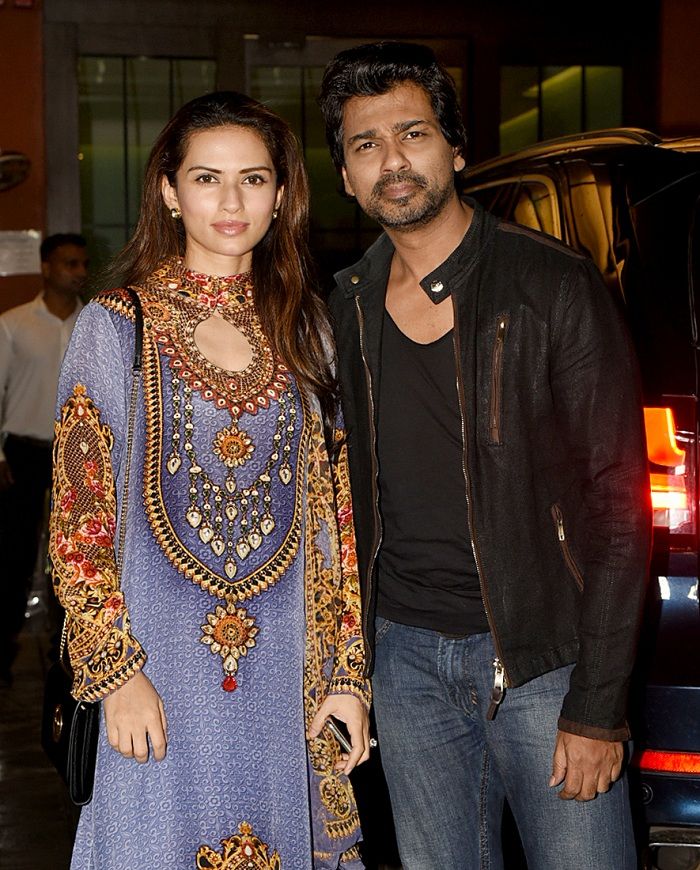 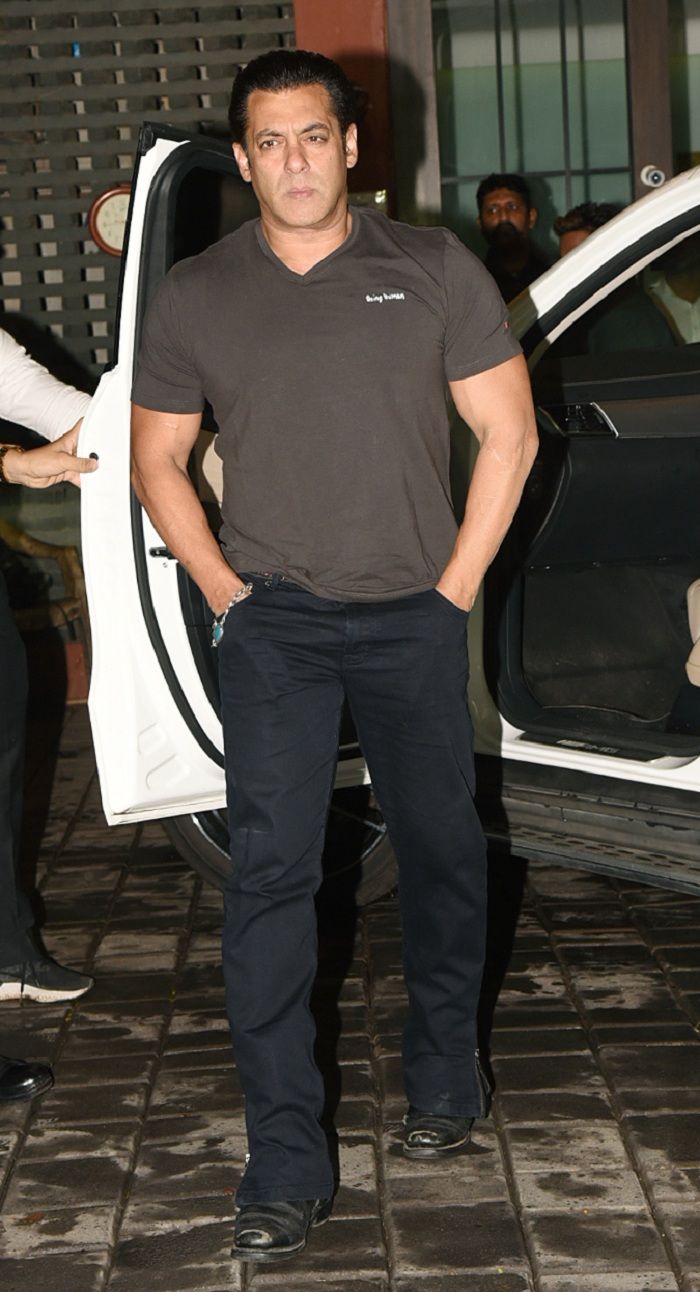 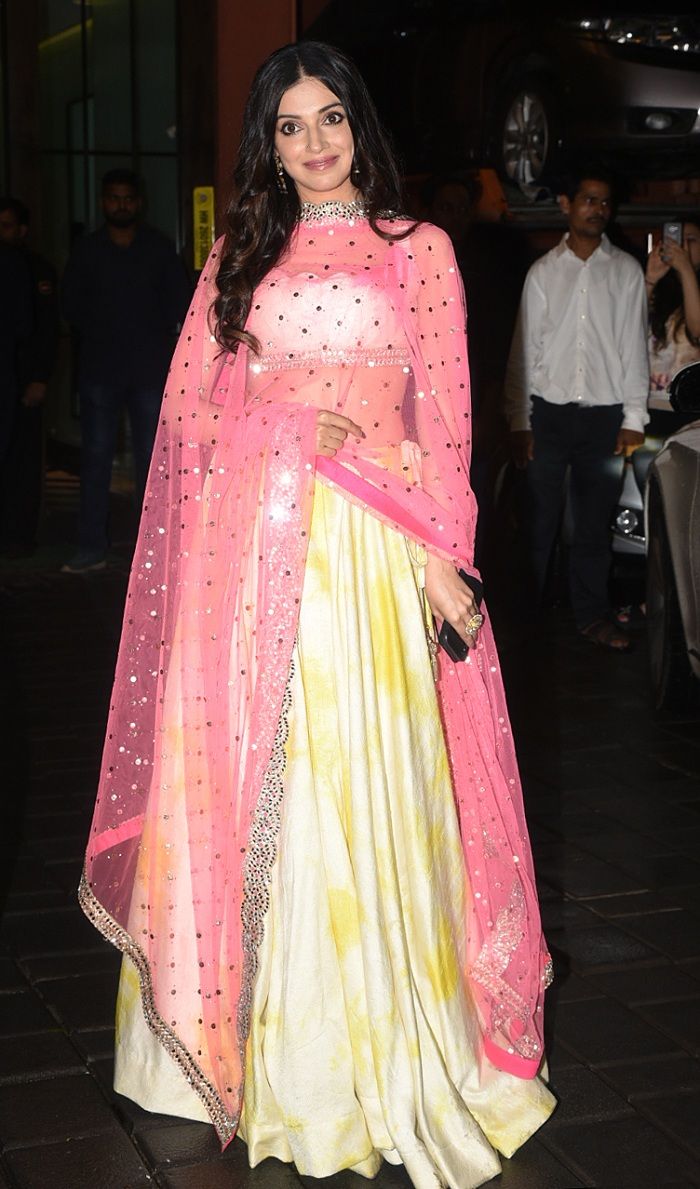 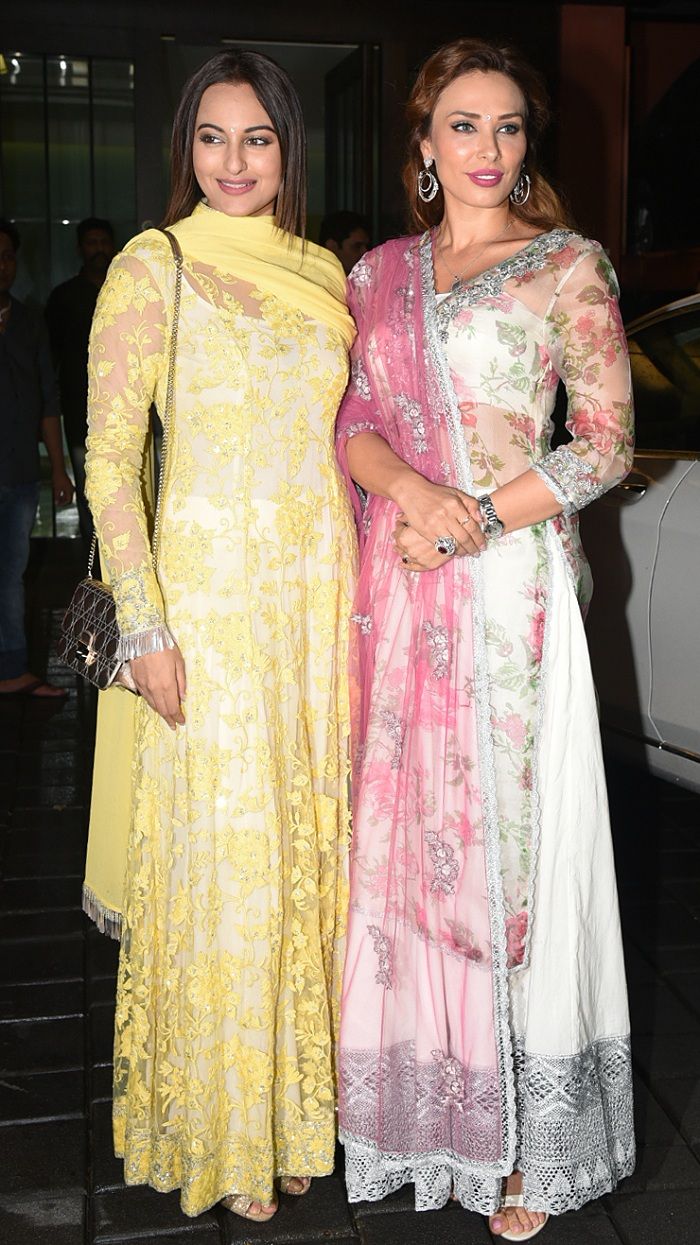 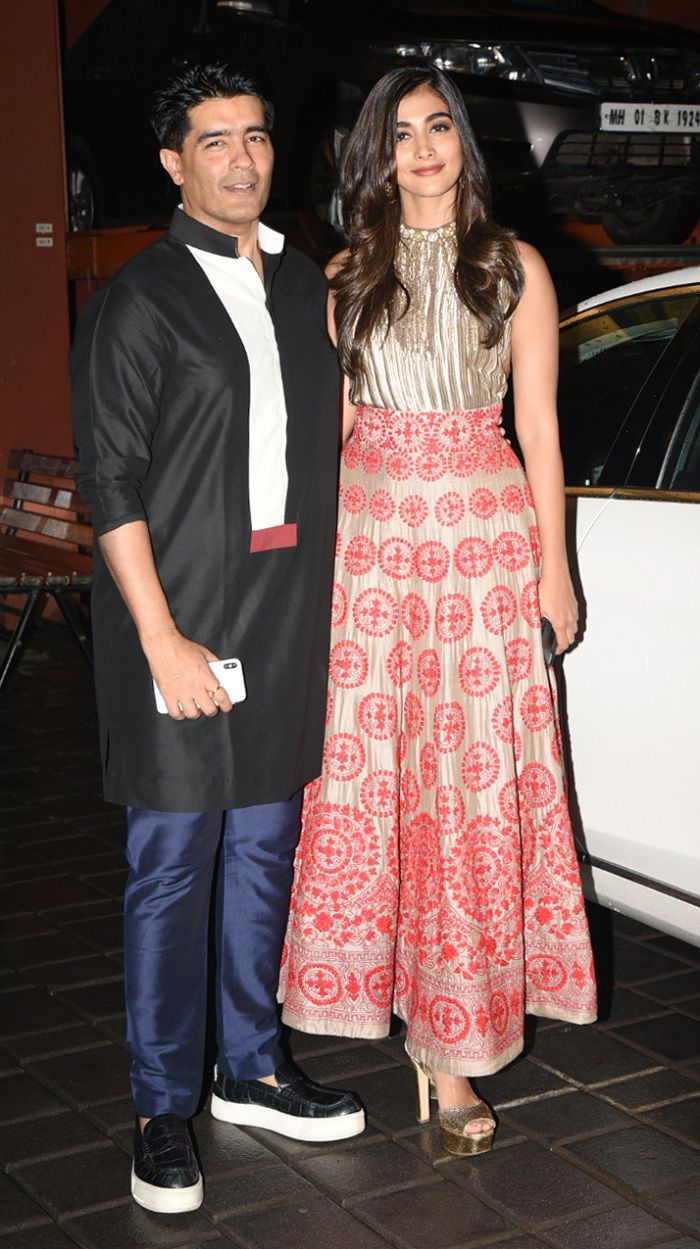 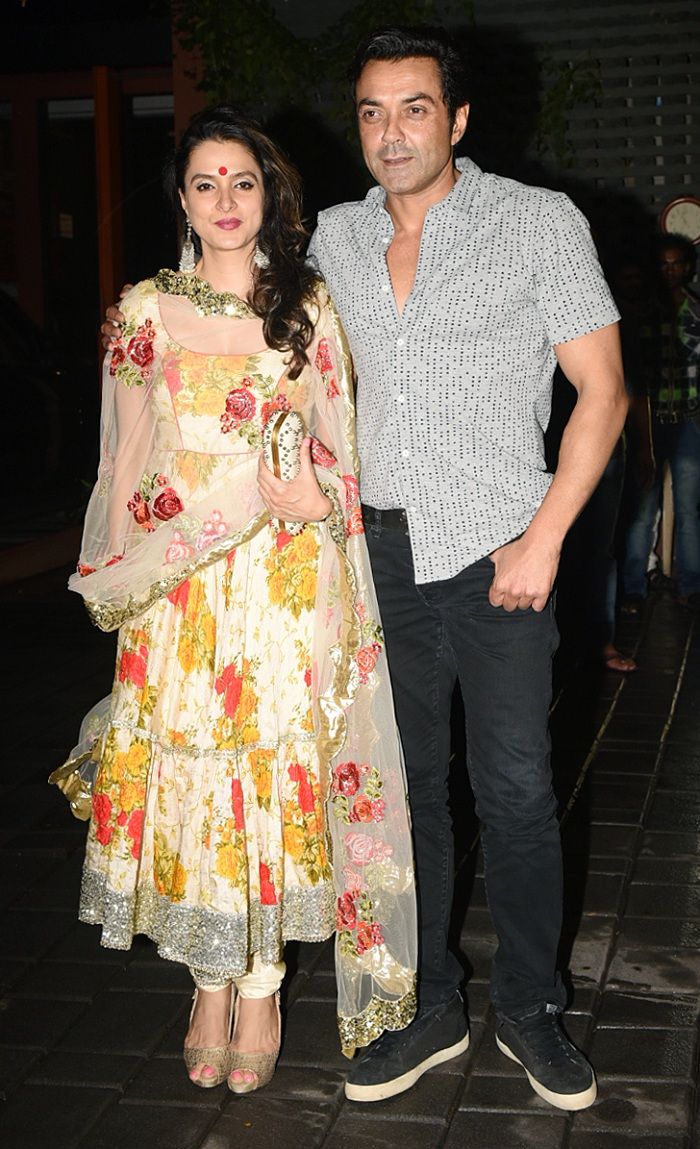 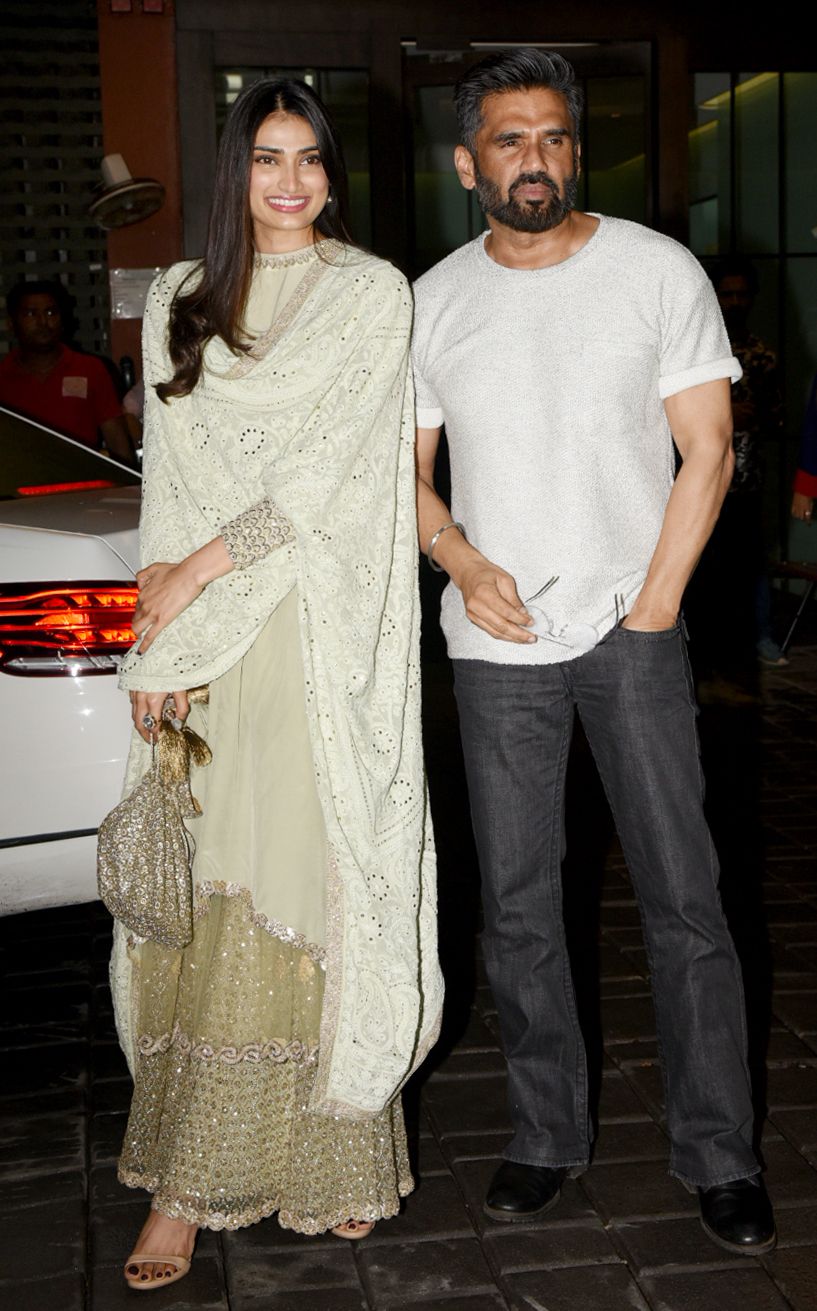 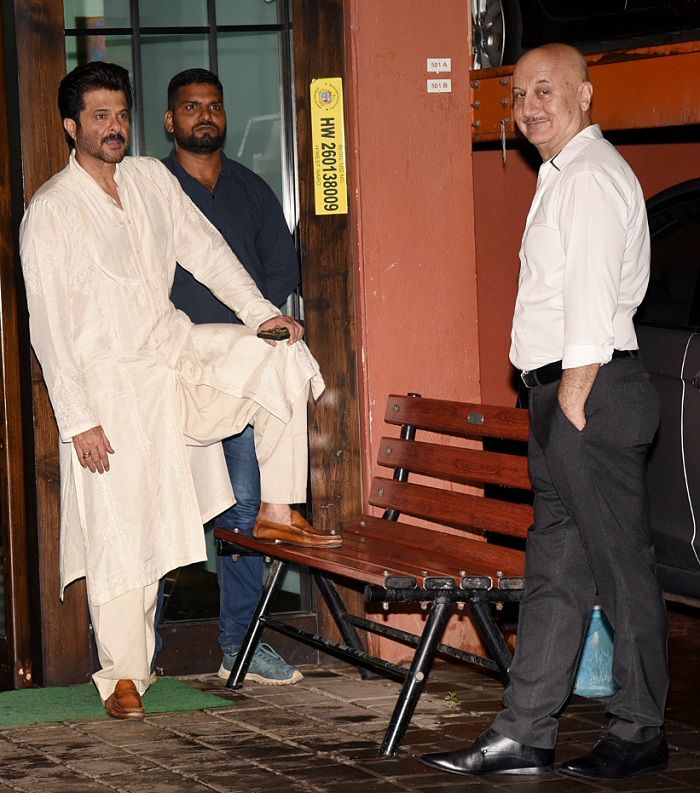 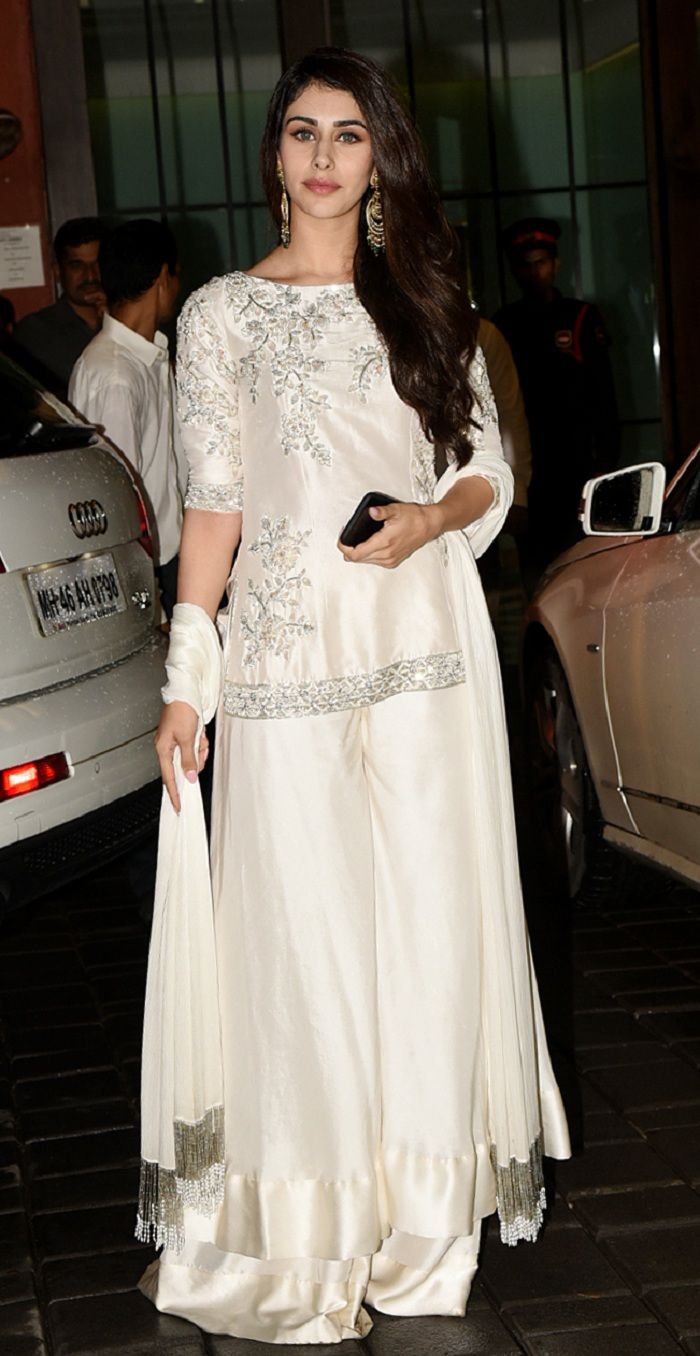 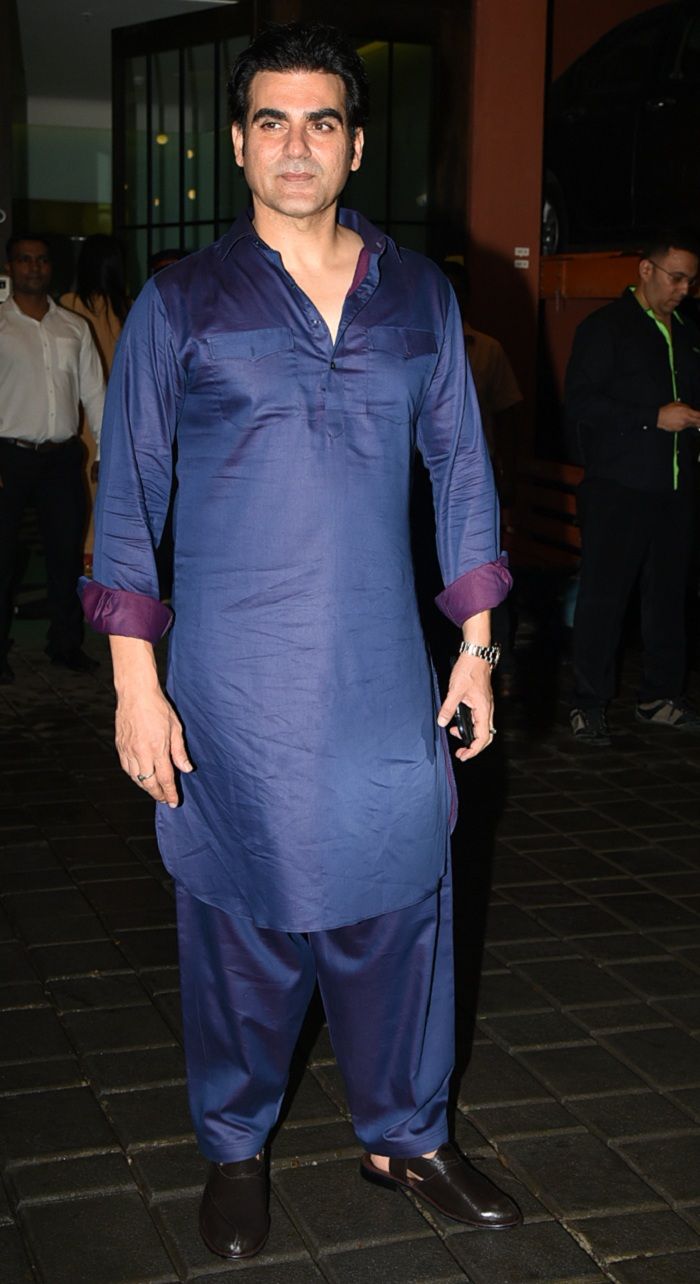 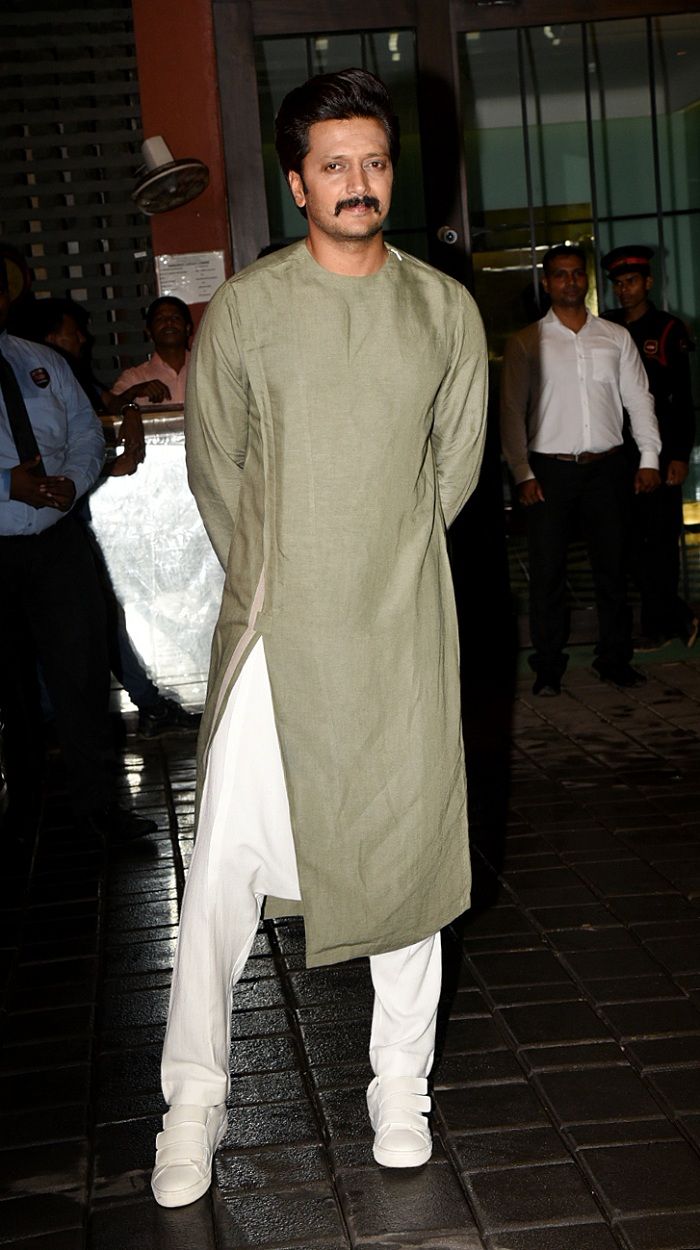 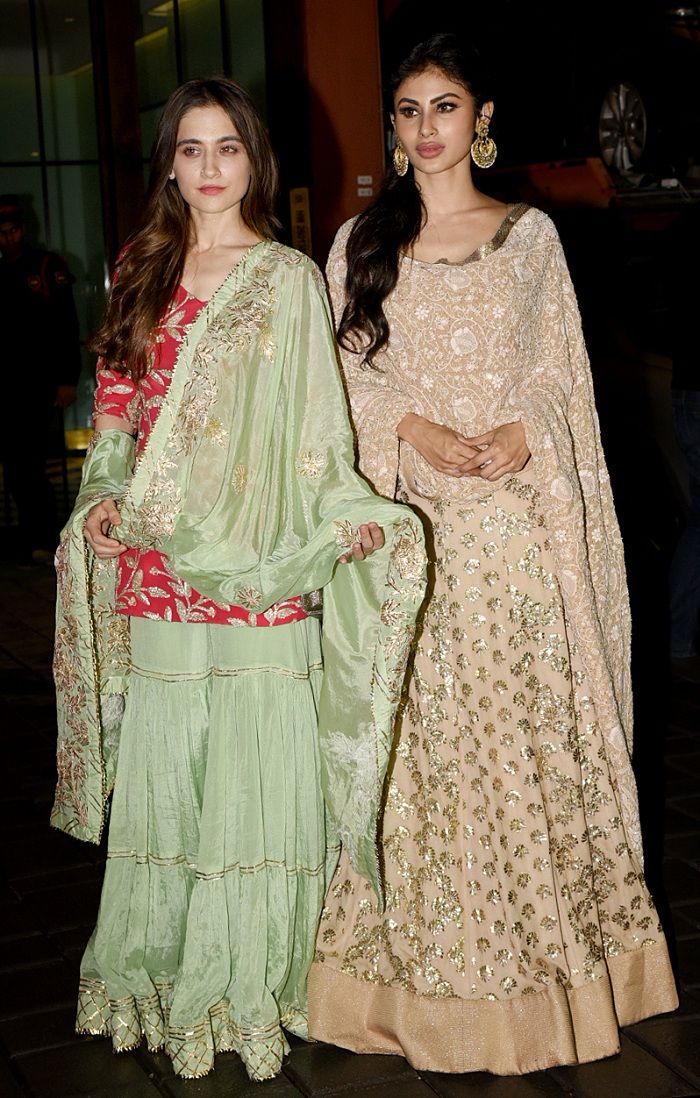 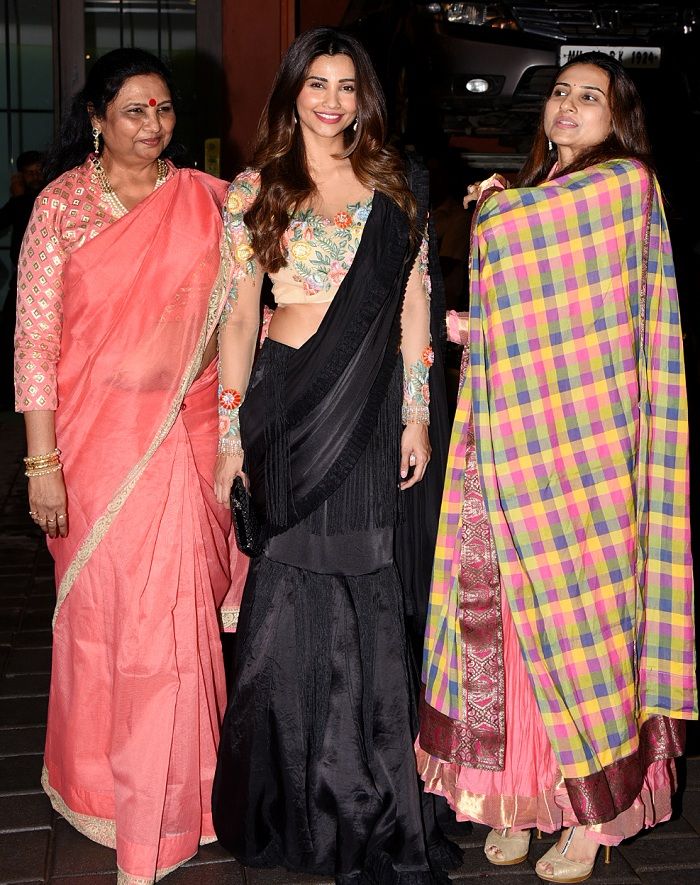 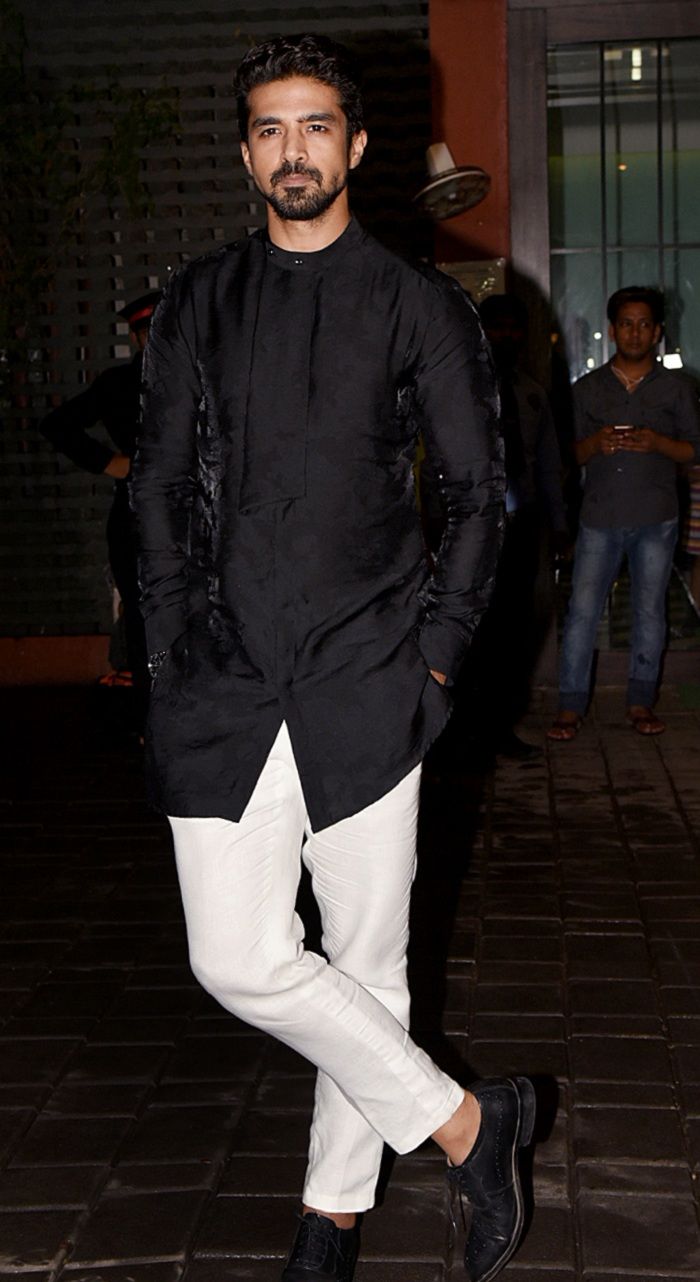 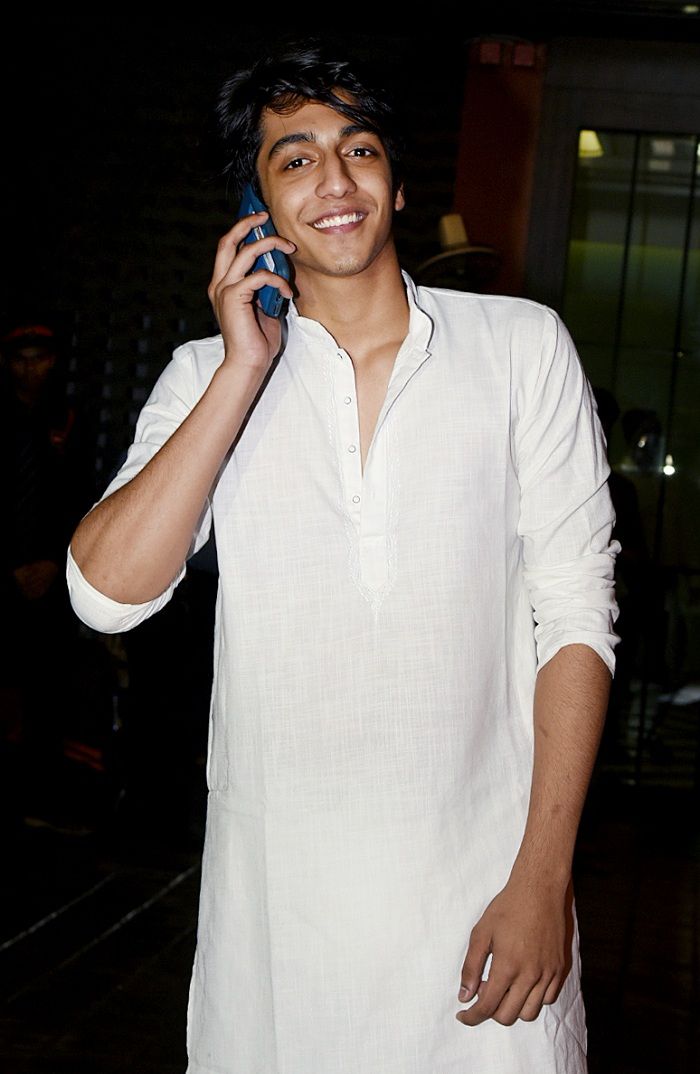 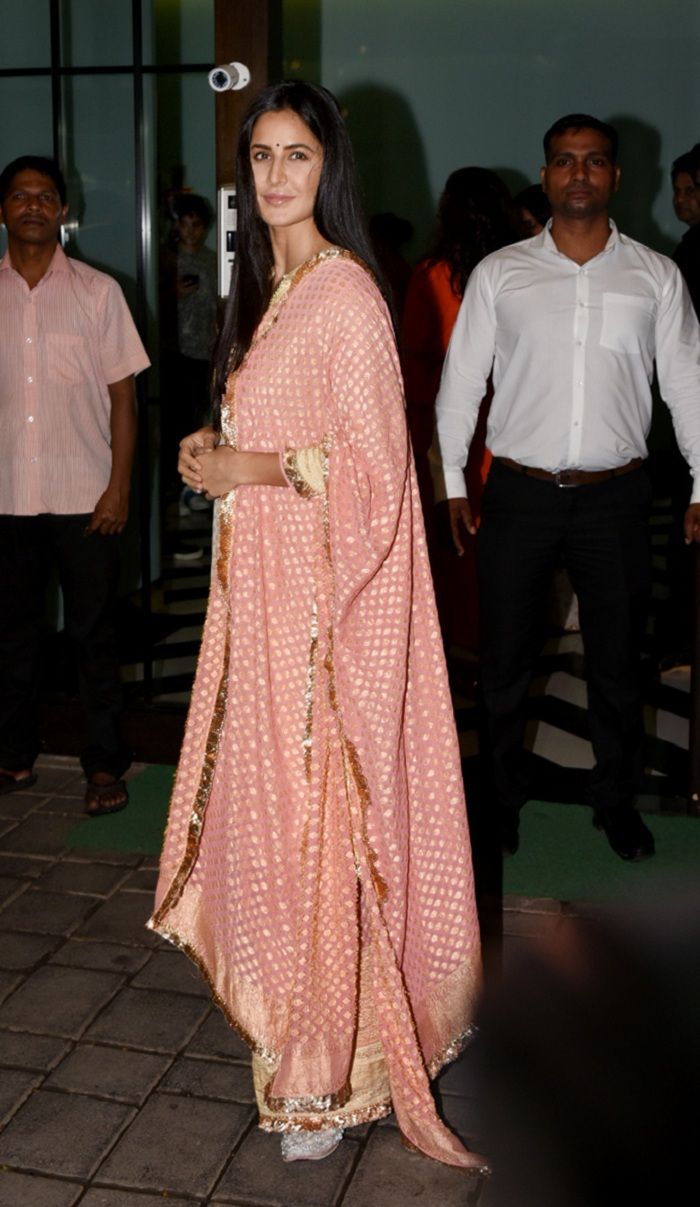 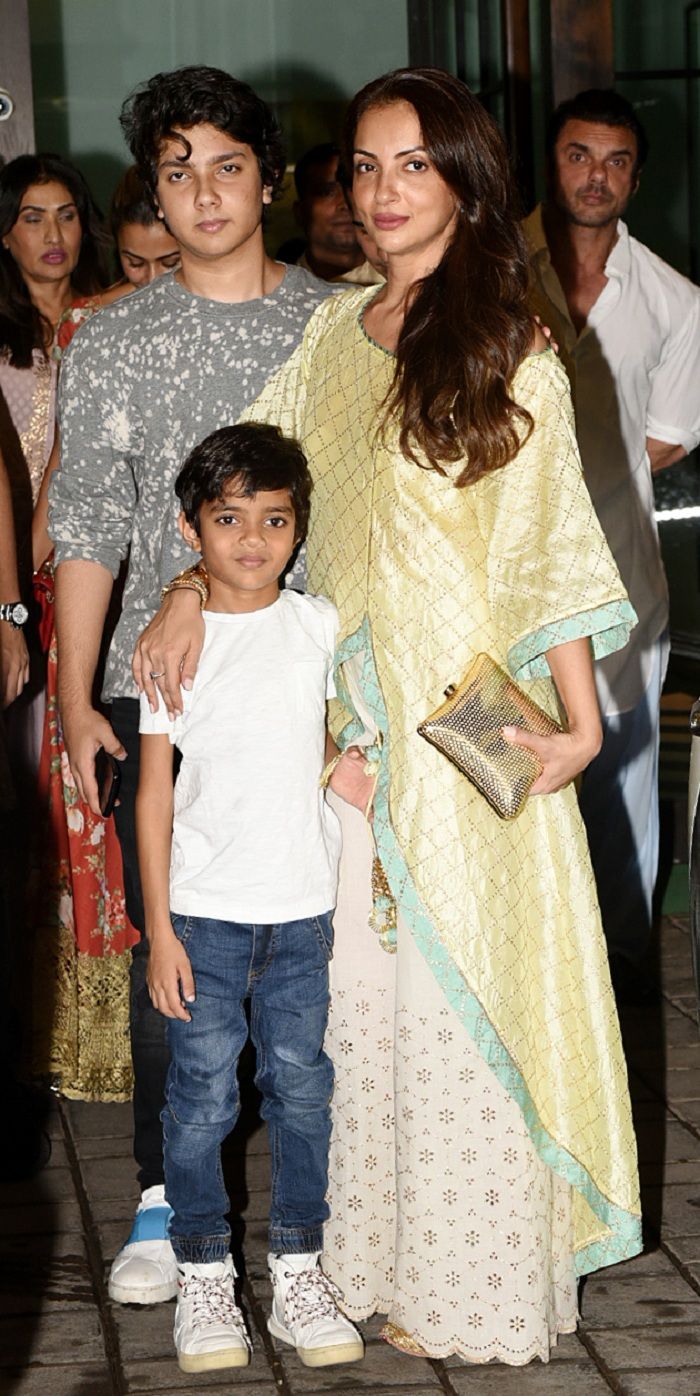 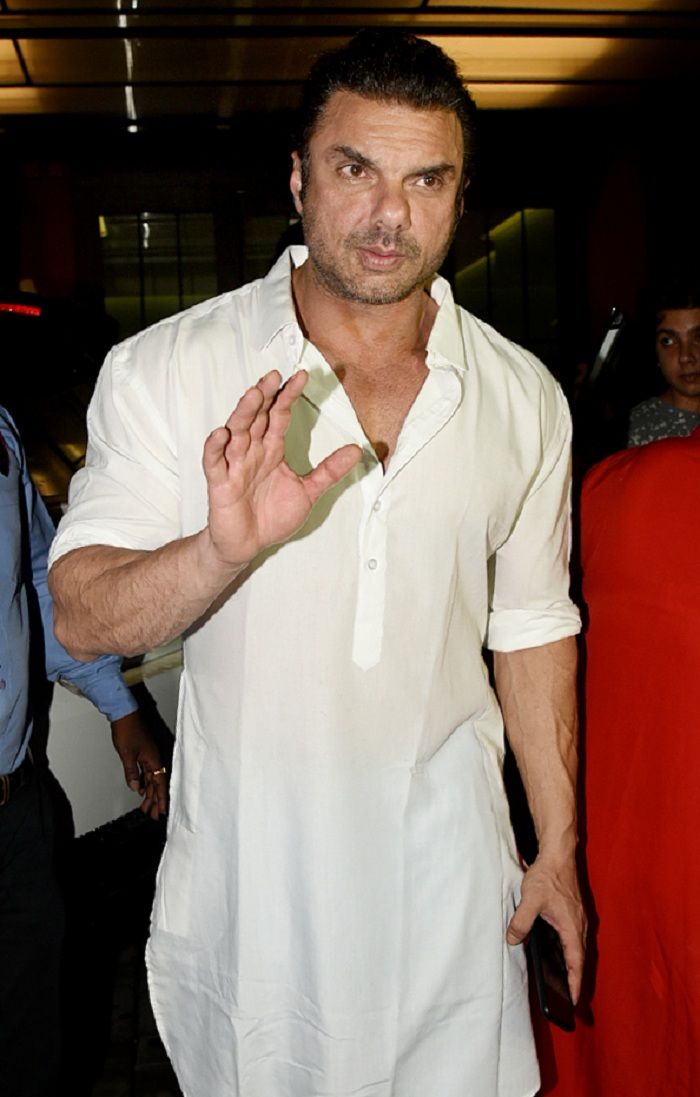 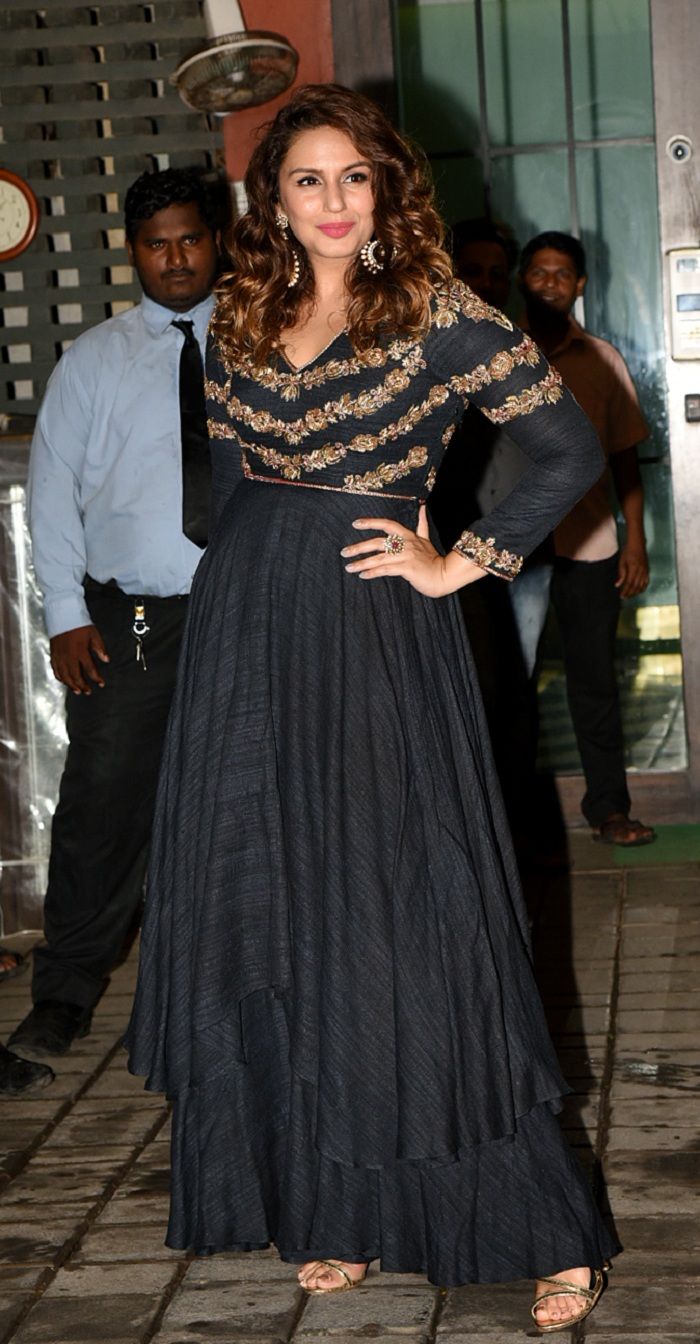 Eid is a very big and important festival for the Khan family. Salman considers this festival as his lucky charm which is his reason behind releasing a film around the same time every year. During one of his interviews, Salman’s father, Salim Khan had once said, “he concept of Eid is basically to end all sorts of animosity and stay with each other with brotherhood. For me and my family, all the festivals be it Eid, Diwali or Holi, they all hold an importance. On Eid – we end our roza and make special sweets like seviyan on that day. Back in old days, Eid was more fun and now it’s more like guests come over and then we cook special food on the special occasion. We keep roza for a month.”