Farhan Akhtar and his girlfriend Shibani Dandekar with whom he shares a lot of pictures and with whom he has been spotted quite a number of times was once again spotted at a special screening of Nawazuddin Siddiqui and Sanya Malhotra’s Film Photograph.

The couple arrived at the venue together complimenting each other with their outfits. Farhan looked cool in a light blue shirt which he teamed with dark blue joggers and blue shows. Shibani, on the other hand, looked beautiful and radiant in white cropped-top, ripped denims and brown casual blazer and white shoes. 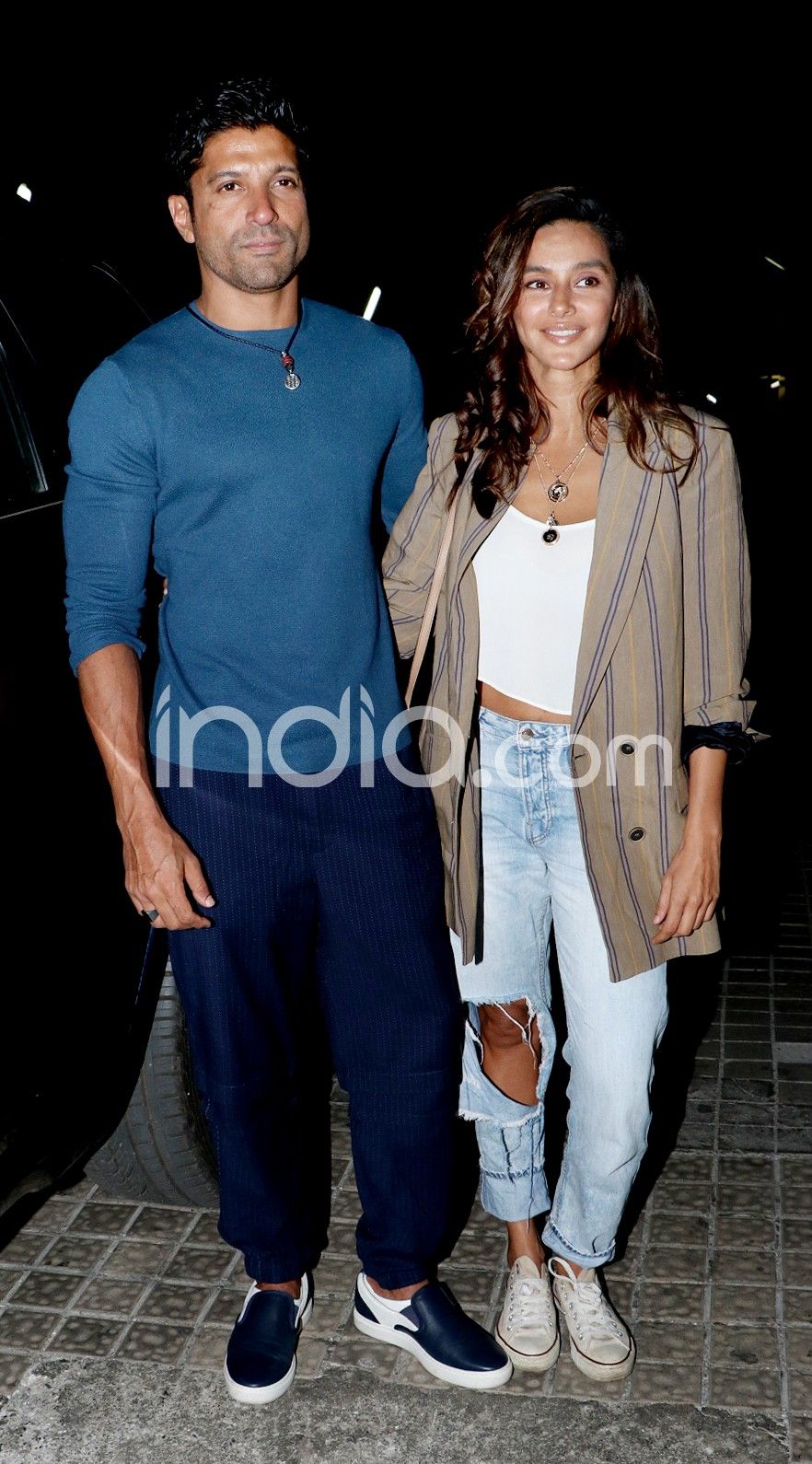 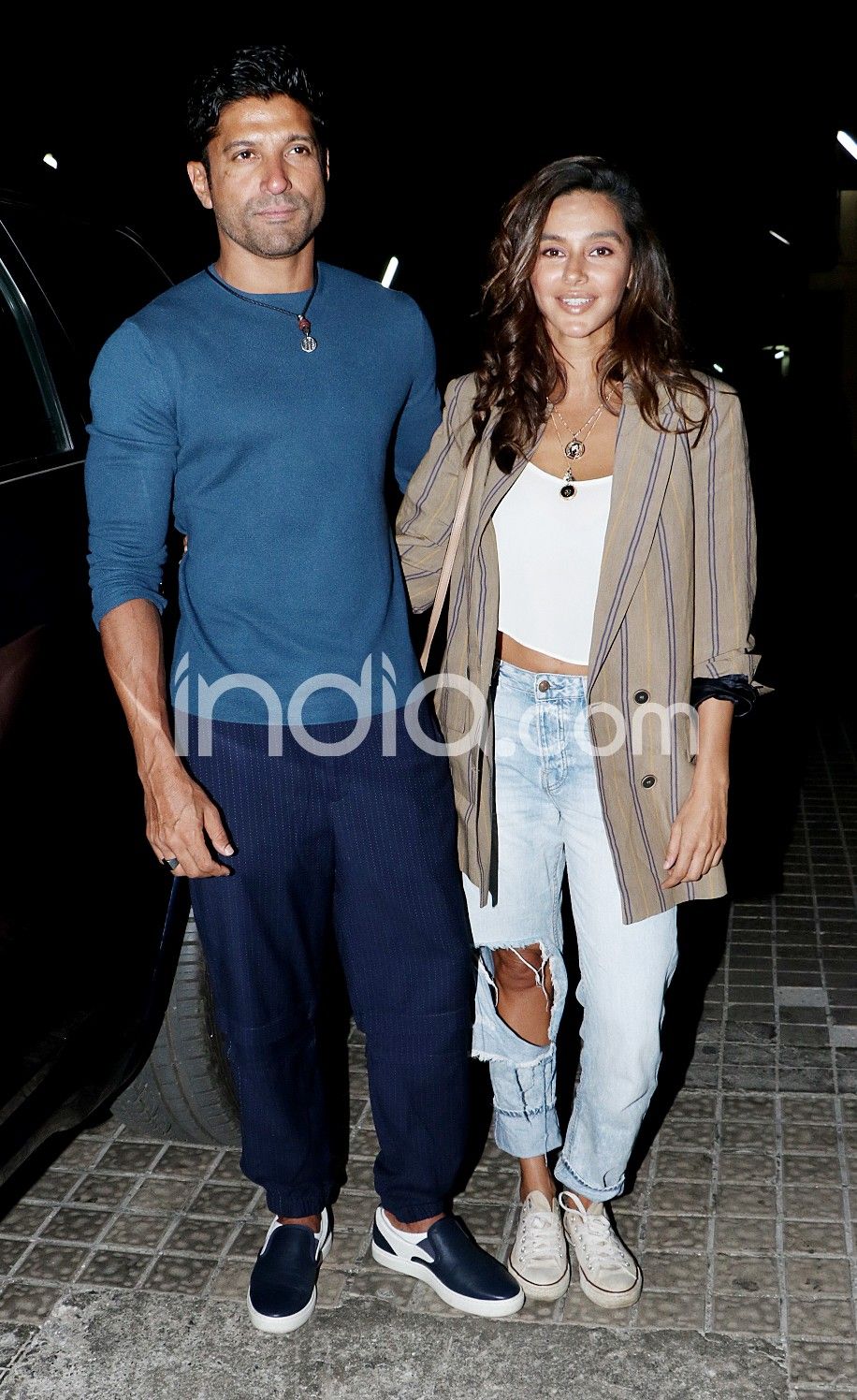 Recently Shibani bumped into Farhan’s ex-wife Adhuna Bhabani and the paparazzi captured the two together in their jolly modes. Surprisingly, the even happened to twin in off-white outfits.

Farhan and Adhuna parted ways in 2016 due to personal differences. They have two beautiful daughters Shakya and Akira Akhtar. Now Farhan is in a happy phase in his life and is enjoying his time with Shibani. In fact, in a recent talk show, Farhan who has not been vocal about his relationship with Shibani revealed that he will soon tie the knot with her. He revealed this on a show called TapeCast.

He further praised his lady and said, “She is an amazing woman. It’s been very special, the last year… You know we’ve been getting to know each other and I couldn’t be happier about it. But with the social media world again, we are constantly being told about the things we should be doing. But yeah, I have never felt so comfortable to share my personal stuff but I don’t know, I just feel like somehow with celebrating all this, it just feels very natural to me”