One of the most talked about couples of Bollywood Farhan Akhtar and Shibani Dandekar have been setting some major couple goals ever since they started dating. It was only after a year of being together that the couple revealed about their relationship by sharing the same pictures on their Instagram handle along with the same caption which read, “Three Six Five.” Recently, the duo was spotted at designer Sabyasachi Mukherjee‘s bash and celebrated 20 years of Sabyasachi’s brand.

The stylish duo complemented each other. Farhan looked dapper in a solid white t-shirt which he teamed with striped black and white pants, blazer and white sneakers. He accessorised his look with a headband and a black locket. Shibani who never fails to impress the fashion police with her incredible fashion sense sported a deep neck black laced top which she teamed with fringe pants and oversized blazer. With hair tied in a neat high ponytail and subtle makeup, Shibani looked to-die-for. Sabyasachi, on the other hand, donned a white kurta which he teamed with a black Nehru coat, white pants, and white sneakers. 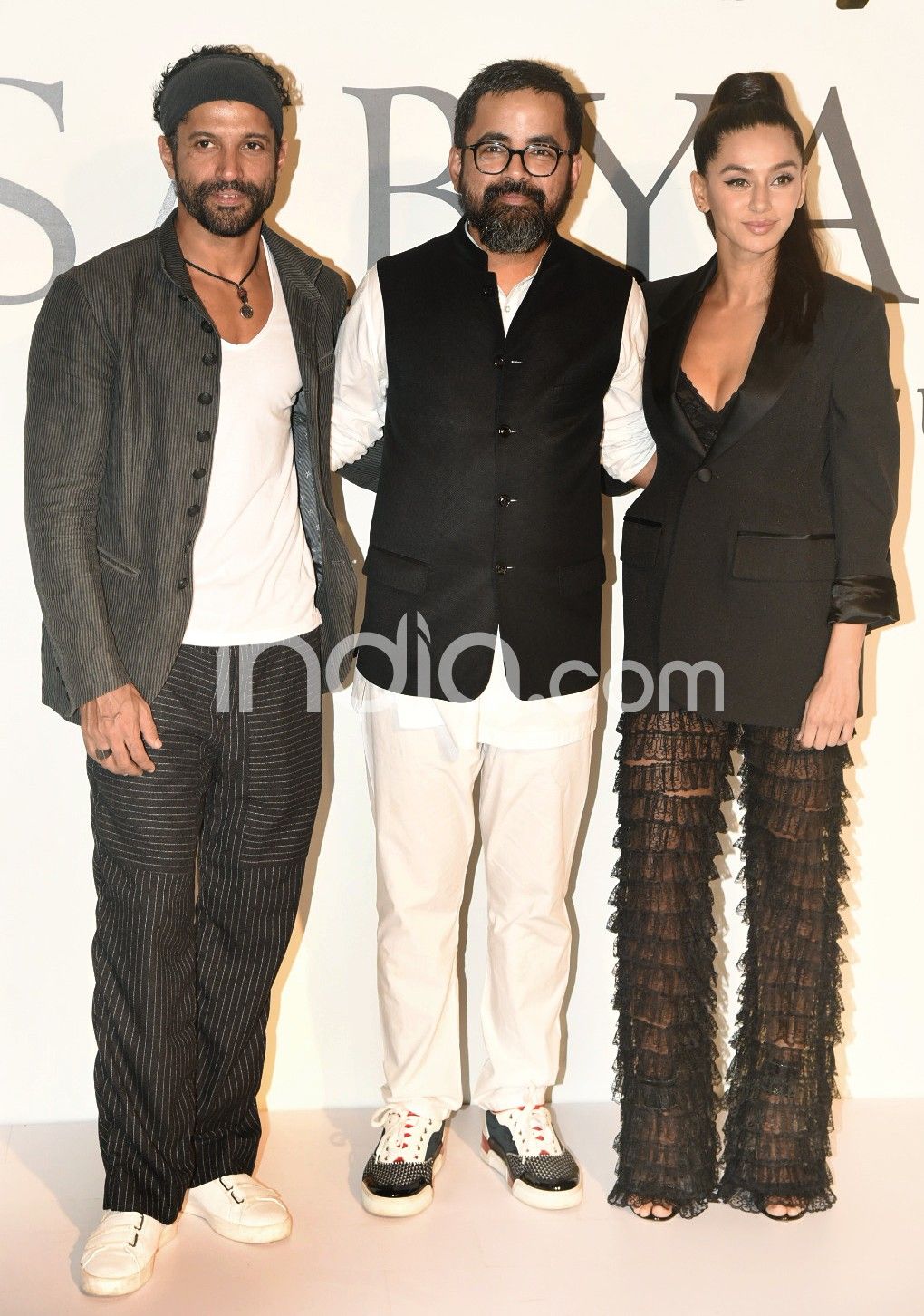 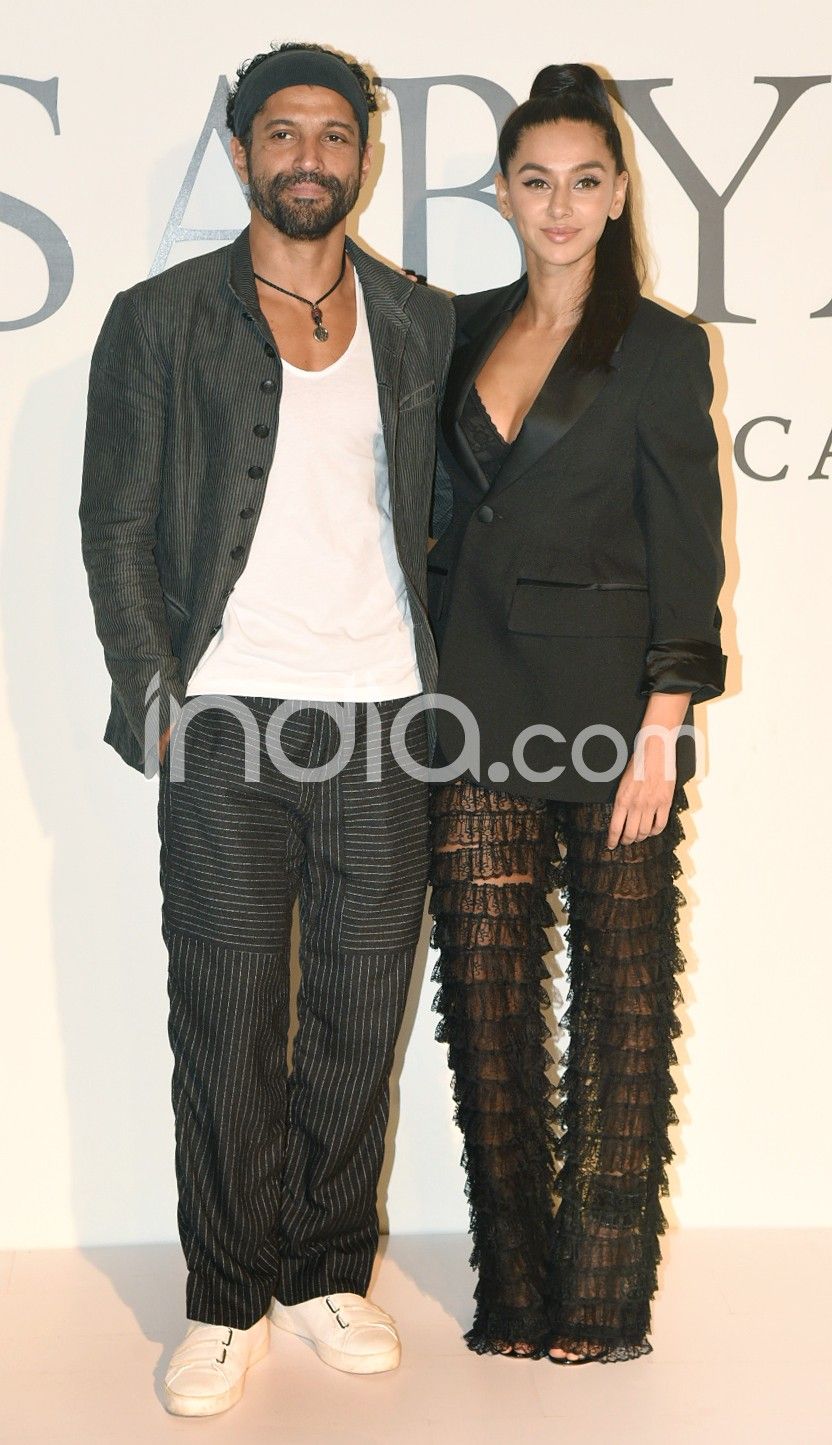 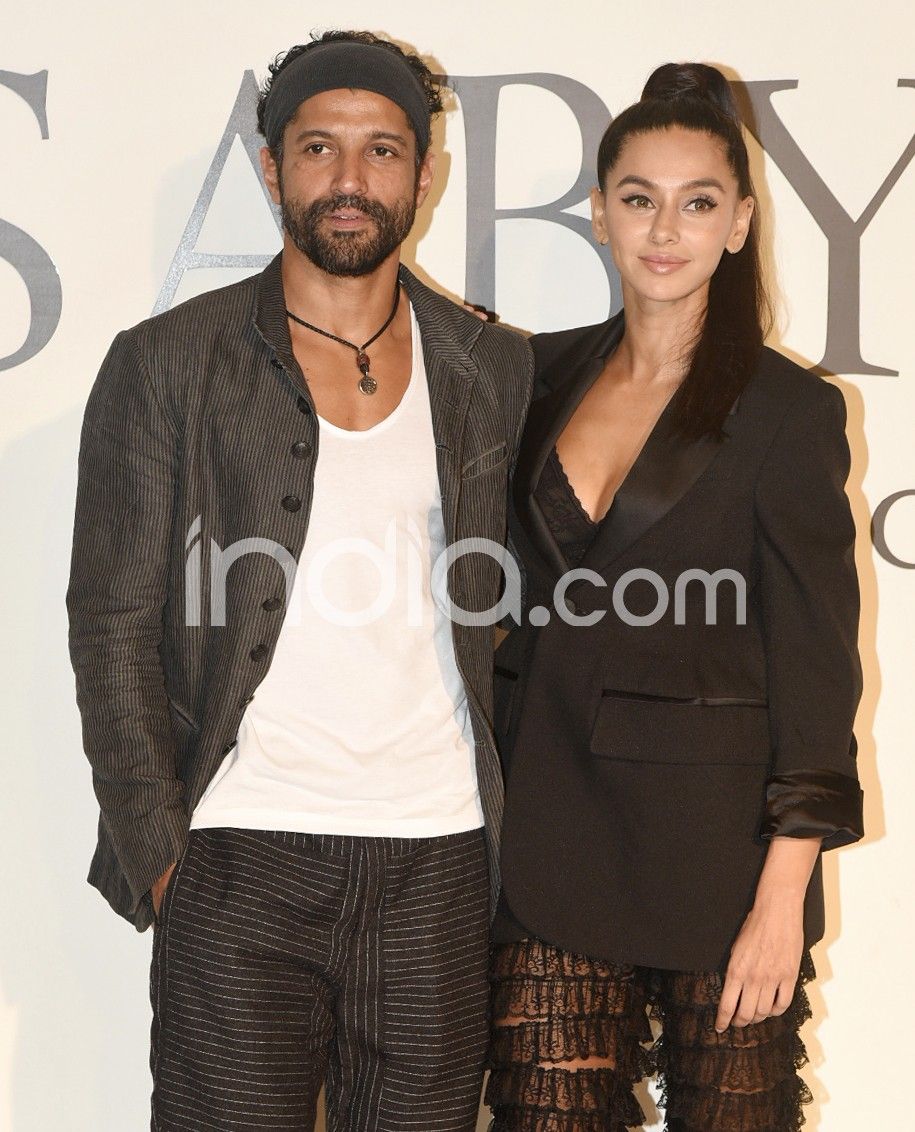 A few days ago, pictures from Shibani and Farhan’s Mexico vacation went viral on social media. The couple was seen in swimsuits and the pictures are proof that the couple is head over heels for each other. In one of the pictures, Farhan held Shibani so tight like he never wishes to let go of her.