Five Best Pranks Played by Bollywood Actors on Their co-stars That Will Make You go ROFL!

Do you know that Aamir Khan, Ajay Devgn and Akshay Kumar are considered big pranksters in the film industry?

We often hear stories of rivalries between the Bollywood stars. But, little do we know that some of these stars share quite a happy bond with their co-stars off the screen. Here follows the list of some of the most hilarious stories of Bollywood stars playing pranks on the sets of their films. The names of Akshay Kumar, Ajay Devgn and Aamir Khan top the list. Check this out: 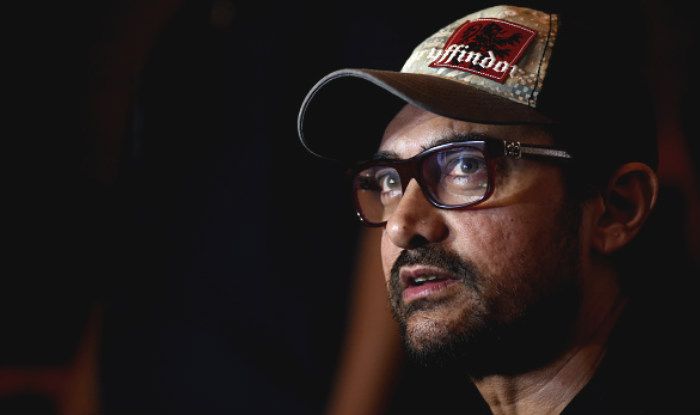 One of the most influential Khans of the industry, Aamir is known as a big prankster. Most of his co-stars would agree that Mr perfectionist doesn’t shy away from fooling people when he’s in his best mood. Once, he decided to fool the people on the sets of one of his films by telling them that he could read their palm. However, the moment someone agreed, he held the person’s palm, spit on it and ran away. That’s gross Aamir Khan for you! 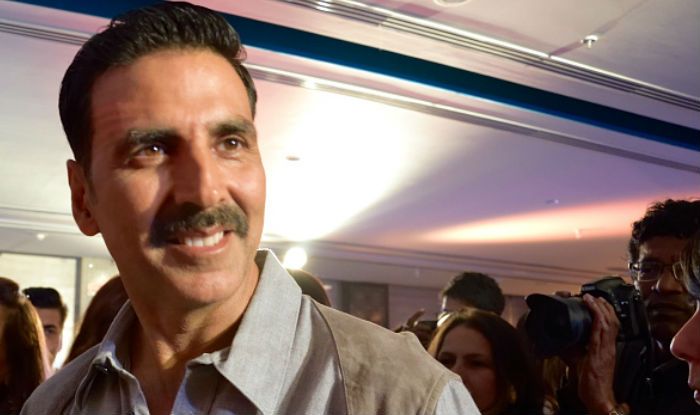 While filming Jolly LLB 2 with actor Huma Qureshi, Akshay Kumar took her phone away and sent marriage proposals on her behalf to many Bollywood actors. When Huma found about this later, she had to text everyone explaining how Akshay tried to pull her leg. 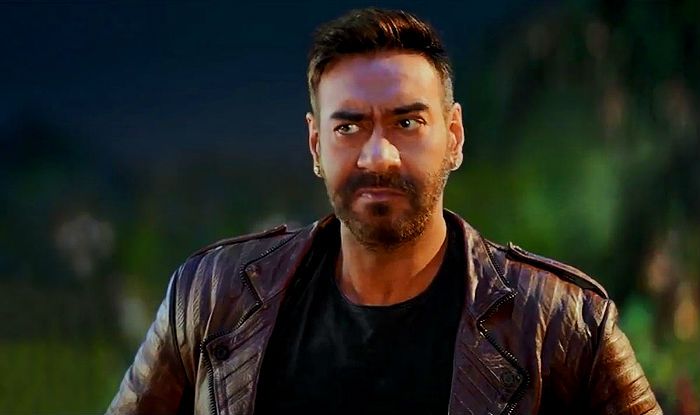 Ajay Devgn in a still from Total Dhamaal

He might be popular for his intense appearance on-screen, but actor Ajay Devgn is one of the biggest pranksters of the industry. Together, with director Rohit Shetty, he has fooled many people including actor Kareena Kapoor Khan. In one incident, he and Rohit scared the entire crew of Singham Returns that their shooting sight was haunted. The prank went to another level when the two made a spot-boy run around the sets wearing white cloth, making everyone believe that it was a spirit.

Another incident has the Golmaal actor fooling his co-star Arjan Bajwa on the sets of Son Of Sardaar. He made him eat a dish made from the red-chili paste by convincing him in believing that it was Gaajar Ka Halwa. 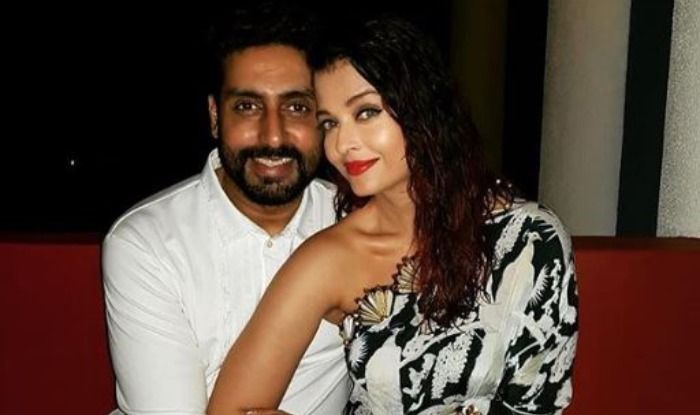 The actor is known to have played a prank on his wife itself. It so happened that Aishwarya Rai Bachchan accompanied hubby Abhishek at the music launch of his film Khelein Hum Jee Jaan Se. Later, he told her that he was taking her to the hotel room, instead, he took her to the men’s loo. The moment she realised men were staring at her inside, she burst into uncontrollable laughter. 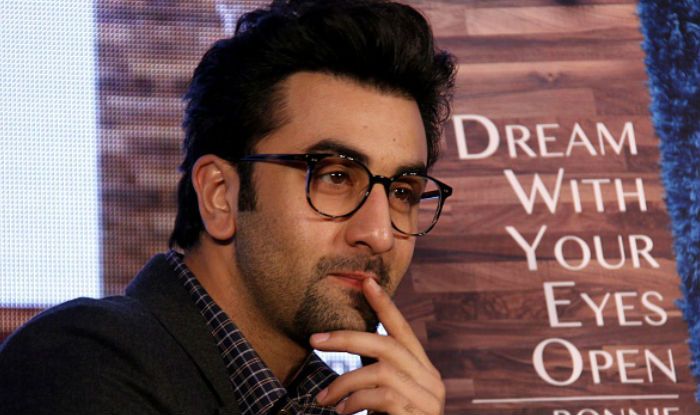 Shy and introvert in real-life, Ranbir Kapoor is quite badass when it comes to having fun with his friends. On the sets of his film Yeh Jawaani Hai Deewani, Kalki Koechlin and Aditya Roy Kapur were meant to drink from vodka glasses for a scene. The crew had placed water in the glasses. But, Ranbir switched the water with real vodka that actually shook the two actors. All three of them laughed it out later.