Akshay Kumar starrer Gold finally earns Rs 100 crore at Box Office. Check out the list of all his films in the 100 crore club

Akshay Kumar starrer Gold has finally entered the Rs 100 crore club. The film, which hit the screens on August 15, as the big Independence Day treat this year, reached the mark on the 13th day of its release. The total collection of this Reema Kagti’s directorial stands at Rs 100. 45 crore as of now.

Even though a film garnering Rs 100 crore is not a big feat to achieve at Box Office these days, Gold is Akshay’s ninth film to do so. Here’s the list of his films which have minted Rs 100 crore or more at the Box Office: 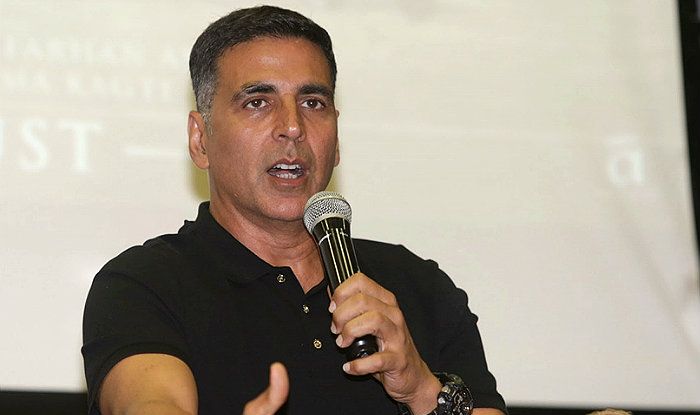 Gold, a story of India’s first gold medal win as a free nation, raked in a great moolah on its opening day. It opened to packed theatres and garnered Rs 25. 25 crore on day 1. However, the collections saw a subsequent fall in the coming days. The film also faced a tough competition from John Abraham starrer Satyameva Jayate.

It should though be noted that Akshay having nine films with and above Rs 100 crore at Box Office, is only behind Salman Khan, who has got 13 consecutive films with the collections of Rs 100 crore or above at the ticket window. 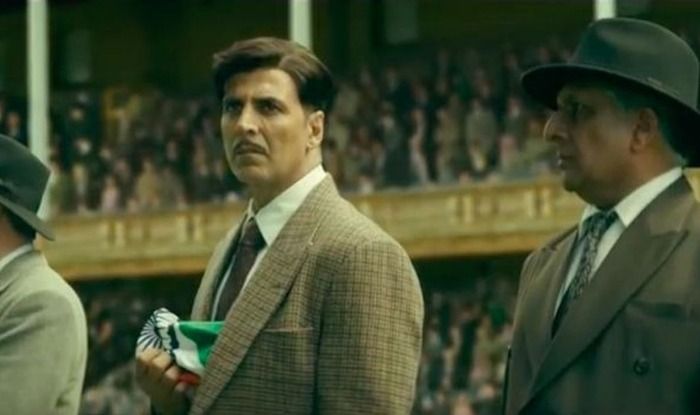