Happy Birthday Kajol: On The Occasion Of Kajol’s 44th Birthday; Here Are 7 Lesser Known Facts About The Helicopter Eela Actor

Kajol has been one of the most loved actors of the 90s youth and still happens to be everyone’s favourite. Kajol made her acting debut with the 1992 film Bekhudi and her first commercial success was the 1993 thriller Baazigar. Kajol has done many great films like Dilwale Dulhania Le Jayenge, Kuch Kuch Hota Hai, My Name Is Khan, Fanaa, among others. It is because of her work that the actor will be remembered for generations to come. The Dilwale Dulhania Le Jayenge actor is celebrating her 44th birthday today and on the occasion of her birthday, we have seven lesser-known facts about the Bollywood star.

Kajol comes from a family of filmmakers, actors, producers and singers. She is the daughter of filmmaker Shomu Mukherjee and veteran actor Tanuja. Granddaughter of yesteryear actor-director-producer Shobhna Samarth and great-granddaughter of the 30s actor and singer Rattan Bai. Tanisha Mukherjee who is also an actor is Kajol’s younger sister. She is the niece to legendary actor Nutan. Television actor Monish Bahl, Bollywood actor Rani Mukerji and filmmaker Ayan Mukerji are her cousins. She is the wife of famous Bollywood actor-director-producer Ajay Devgn and has two children Nysa Devgn and Yug Devgn. 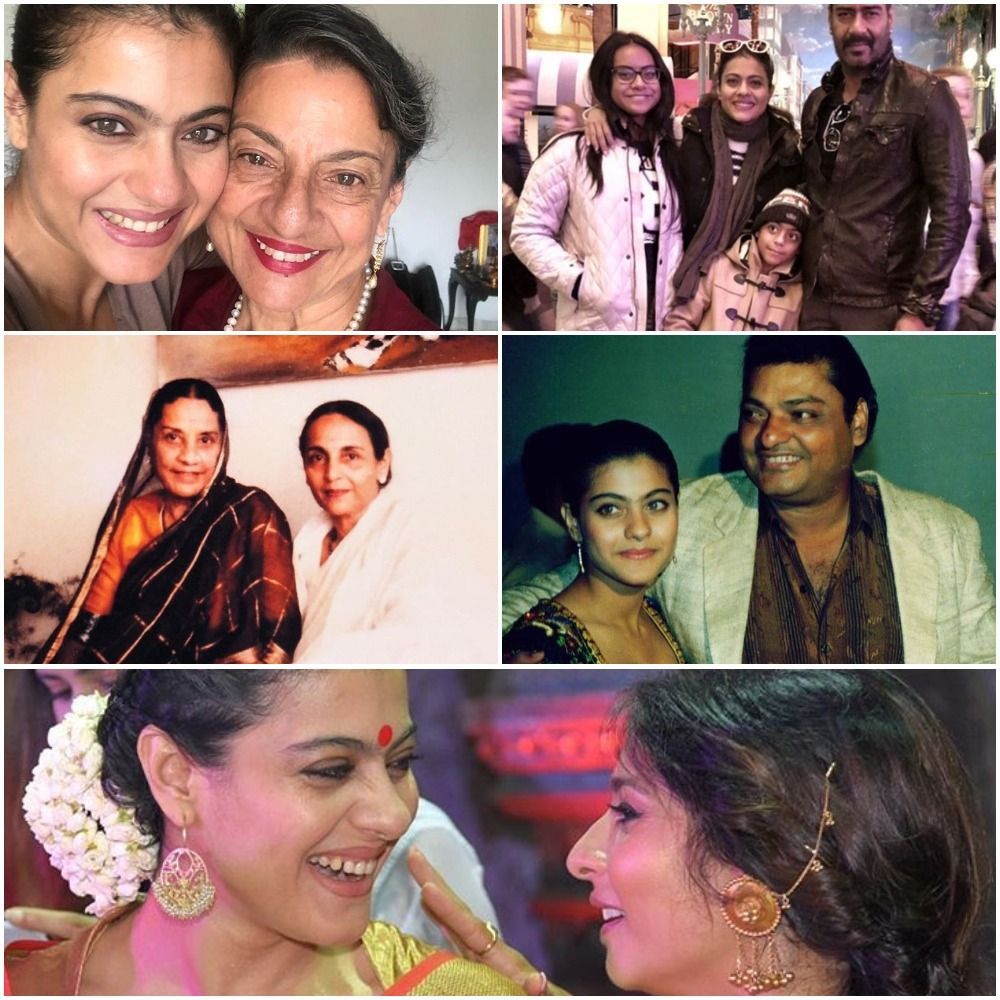 First woman to win Filmfare award for a negative role 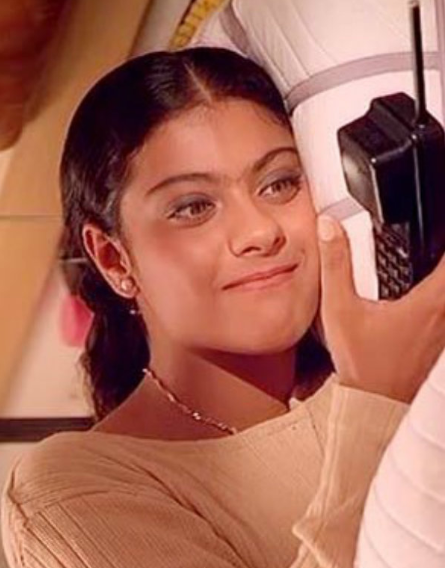 Kajol on May 24, 2018, unveiled her wax statue at Madame Tussauds Singapore and she walked the red carpet with her daughter Nysa. 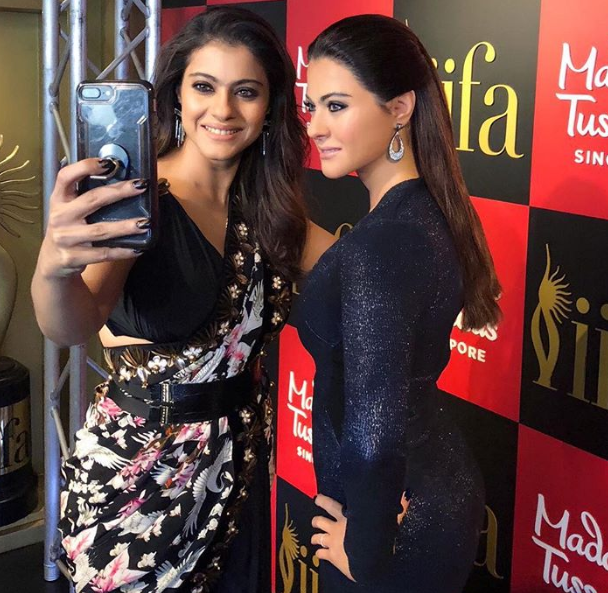 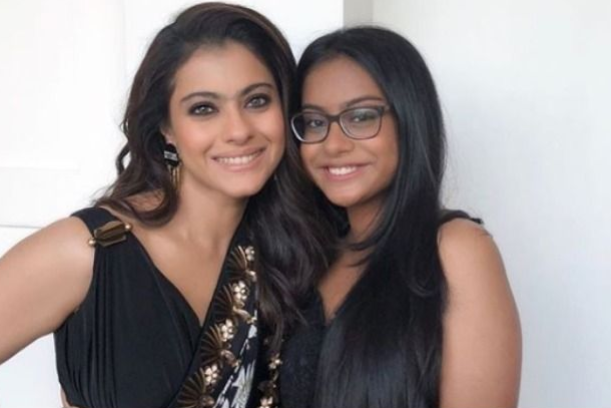 Honoured with Padma Shri in 2011

The actor was awarded the Padma Shri, country’s fourth-highest civilian award in the year 2011 for her contribution to Indian cinema. 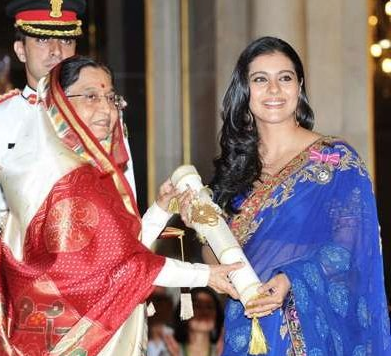 Since we all know Kajol’s root are Bengali and for the past 70 years, Kajol and her family have been involved in a family puja where all the members of the family come together and serve ‘bhog’ to everyone who visits their pandal in Mumbai. 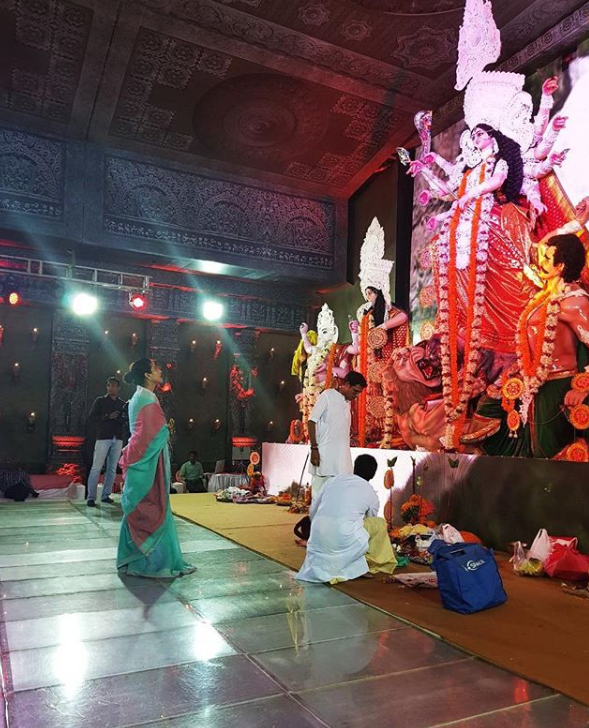 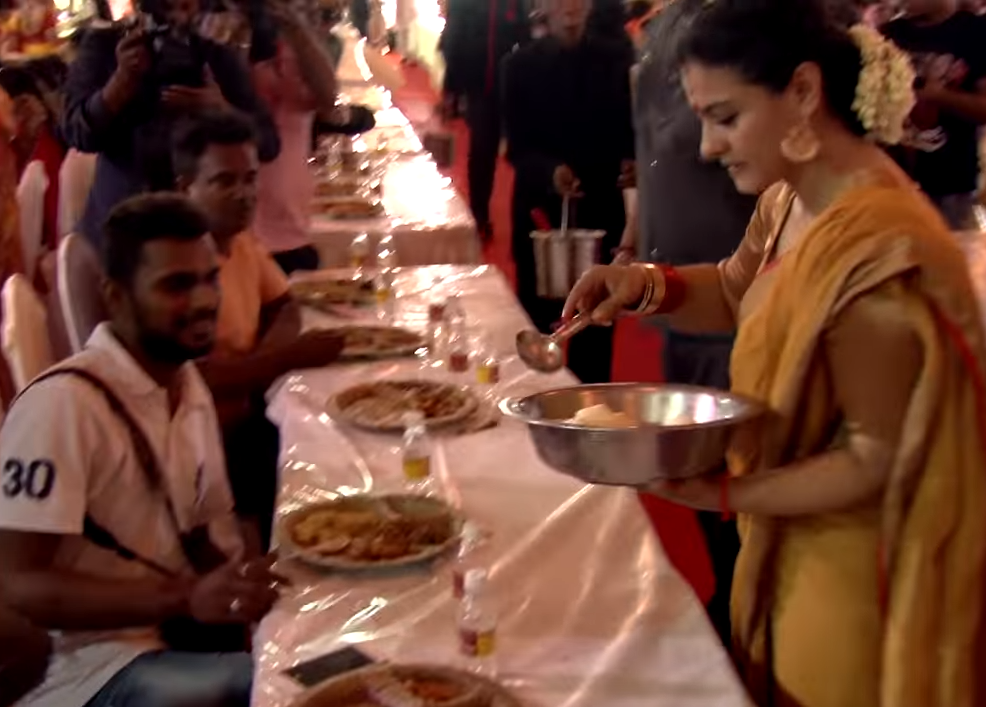 Kajol is also involved with an NGO called Shiksha that helps in getting children education. She has done a lot of social works and is the international goodwill ambassador and patron of The Loomba Trust, a charity organisation devoted to supporting widows and their children around the world, particularly in India. Not just that Kajol is also the brand ambassador of a charity organisation for children, Pratham. 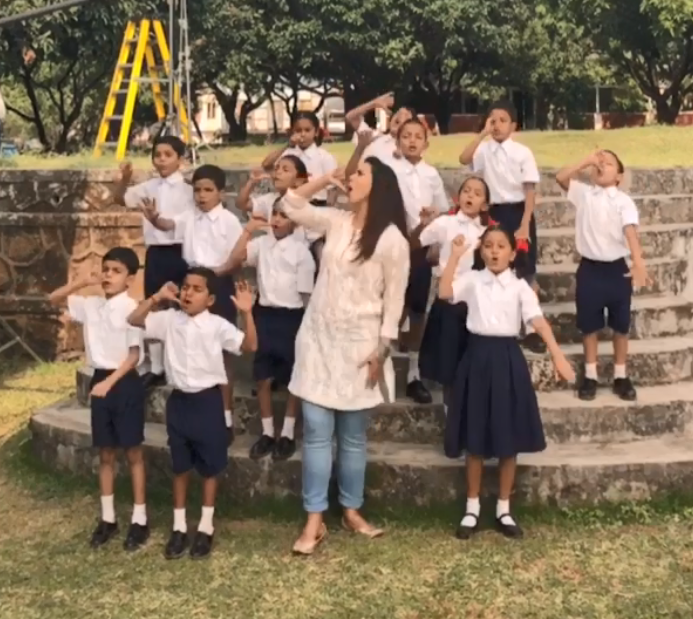 Kajol wears a diamond-studded ‘OM’ ring always which was a gift from her husband Ajay. 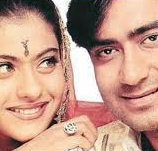 Another great news about Kajol for all her fans is that the trailer of her next film Helicopter Eela is finally out today on her birthday. It is a film on parenting and the generation gap. The film is slated to release on September 7.