Happy Birthday Yami Gautam: 5 Interesting And Unknown Facts About The Kaabil Star to Know Her Better

Do you know that Yami Gautam takes a packet of Indian tea whenever she goes out of the country?

Yami Gautam has turned 30 today. The actress is one of the successful examples of the faces who rose from TV to Bollywood and made it big in the film industry. After debuting in Bollywood with a hit film titled Vicky Donor (2012), that also featured Ayushmann Khurrana, Yami went on to do some notable movies like Kaabil (2017), Badlapur (2015) and Sarkar 3 (2017) among others.

Yami is also one of the industry names who has largely remained away from the controversies. Not much about her personal life is known to the audience. Therefore, we bring to you some fascinating facts about this pretty actress that will help you know her better. Take a look: 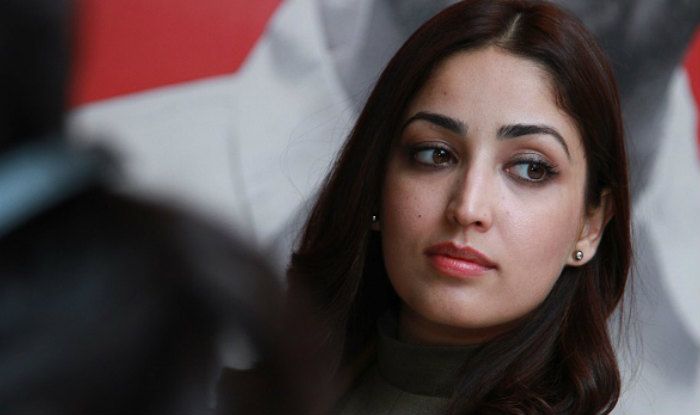 Lawfully right:
Yami Gautam was a law student back home in Chandigarh. But, her life had another plan when opportunities for acting came along. Yami pursued her passion for acting and had to leave law halfway through.

Green is the way:
Yami Gautam is extremely passionate about causes close to her heart. A few months ago, Yami set up her own greenhouse and organic garden in her Himachal house. She’s deeply into any cause associated with the environment and animals. 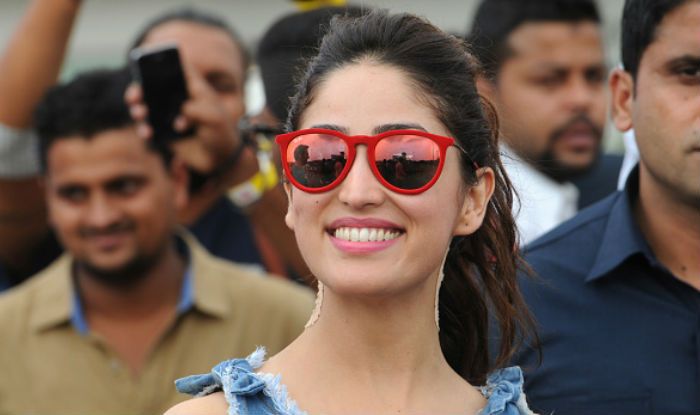 Not just a gym rat:
Yami doesn’t like just sticking to the four walls of a gym. Yami prefers to workout more in open spaces, thanks to her trainer who curated workouts for this fitness lover. She does extensive functional and battle rope workouts in open grounds. 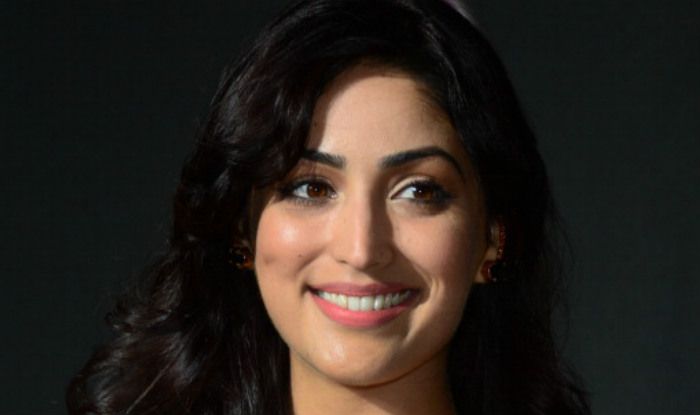 Not without my Chai:
Whenever Yami travels abroad, she has a kit that goes along with her. A fan of the Indian chai, Yami can’t do without it and that’s why she travels everywhere with chai kit.

Now you know what keeps this actress going. Here’s wishing more success and more happiness to Yami on her birthday!