Kareena Kapoor Khan Parties All Night With Ranveer Singh, Amrita & Malaika Arora, Jokes That She Could Have Been In Gully Boy

Going back to Kareena, the lady is enjoying the success of her latest release, Veere Di Wedding, the film she did straight after Udta Punjab. The film has been getting great reviews. It has already minted Rs 10.70 crore on its opening day, becoming the third highest ranking film at the BO on its opening day, after Baaghi 2 and Padmaavat, this year. Needless to say, it was double celebration for Kareena last night. She was looking gorgeous wearing a pretty pink knee length dress, which matched her naturally pink cheeks. Well one particular video is doing the rounds on the internet, in which Bebo is seen singing out loud, the song-  ‘I Just Died In Your Arms Tonight by Cutting Crew’,  with her girl gang and in the end, is seen saying, “I could have been in Gully Boy.”

The party also had in attendance Gully Boy director Zoya Akhtar who shared this fun moment in her Instagram story. On witnessing this fun Sight, Zoya Akhtar took to her Instagram sharing the video which showcased the ladies crooning over a song expressing a Gully Boy sight. Meanwhile, Ranveer came to the party, albeit a little late. He was looking as handsome as ever. He is seen pulling off his Simmba look in much style. Like always Ranveer pulled off an outlandish outfit. One look at him and one would say that he walked right out of shooting for a sleezy dance number for Gully Boy.

Take a look at the video and pics from last night below : 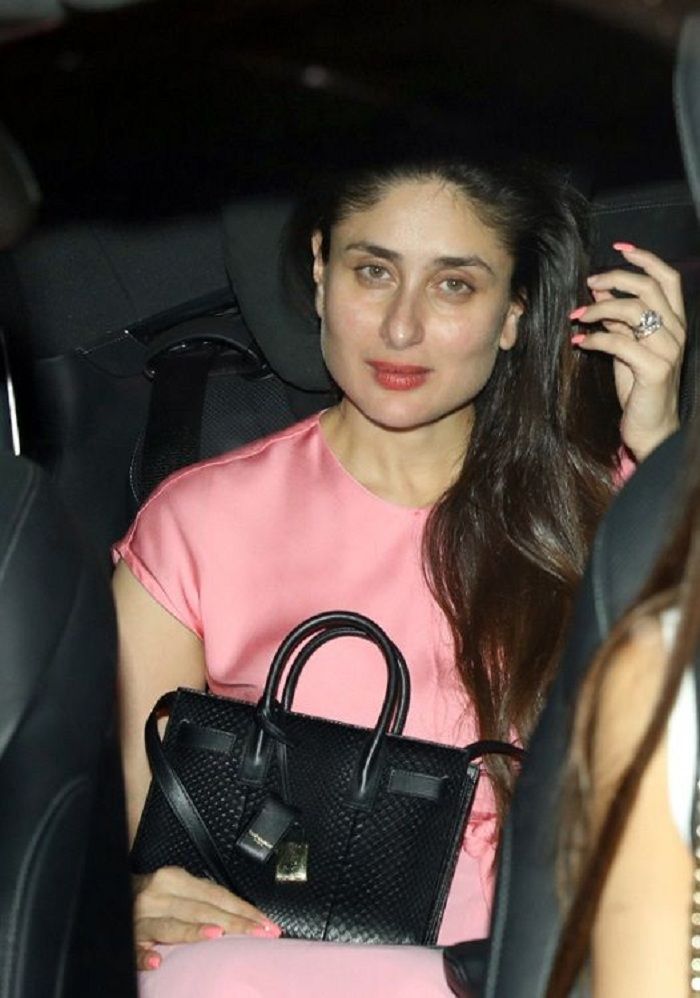 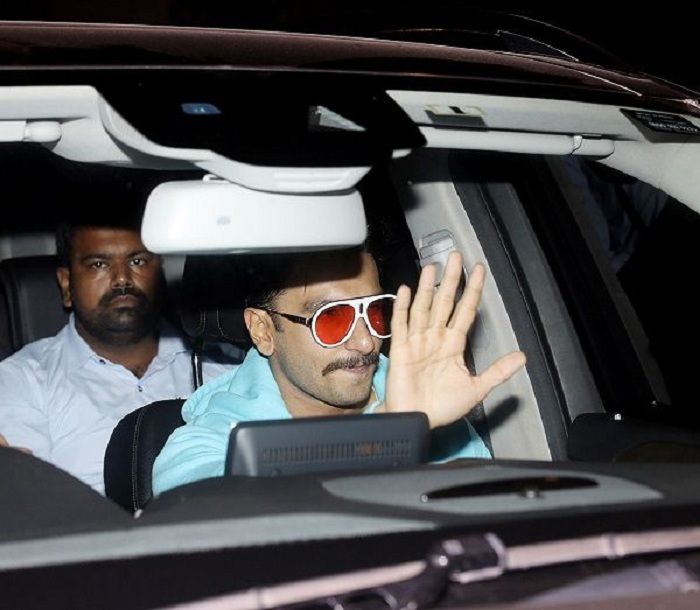 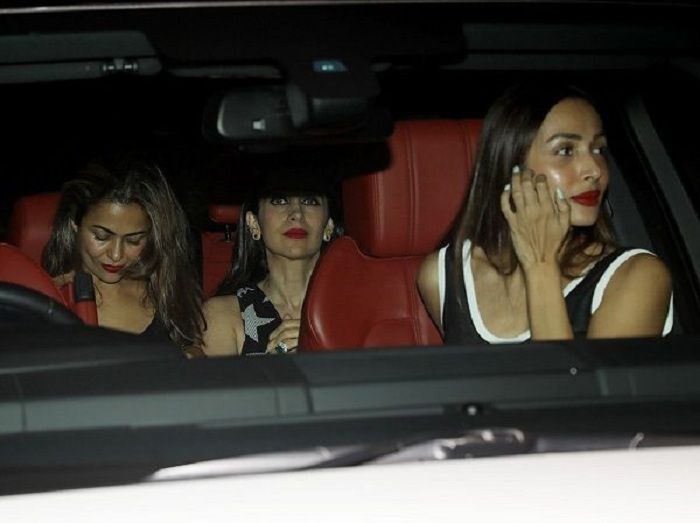 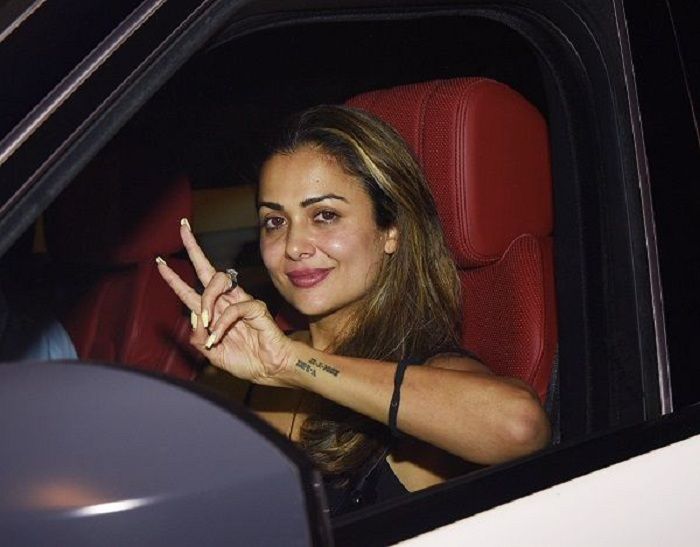 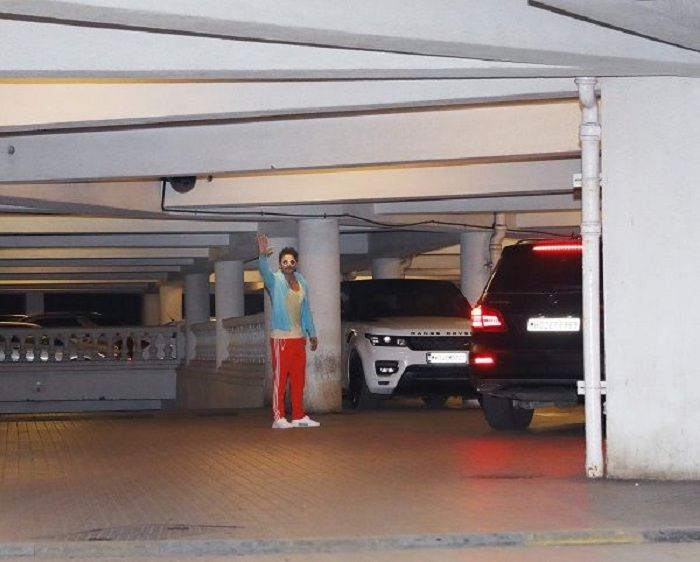 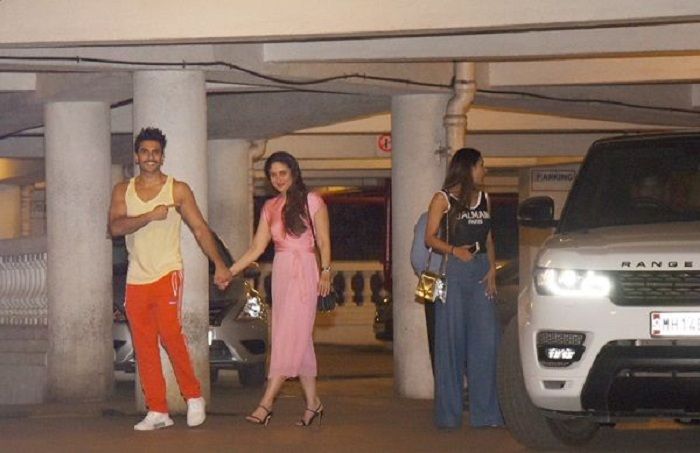 Well, after the party, Ranveer being the thorough gentleman that he is, escorted Kareena Kapoor Khan to her car.  Well seeing them together in the above pic, we can’t help but wish for some producer and director to cast them in a film together. It will be a guaranteed entertainer. What do you have to say? Let us know in the comments’ section below.