Kedarnath: Sara Ali Khan Says It’s a Bigger Deal to be Amrita Singh’s Daughter Than be Known as a Star Kid

Star kids are a lot in the limelight these days with the paparazzi clicking them everytime they step out of their houses. Saif Ali Khan and Amrita Singh’s daughter who is all set to release her debut film Kedarnath recently said that she does not want to be called the latest star kid on the block. If at all, she would like to be known as her mother’s daughter. Sara also said that she wanted to become a heroine at the age of four but it became a full-blown passion after she graduated from Columbia University.

In a recent interview with news agency PTI, Sara opened up about her relationship with her parents. For Sara being Amrita’s daughter is a bigger deal than being a star kid. “My mother is a huge part of who I am. I look up to her a lot. It is not necessarily about being a star kid but about being her daughter. She has always led her life in a very simple and real way,” said Kedarnath starrer. 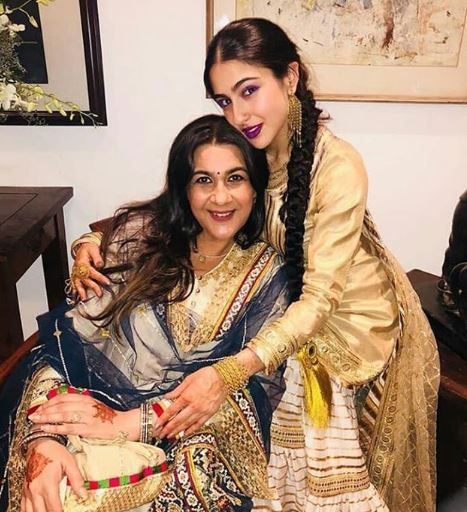 “And she has tried to imbibe these qualities in both me and my brother. And it is not because she has been an actor but because even before she became an actor, she was this ‘bindaas’ and honest person. I have lived with her for 23 years, so I hope some of it has rubbed off me,” she added.

Kedarnath, a love story where Sara is paired opposite Sushant Singh Rajput, was stuck due to production issues and the newcomer says the uncertainty was terrifying. “The only feeling you have is prayer, which is not a feeling really. There was this constant thought that everything should work out. I will be a huge liar if I say it did not affect me. It was terrifying because we were so attached to the project. I would keep calling Gattu (Kapoor) sir, every day and ask, ‘Sir, sab theek hai? (everything alright?) Thank God, things worked out in the end,” she said.

Sara’s next film is Rohit Shetty’s Simmba where she will be seen opposite Ranveer Singh. Simmba, came her way at a time when her debut was facing trouble and Sara says she would forever be grateful to the two directors for taking a chance on her. “I am so lucky because Rohit sir did not even see a glimpse of ‘Kedarnath’ but he offered me this role. He gave me this opportunity at a time when no one in the industry was looking at me because ‘Kedarnath’ was facing issues. Both Gattu sir and Rohit sir will always be important to me”. 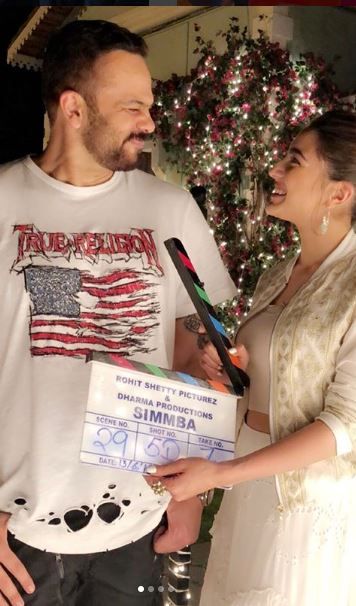 Kedarnath is slated to release on December 7.