Nana Patekar speaks about the sexual harassment allegations put against him by Tanushree Dutta, asks 'what can I do about it?'

Nana Patekar has finally spoken out on the allegations made against him by actress Tanushree Dutta. The actress has alleged that Nana touched her inappropriately and sent goons on her and her family back in the year 2008 while she was shooting for a special dance number with the actor for 2009 Bollywood film Horn ‘OK’ Pleasss.

Nana Patekar talked to Mirror Now a few minutes back and denied all the allegations Tanushree has made. He, in fact, laughed off the entire controversy and said that the actress can say whatever she wants, nothing of which she says matters to him. Explaining his stance on the issue, Nana Patekar mentioned that no one could even think of harassing a woman in front of around 100 people present on the sets. He said, “What does she mean by sexual harassment? There were 50-100 people on set with me (at that time)…” 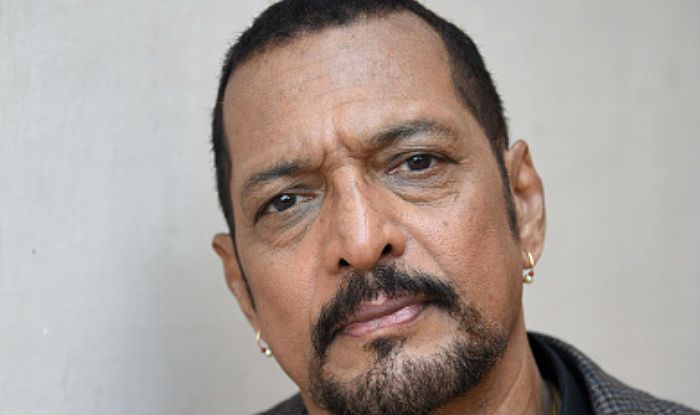 When the journalist probed him further about taking a legal route to solve the issue, Nana said he thinks of it as a frivolous matter. He said, “I’ll see, it’s a waste talking.” He then blamed the media for “play(ing)up anything”.

Tanushree has alleged that Nana asked choreographer Ganesh Acharya to include new dance steps in the song so that he could touch her inappropriately. She further told Zoom that when she walked out of the shoot and got inside her vanity van, Nana even sent goons to attack her and her car in which she seated later as she left the shooting-place with her family. 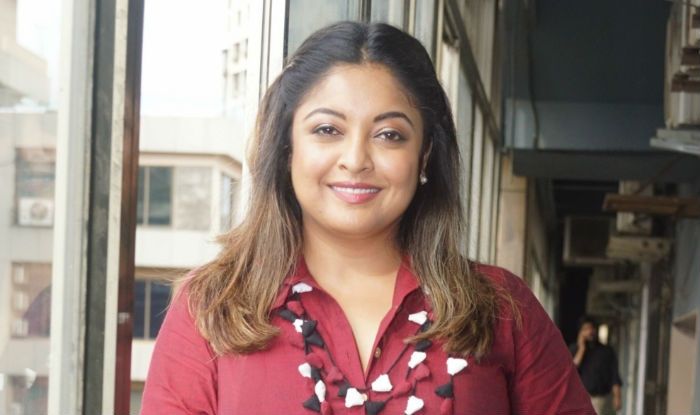 Tanushree has also called out other big names from the industry — Akshay Kumar and Rajinikanth, for working with Nana despite knowing that he has a history of assaulting women.

While Twitter has shown support to Tanushree in the matter, the film industry at large has kept mum about it. Meanwhile, producer Rakesh Sarang has maintained that there’s no truth in what the actress has revealed, choreographer Ganesh Acharya has also refuted the rumours saying Nana can’t do this to any actress.