Priyanka Chopra Reveals Nick Jonas Made The First Move in Their Relationship, And More

Priyanka Chopra is getting married to Nick Jonas soon. She was recently given a pre-bridal shower and PC danced the night out. Love and respect in her relationships, a successful career and a happy married life ahead, there’s nothing a girl desires more. For Priyanka too, this time seems surreal and she is amazed to see how such wonderful things unfolded for her in life. Priyanka talked to the international media recently about her relationship with Nick and how they ‘connected’.

Talking to Entertainment Tonight, she revealed, “I actually didn’t make the first move — he did. He texted me. The first time was a text and just saying, ‘I think we should connect,’ and whatever and that’s how we started talking”. She called marriage a wonderful step in her life and added, “This is such a wonderful new step in my life and I’m still getting used to it because it’s obviously been a whirlwind and I haven’t seen myself happier”. 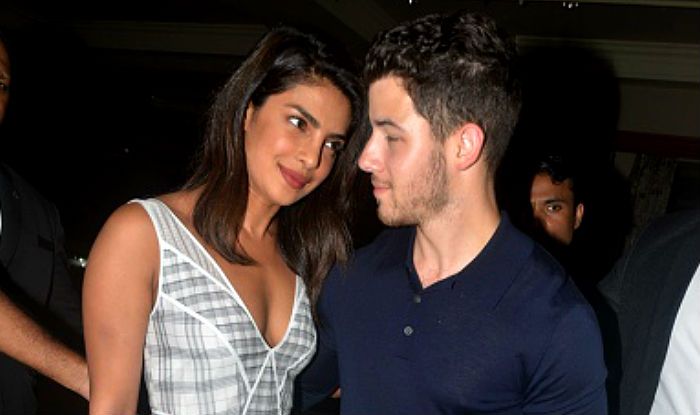 Priyanka also expressed how Nick is the kind of man she wanted for herself. A strong-headed woman, PC is of the opinion that no girl should compromise on trust when looking for a partner. She emphasised on the importance of trust and respect in a relationship and told People, “Truly this (respect) is what worked for me, he has to be someone who respects you. By that, I don’t mean makes coffee for you, not that. But someone who respects the hard work you put into your life”. 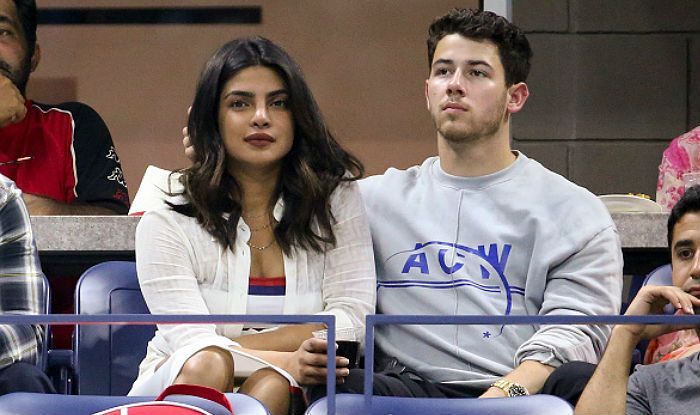 PC added that everything in a relationship becomes easy if you have the one who compliments you for just the way you handle your life. She says it’s about having a mutual sense of trust. PC said, “Everything is so easy because you give each other credit for your intelligence, you give each other the benefit of doubt because you trust each other. There’s so much that comes out of that. I think don’t settle for less than that”. Well, that’s a successful woman with her honest words on love and relationships!