Ranbir Kapoor received a surprise birthday gift from someone very special. It wasn't from Alia Bhatt

Ranbir Kapoor celebrated his 36th birthday on September 28. The actor received many gifts from his Bollywood friends and abundant wishes from his fans on social media. However, one thing just surpassed all the gifts he got the other day. No, we aren’t talking about Alia Bhatt‘s special baked cake for him. It’s about the jersey that Ranbir got from his favourite football player. The Sanju actor received an FC Barcelona jersey signed by none other than Lionel Messi.

Ranbir is a big football fan and who doesn’t love Lionel Messi! The actor received a surprise birthday present from the international football star and of course, that made his day. Ranbir wore the jersey and got clicked with that wide grin running on his face. 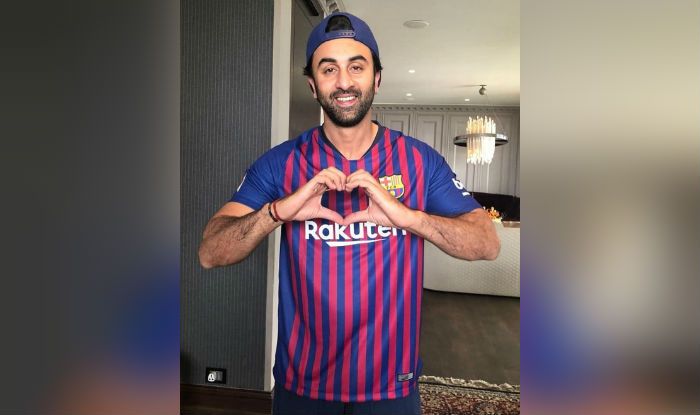 RANBIR For his birthday yesterday! ❤ @fcbarcelona gifted him this Jersey with @leomessi signature! 🔥 . Also, this post is for thanking you guys for you support through the last year! I really made alot of good memories through this account and I got to meet many good souls! Thank you to each one of you! We're ONE year old now! 🍻 . #ranbirkapoor #oneyear #grateful #thankyoy . @neetu54 @riddhimakapoorsahniofficial . @ranbiraliafc @ranbir_ss @ranbirtheyoungestsuperstar @_janviranbirkapoor @ranbirsocute @ranbir_deewani @_ranbir_meri_jaan_ @ananyapanday_rysa_fc @ranbiriann28 @ranbir_4ever @rkholic_ajay_ @ranbir__kapoor82 @only_ranbir_kapoor . Sorry, if I missed anybody! (:

This year seemed especially joyous for Ranbir. He found his Box Office hit after many years with Sanju. He built his special bond with Alia Bhatt while shooting for Brahmastra. Ranbir’s birthday bash was also quite an intimate one with only a few friends and family members invited to his place for the celebration. Here are a few pictures of the celebs spotted outside Ranbir’s residence last night: 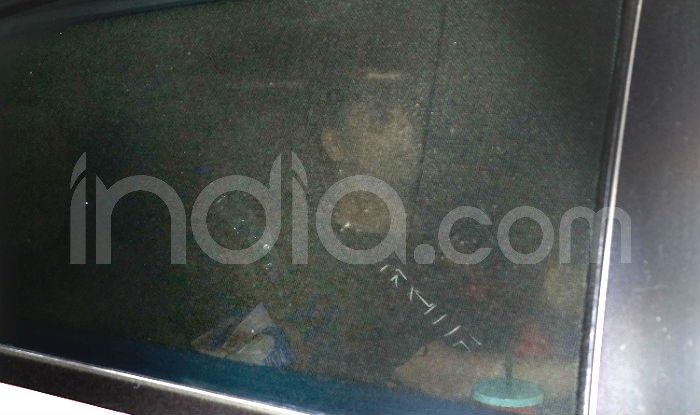 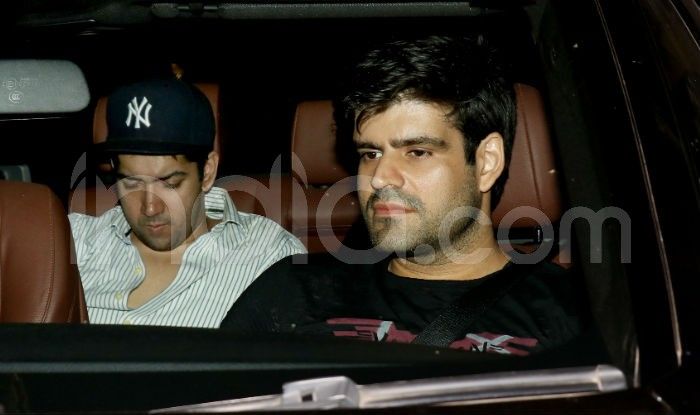 On the work front, the actor is still finishing the shoot of the Dharma Productions film with Alia. He then has YRF’s Shamshera to begin next year, followed by a yet-to-be-titled Luv Ranjan’s film with Ajay Devgn.

Well, Ranbir deserves all these biggies in his kitty and also the great surprise he got on his birthday!