Ranbir Kapoor and Alia Bhatt were missing from the last night held star-studded wedding reception of Ranveer Singh and Deepika Padukone. The two actresses share a good bond and so do the two actors and yet when Ranbir-Alia didn’t arrive, several conjectures were being made about their absence. However, seems like there’s more to it than what meets the eye. Ranbir and Alia, who are rumoured to be dating each other, couldn’t attend the big wedding reception because of their prior work commitments.

As reported by Pinkvilla, the two were busy shooting for their upcoming film, Brahmastra, and that’s why none of them could be a part of DeepVeer’s celebrations. The report said, “The duo was invited for the reception, however, before we assume the worst, let us clarify that their busy schedule kept the duo away from attending all-nighter. Alia and Ranbir along with Ayan Mukerji did a 20-hour shift for Brahmastra on Saturday and hence couldn’t make it for the bash”. 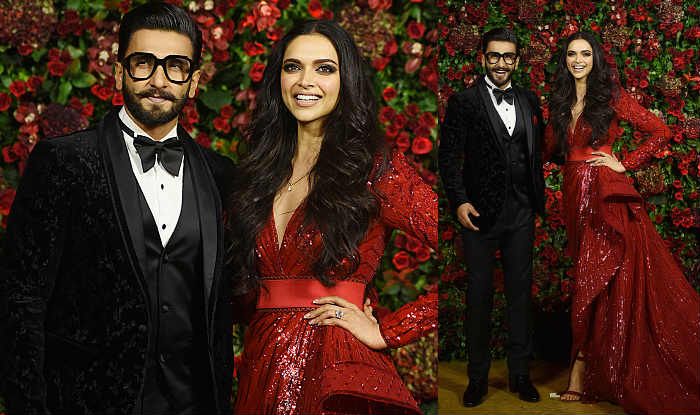 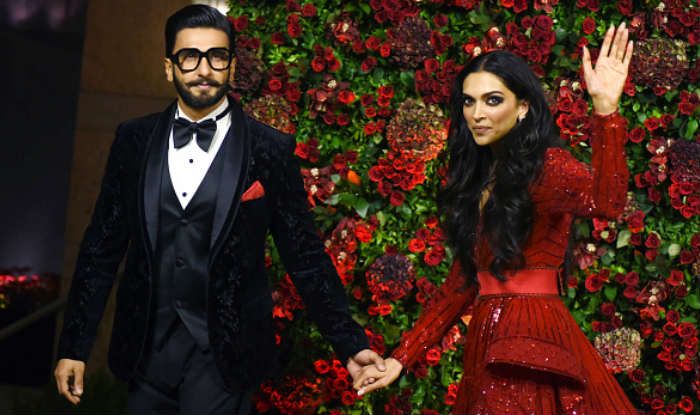 The newlyweds seem to have had a lot of fun at their wedding reception. The two absolutely let their hair down at the party and danced their hearts out. In fact, Ranveer’s jig with Big B and SRK-Malaika is the current trending topic in Bollywood’s grapevine. The couple looked stunning in their well-coordinated outfits. While Deepika wore a custom-made Zuhair Murad striking red outfit that had a thigh-high slit, it was a Rohit Gandhi & Rahul Khanna suit for dapper Ranveer. Together, as they posed for the shutterbugs, Ranveer-Deepika looked like a match made in heaven, in its true sense. Didn’t they?