Ranveer Singh talks about how Simmba can change people's perception of 'masala' films in India. He also says he has to work hard to serve only good content to audience

Ranveer Singh has visibly ended the year of 2018 on a high note for the Hindi film industry. The actor’s latest release, Simmba, has found acceptance by both the audience and the critics alike. The film is a quintessential Bollywood masala entertainer but also has a good storyline. Ranveer says he is careful to not give his audience anything in the name of a ‘masala film’. The actor talked to a leading daily about being cautious before choosing a typical mass entertainer. He also spoke about the responsibility he and his contemporaries have towards the audience in terms of serving good content on-screen.

Ranveer talked to Mid-Day and revealed that it was filmmaker Aditya Chopra who taught him to always have a balance between content and commerce in his projects. He said, “My mentor, Aditya Chopra always told me that the endeavour of any star should be to blend commercial value with credibility”. 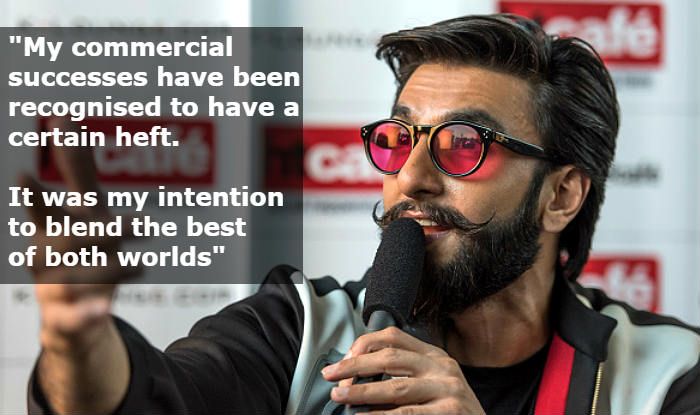 He added that he considers himself and other popular actors of his time as the ‘guards’ by the audience. He explained, “This new generation ‘me’ along with Ranbir (Kapoor), Varun (Dhawan), Ayushmann (Khurrana), recognise that we are the new guards appointed by audience, trade and the film fraternity. The onus is on us to ensure that the business of films sustains and grows manifold. We have to break the glass ceiling in every sense of the term. Keeping the commercial aspect in mind, we have to help cinema evolve”.

He also said that he and all other actors will have to work hard to make our country known as the ‘biggest cinematic nation’ in the world. Ranveer expressed that the kind of films which are getting acceptance by the audience in itself prove that the film industry is on the right path. 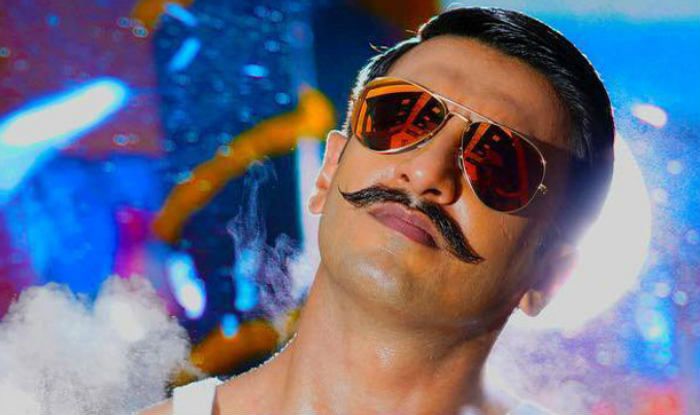 Talking about Simmba, the actor mentioned that he’s hopeful this film would change people’s perception of ‘masala films’. He said, “Simmba is a potboiler — a thali of romance, action, comedy, and drama. But some of the intense scenes in Simmba will give you goosebumps. I am hopeful that this (Simmba) will change how masala films are seen as a genre in this country”.

He explained that most people are harsh in criticising a film like Simmba, but a lot of efforts go into making such films, which should be considered by the audience. Ranveer said, “People are harsh in their criticism of commercial films. But the process of mounting a film like that is painstaking. When people watch (commercial films), it feels light, but a serious amount of work goes into ensuring that you cater to the length and breadth of the entire country”.