Sanjay Dutt And Aayush Sharma to be in Ahmed Khan’s Untitled Gangster Drama?

Sanjay Dutt will reportedly be seen with Aayush Sharma in a gangster drama, produced by Ahmed Khan

Actor Sanjay Dutt is currently busy shooting for his upcoming film, Panipat: The Great Betrayal, directed by Ashutosh Gowariker. The film is a period drama and also features Arjun Kapoor and Kriti Sanon in important roles. Dutt has got another big film in his kitty. The actor has simultaneously been working on Dharma Productions’ Kalank. Now, as per a media report, Dutt has landed another interesting project – an untitled gangster drama.

As reported by Pinkvilla, the actor will be seen with Salman Khan‘s brother-in-law, Aayush Sharma in his new film. An underworld action thriller, it’s being produced by Ahmed Khan and Studio Five Elements. While the details of the other actors and the female lead aren’t out yet, it’s interesting to see Dutt returning to his home genre. The actor is known for giving some of Hindi cinema’s popular gangster dramas. His performances in films like Vaastav: The Reality (1999), Agneepath (2012) and Shootout at Lokhandwala (2007) have been appreciated widely. Earlier, talking to Hindustan Times, he had revealed, “being a gangster comes naturally to me. I have been to jail too”. 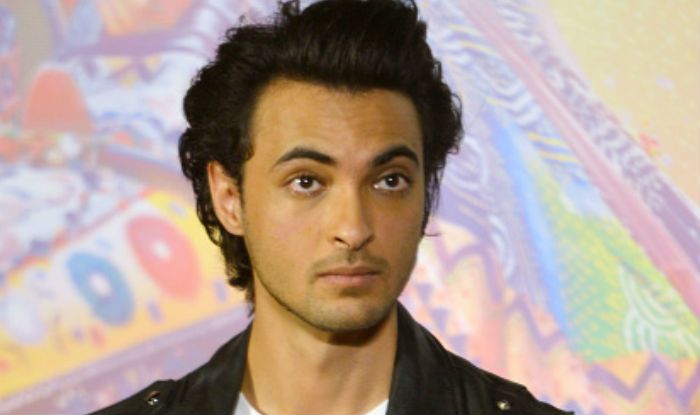 This yet-to-be-titled film is going to be Aayush’s second film in Bollywood. The actor made a debut earlier this year opposite Warina Hussain in Loveratri, which was produced by Salman. Despite being heavily promoted, the film didn’t do well at the Box Office. 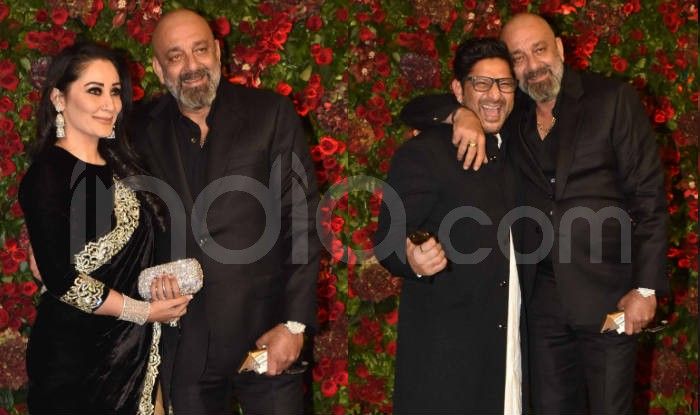 Meanwhile, for his current film, Dutt has changed his look. The actor is playing the role of Afghan king Ahmed Shah Durrani in Panipat. He has gone bald for his role, as could be seen in his last night’s appearance at Ranveer Singh–Deepika Padukone‘s wedding reception. Even Arjun, who plays the character of Sadashivrao Bhau, Maratha’s commander-in-chief during the third battle of Panipat, has gone bald for his role. He can be seen wearing hats and covering his face with a mask while going out.