Raising the bar of sister goals in the face of a cyclone, Haseen Dillruba star Taapsee Pannu and sister Shagun Pannu took the Internet by storm right before one hit them in the Mauritius. Sharing their hot and sexy pictures from the island nation, Taapsee and Shagun set fans ogling.

Taking to their respective Instagram handles, Taapsee and Shagun shared pictures from the beach featuring the former in a red crop top knotted at the waist, paired with a divided red skirt and a pair of black sandals while the younger sister slew in a white crop top and blue long skirt. Taapsee captioned the picture with Shagun as, “Not a destination but a journey…. #Sisterhood #TravelBums #TapcTravels #Puchi #Mauritius (sic)” and the one with her friends as, “Before the cyclone hit us ! #TouristyThings #TapcTravels #TravelBums (sic).”

Check out Taapsee and Shagun’s hot pictures and videos from Mauritius here:

Not a destination but a journey…. #Sisterhood #TravelBums #TapcTravels #Puchi #Mauritius 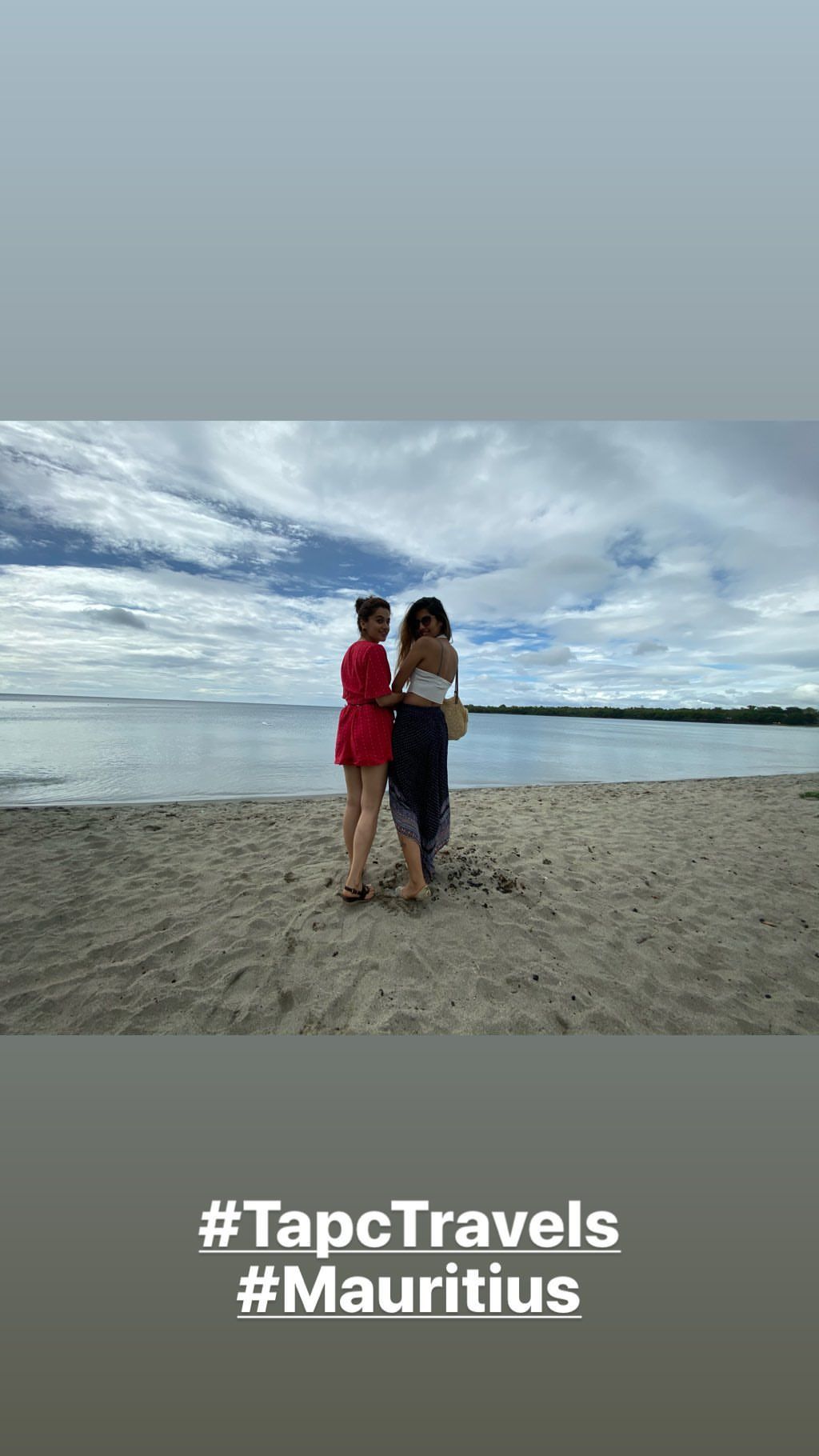 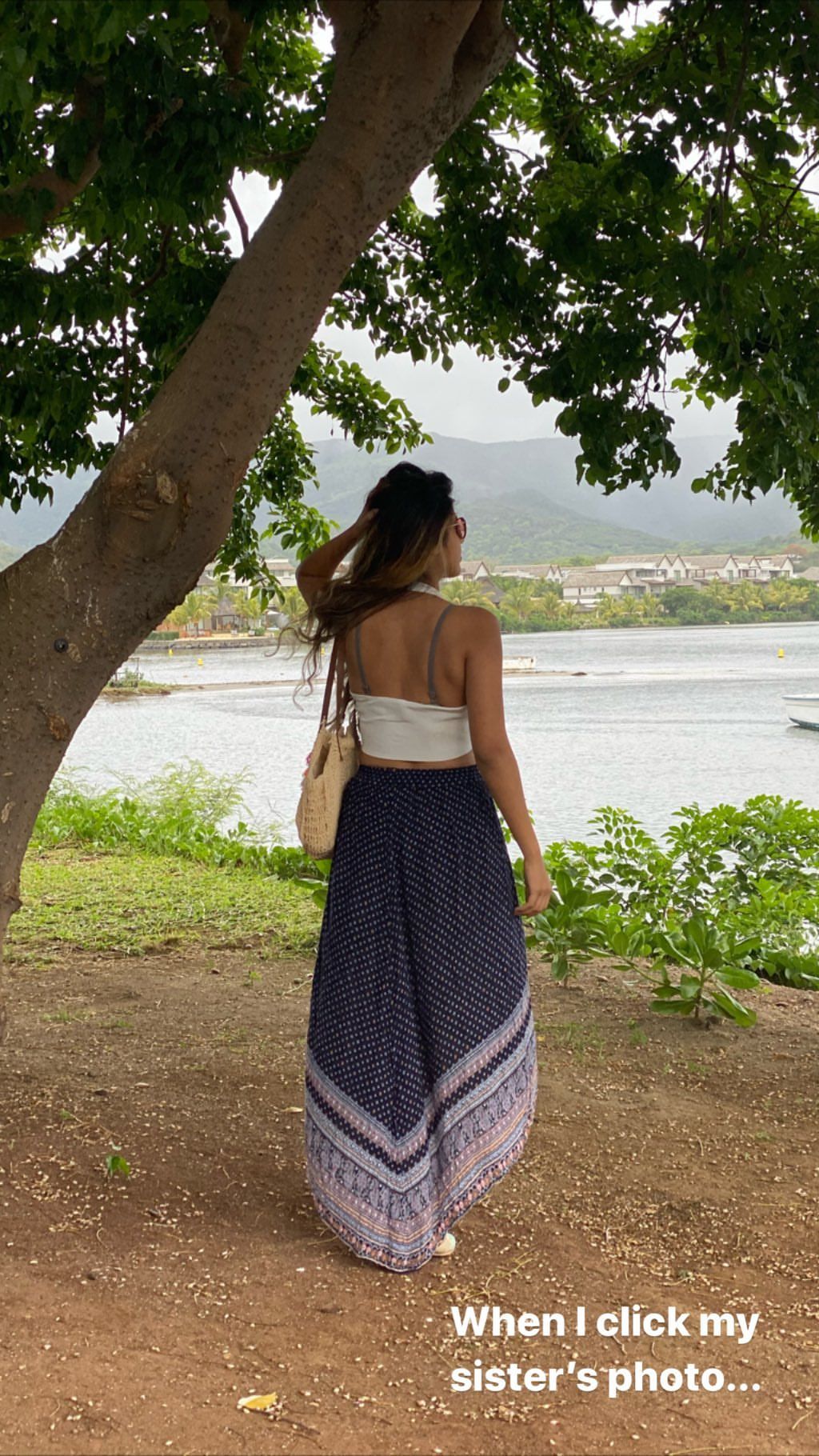 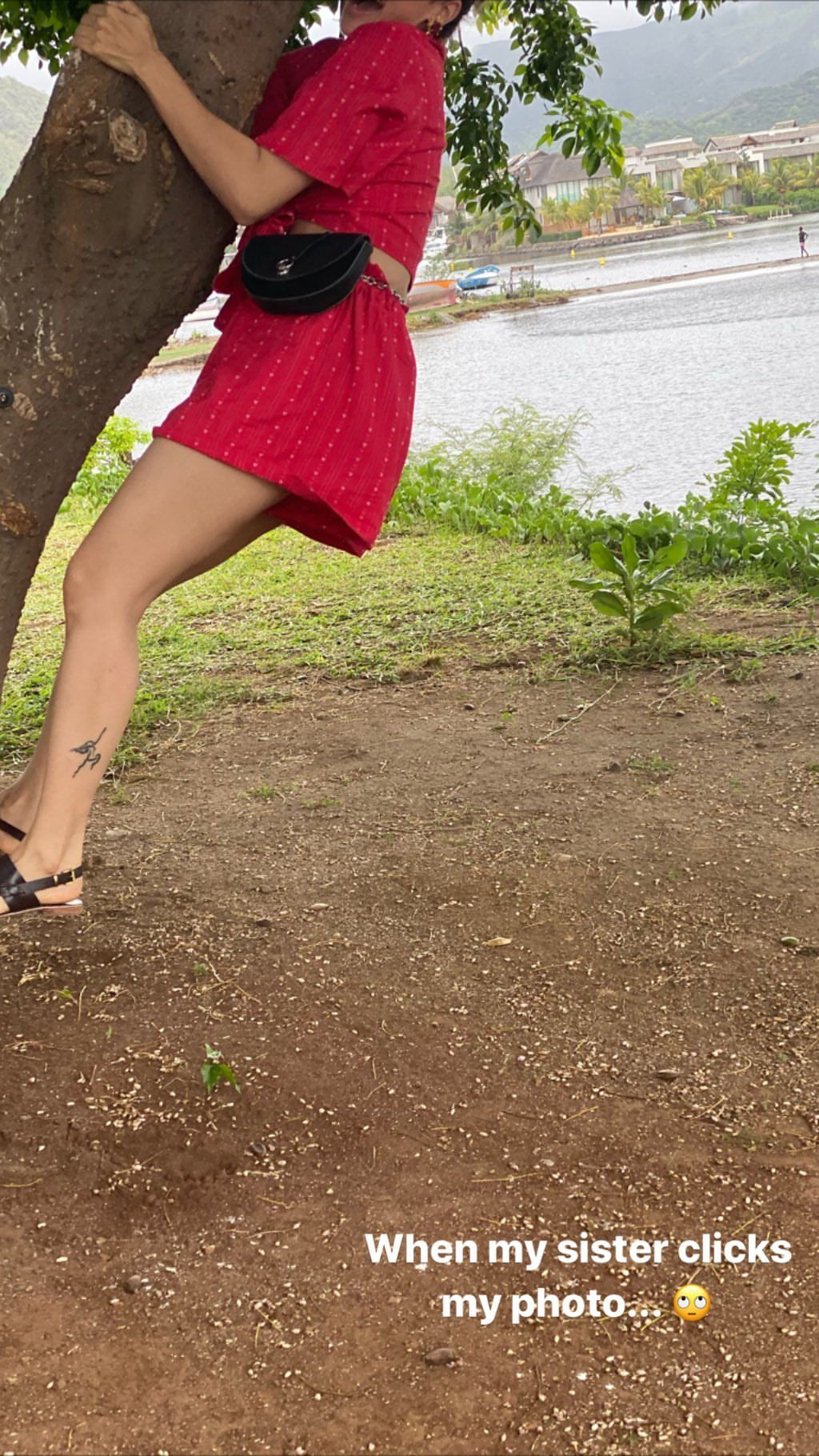 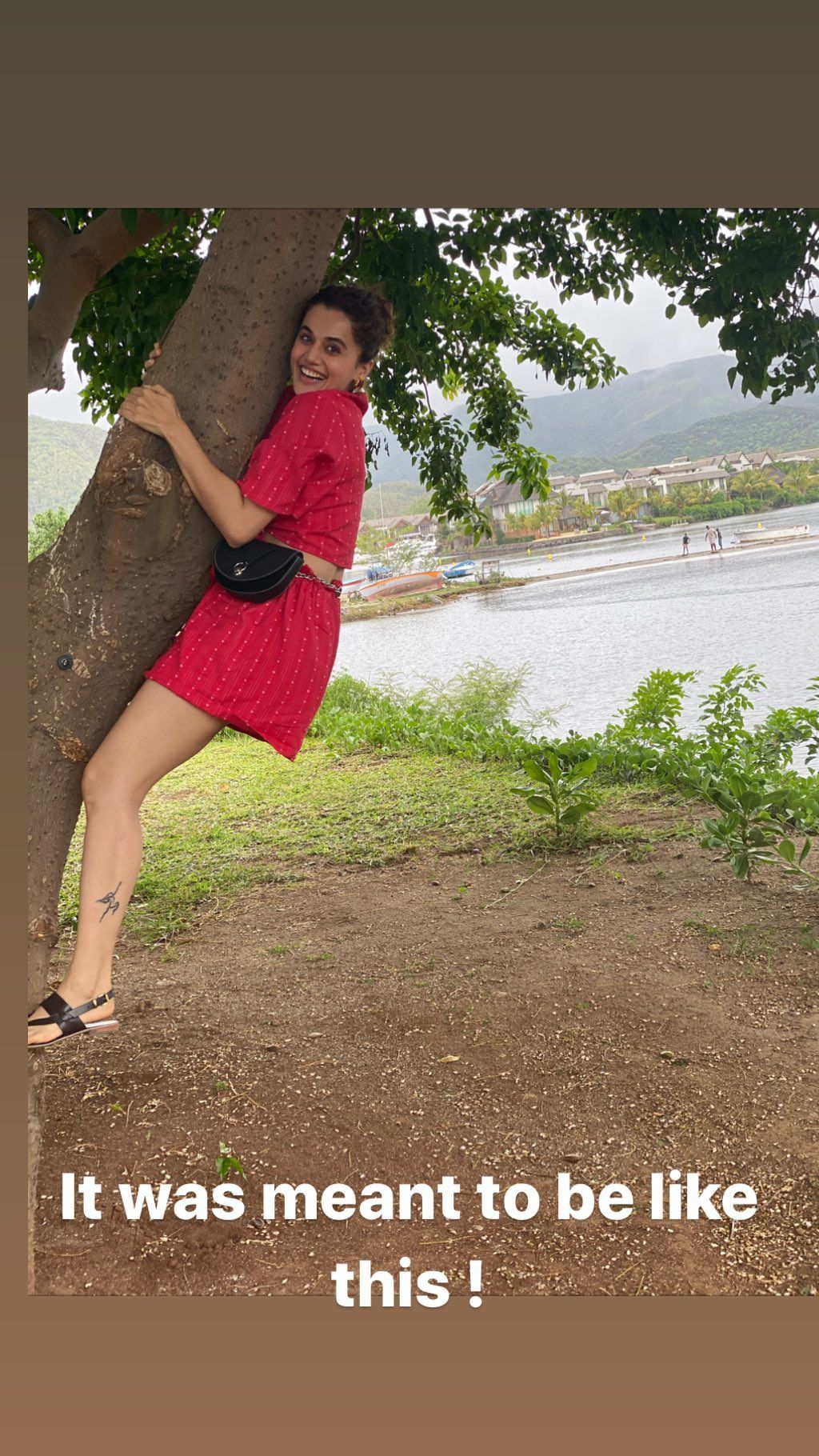 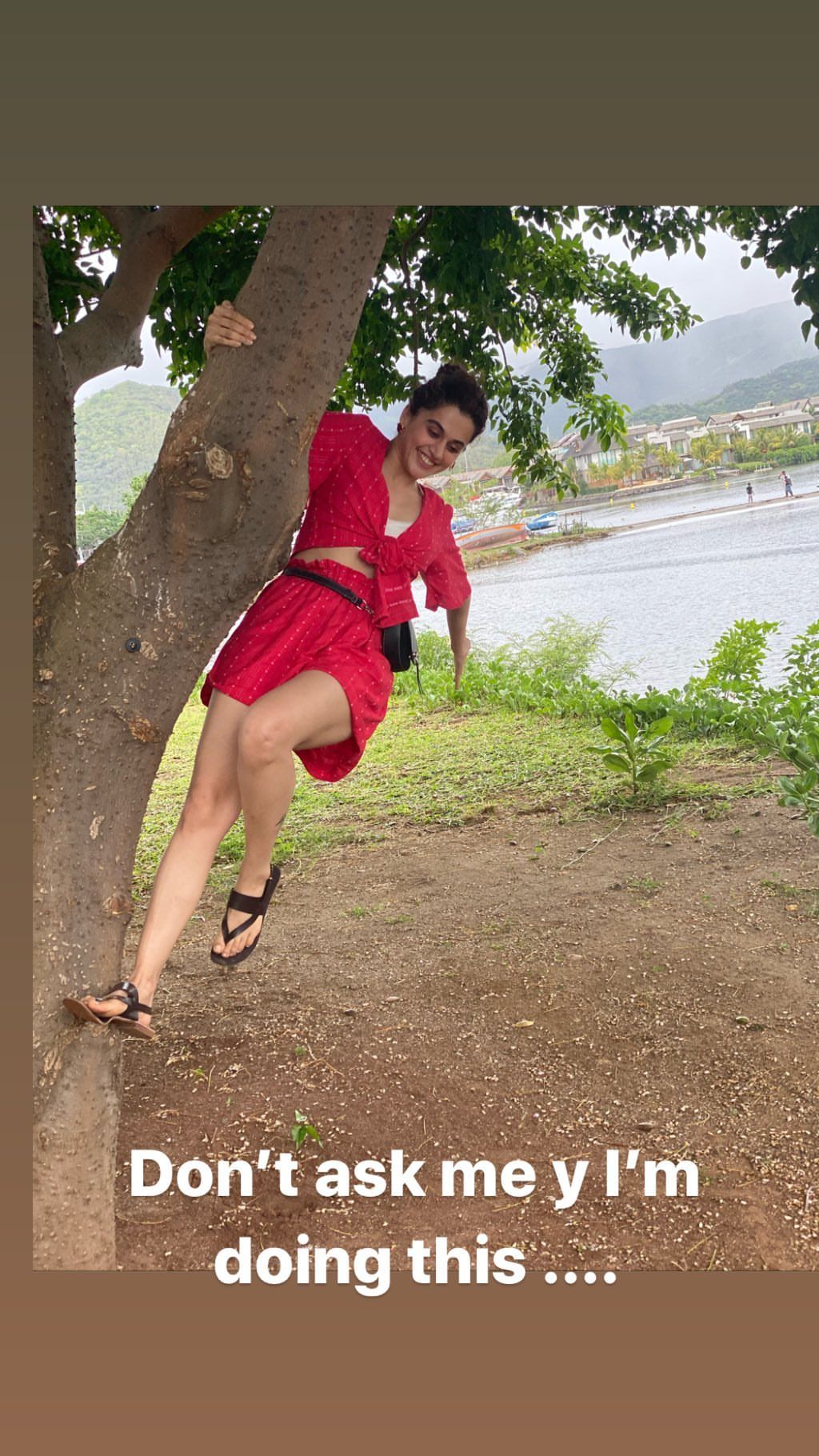 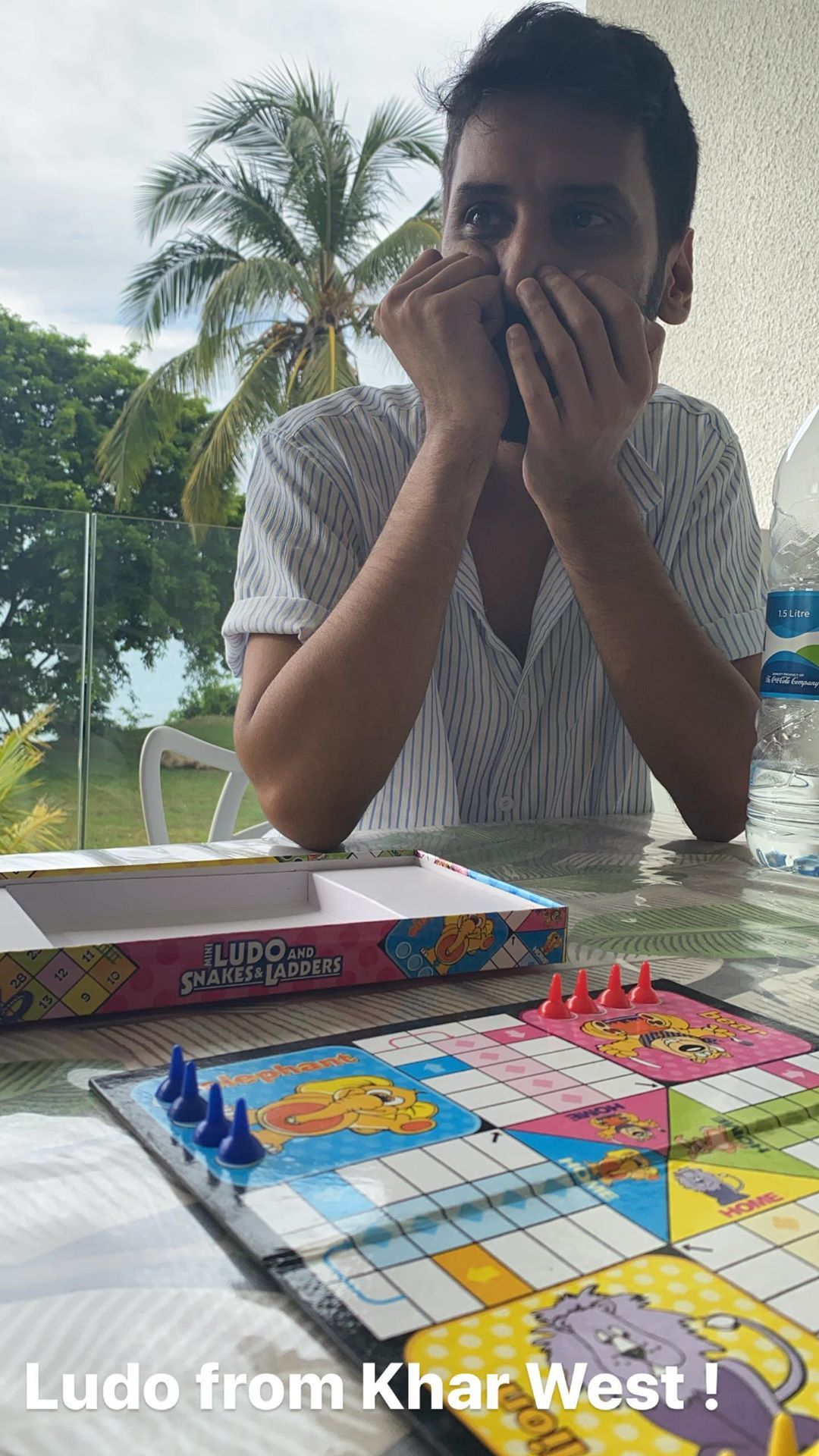 On the professional front, actor Taapsee Pannu has announced her new film opposite actor Vikrant Massey. Produced by Aanand L Rai and Himanshu Sharma, the film titled Haseen Dillruba is being helmed by Vinil Mathew. The first poster of Haseen Dillruba showed a woman holding on to her yellow coloured saree while standing over a pool of blood with blood-stained feet. One can also see the front cover of a book with a title that reads ‘Vehashi‘ in Hindi and a knife that lies discarded on the floor in the same pool of blood. The poster suggests a murder but also hints at the story of glamour and lust.