Early in the morning today, Saif Ali Khan was spotted with his wife Kareena Kapoor Khan and son Taimur Ali Khan at the Mumbai airport. The family was on their way to the Maldives to spent some quality time. They were accompanied by Soha Ali Khan, Kunal Kemmu and Inaaya Naumi Kemmu. A picture of Saif goofing around at the airport with his son enjoying a nap soon went viral and in no time Soha too shared pictures of their trip.

In Saif and Taimur’s airport picture, Saif was seen goofing around and making faces for the camera, though we do not know who is behind the lense but this is by far the best picture from their trip. Taimur on the other hand, was in his own sweet world sleeping on his nanny’s lap. In the airport pictures Taimur looked really tired and in one picture, we see Saif asking the shutterbugs to not click anymore. 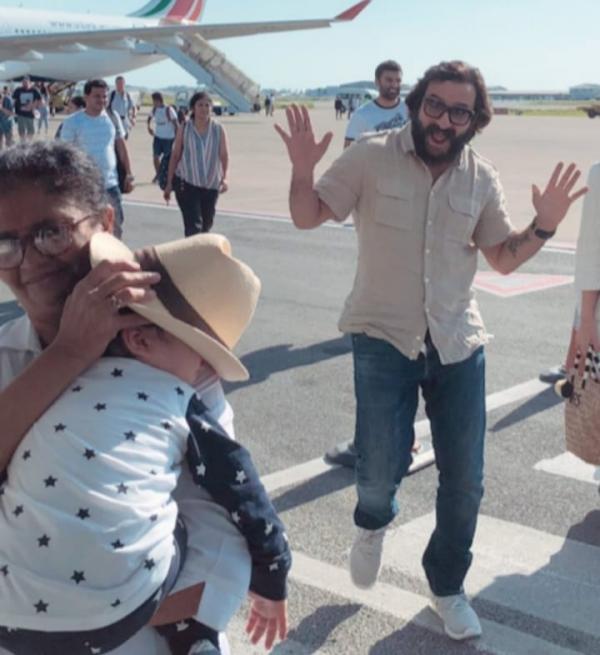 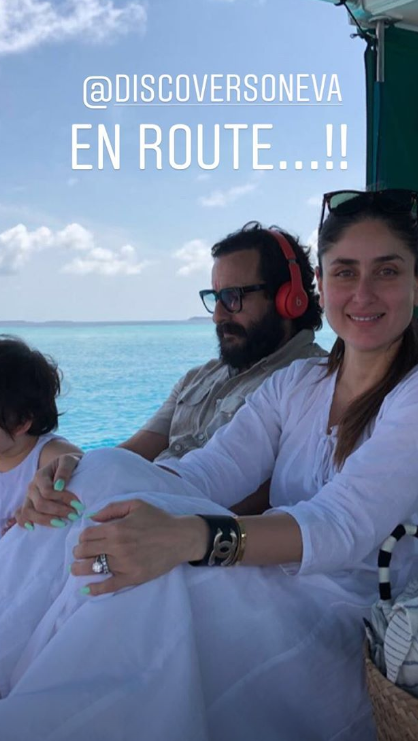 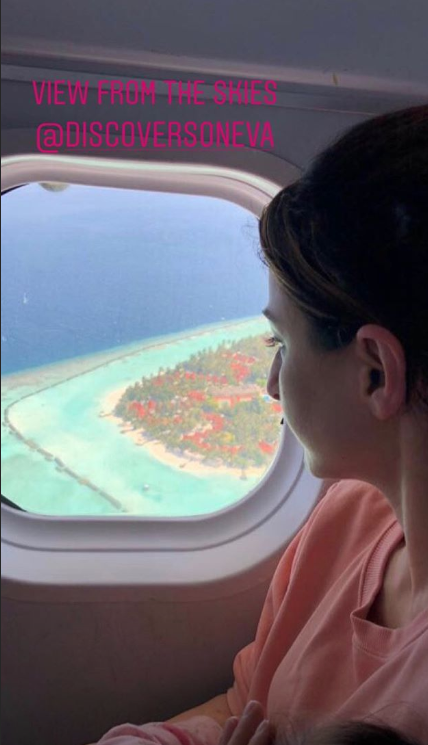 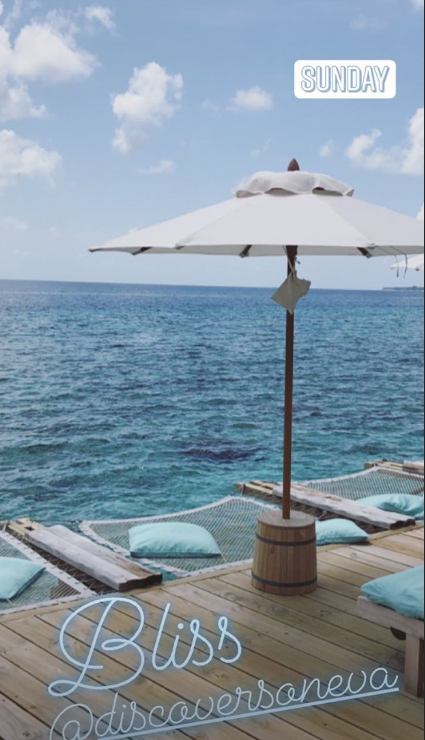 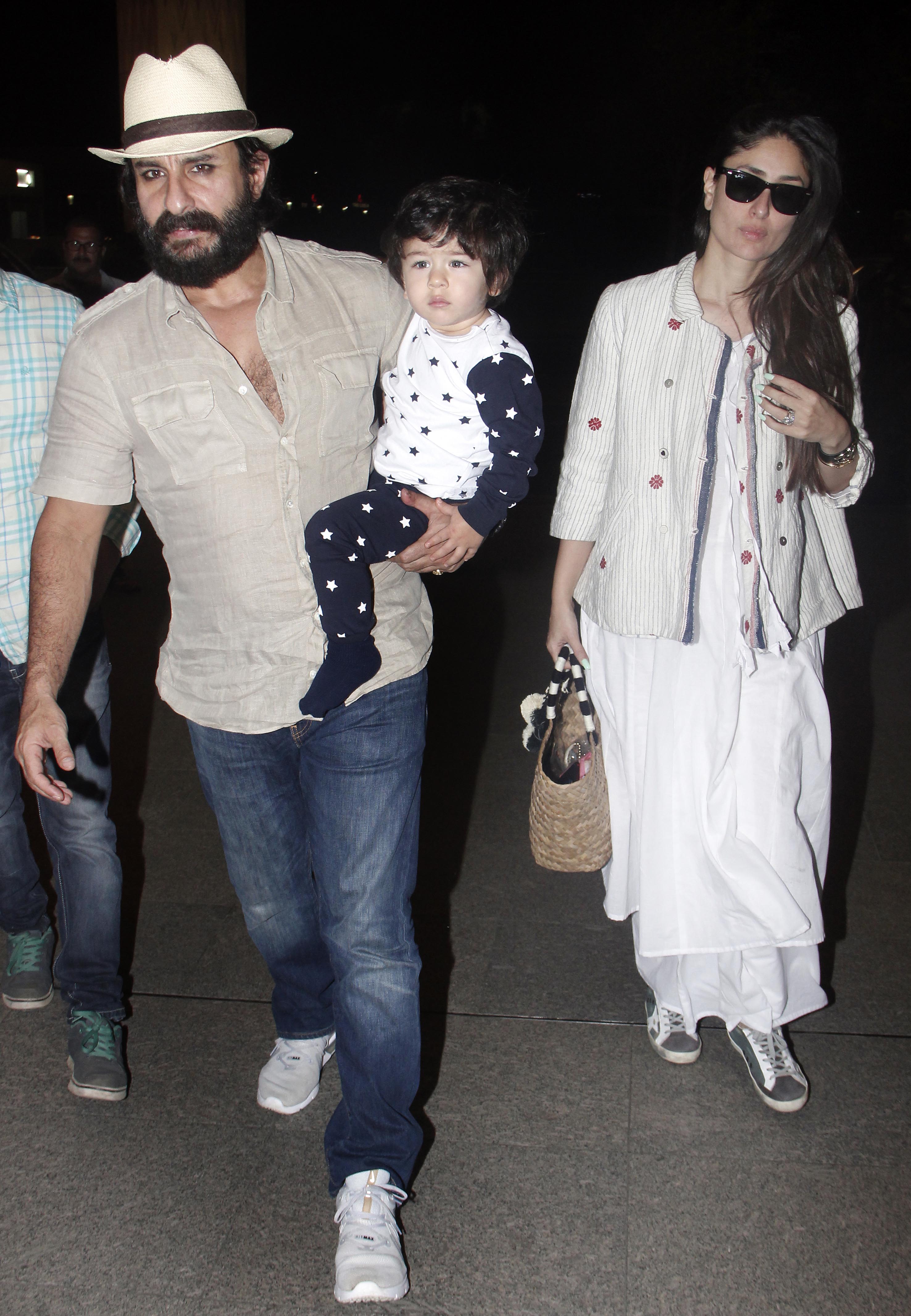 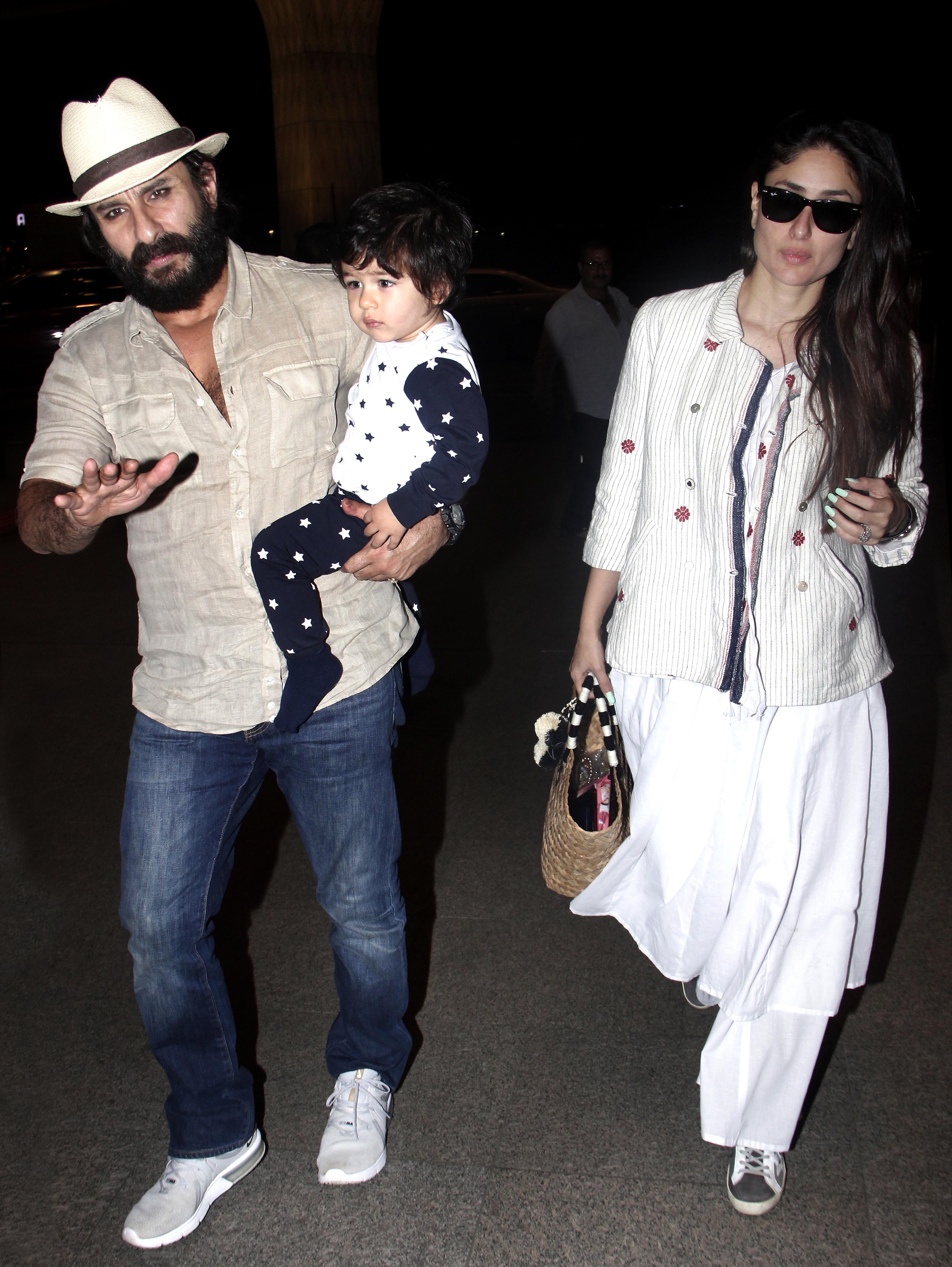 Soha shared a family picture of Saif, Kareena, and little Nawab Taimur in the middle of the ocean. Kareena was seen wearing a white maxi dress while Saif was sitting next to his wife wearing beige coloured shirt which he teamed it with blue jeans and white sneakers.