Known for their PDA, Priyanka also uploaded a video of herself kissing Nick in a car, calling it a "fun shit"

Actor Priyanka Chopra is making headlines ever since she made her debut at Cannes Film Festival 2019. The speculations are rife that she is pregnant and her fans are even speculating the same. Amidst of her fans comment asking her if she is pregnant, Hollywood actor Octavia Spencer also commented that hints that the rumour can be true. She wrote. “Stunning Mamacita” which literally means ‘hot momma’ in English. Her comment has just sparked the speculation. Octavia and Priyanka were spotted together at A Kid Like Jake promotions and they also share a friendly bond.

For the Cannes, Priyanka wore a studded ombre black and violet Roberto Cavalli gown, the one that featured thigh-high slit and a long train. A pair of statement Chopard earrings, dramatic eye makeup, wavy retro-styled hair and a pair of Christian Louboutin pumps finished her debut look at Cannes 2019. 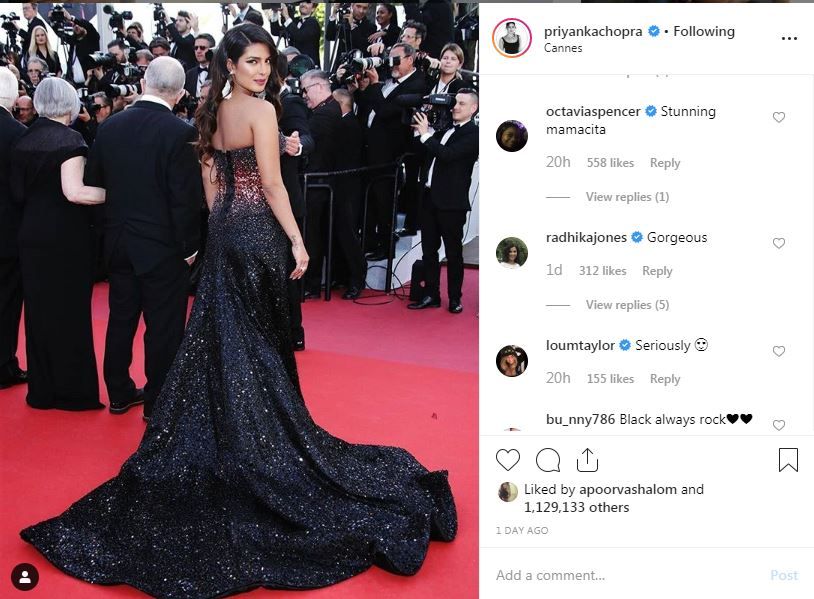 She also made her appearance at Cannes with her husband Nick Jonas. Priyanka Chopra looked royal in her blue gown which she teamed with a netted corset belt and accessorised it with a white hat. Nick, on the other hand, looked dapper in his beige pant-suit.

“My happiness begins with you, Nick,” Priyanka captioned one of the images in which she is seen leaning her head on Nick’s shoulder. 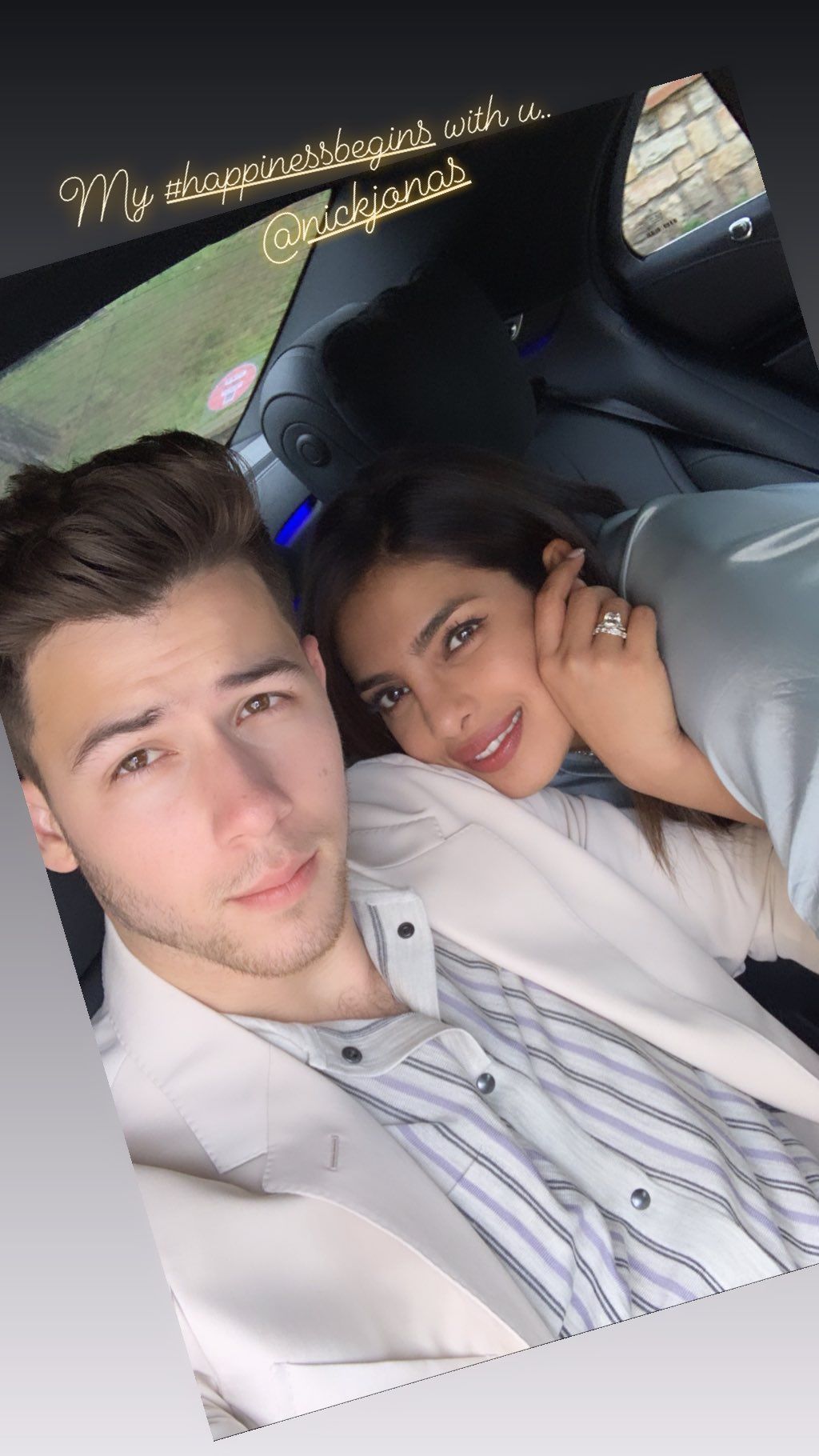 Known for their PDA, Priyanka also uploaded a video of herself kissing Nick in a car, calling it a “fun shit”.

On the professional front, Priyanka will next be seen in The Sky is Pink with Farhan Akhtar and Zaira Wasim. She is currently in New York with her husband and will soon return to India to shoot for her upcoming film.