Ekta Kapoor’s new historical drama show ‘Chandra Nandini’ is all set to launch on Star Plus.

Ekta Kapoor’s new historical drama show ‘Chandra Nandini’ is all set to launch on Star Plus. Recently, the makers of the show released their second promo which reveals the first look of popular telly actor Rajat Tokas who will play the character of ‘Chandragupt Maurya’. The heartthrob actor looks stunning when he walks with swinging two swords around him. Rajat dons the royal avatar and looks amazing. The promo talks about the king who welcomed his beloved queen with the special wedding gift that shocked everyone. We heard that the show scenes will be shot in real locations which will amaze the viewers.

The actors will be shooting in areas of Patna where Magadh and Pataliputra used to exist. “Ekta Kapoor is bringing her most prestigious project till date. And when she is so closely involved in every aspect of the show’s creative aspect, you can expect nothing better than the best,” said a source close to the show developers.

Makdee Shweta Basu Prasad already revealed her stunning and deadly first look as ‘Nandini’ in the show’s first promo. Ekta Kapoor’s show is based on a true love story between king Chandragupta Maurya and his wife Nandni. Rajat is popularly known for playing young Prithviraj Chauhan and later on he was also seen in ‘Dharam Veer’ and ‘Jodha Akbar’.

The show will reportedly telecast from October 10 and ‘Humko Tumse Ho Gaya Hai pyaar Kya Kare’ will be replaced. We are quite sure this historic drama will win millions of hearts.

Check out his first look here: 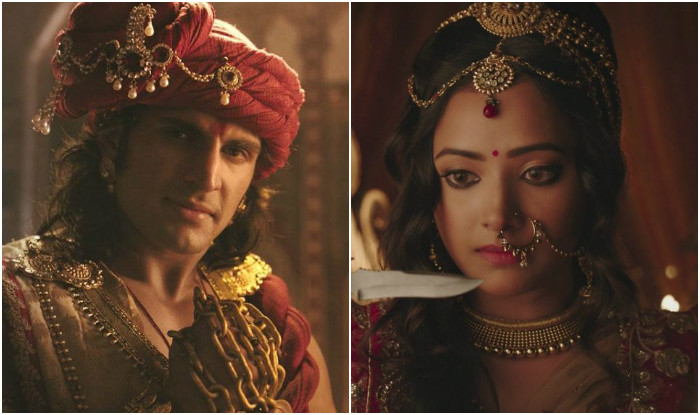 Before this Shweta Basu Prasad, earlier was seen in ‘Kahaani Ghar Ghar Ki’ wherein she played the character of young Shruti and now she is all set to make her comeback on the small screen. Few years, back the actress was in the news as she had involvement in the prostitution racket which was in Hyderabad. However later the sessions court gave her the clean chit. 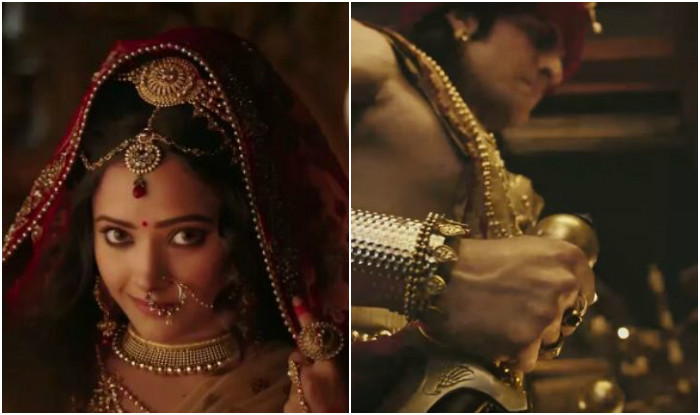