The stockist alleged that the actor and others conspired to dupe him of Rs 21 lakh.

The Chennai Police have reportedly registered a case against actor Hrithik Roshan and eight others in connection with a complaint by a stockist R Muralidharan. According to a report in TOI, the latter stated that he was appointed as a stockist to merchandise products under the brand HRX, which was launched by Hrithik in 2014. He also alleged that the actor and others conspired to dupe him of Rs 21 lakh.

He accused the firm of not supplying the products regularly claiming that even the marketing team was dissolved without his knowledge. As a result, the products became stagnated as there were no sales. Muralidharan further stated that when he returned the portion of the stagnated products, the accused didn’t pay him for it. 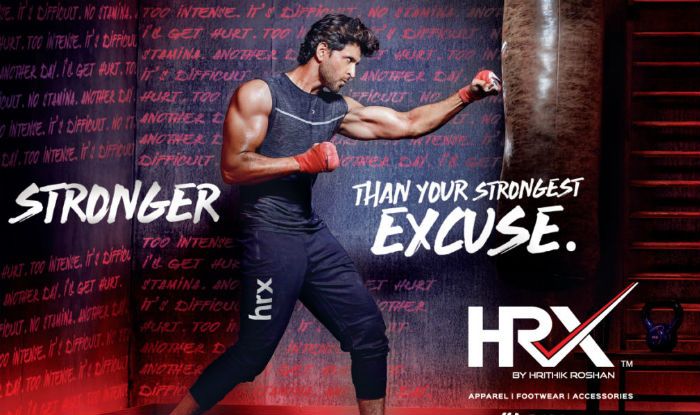 The Kodungaiyur police registered a case against Hrithik and eight others based on Muralidharan’s complaint under Section 420 of the IPC.

Meanwhile, on the professional front, the actor will next be seen in Vikas Bahl’s Super 30. The film based on the life of mathematician Anand Kumar is all set to hit the screens on January 25, 2019. It will fight the box office battle with Kangana Ranaut starrer Manikarnika: The Queen of Jhansi. The actor is currently occupied with the work of his upcoming film featuring Tiger Shroff and Vaani Kapoor.