Did Priyanka Chopra And Nick Jonas Go On A Dinner Date Last Night?

Priyanka Chopra and Nick Jonas are rumoured to be dating

Priyanka Chopra is a global icon and never does a day go by that we don’t keep a tab on her. Being someone who is extremely active on social media, it doesn’t come as a surprise that fans come to know of what’s happening in her life through her social media pages. And when she doesn’t, we still manage to get all important details about her life on the internet. Well, a few days ago, everyone was interested to know whether she is attending the royal wedding. And now since the last few days everyone is talking about her “relationship” with Nick Jonas.

Well, we came across a picture of the Indian beauty today dressed in black and while we were raving about her sartorial choice, it was her date who left us stunned. Yes, the actress was spotted with 25-year-old Nick Jonas. Well, if you are someone who follows news, then you’ll know that Western media has already declared them to be a thing. And while we didn’t quite believe the rumours, these latest pics seem to suggest that. The duo was spotted at a venue in Los Angeles last night. Many are claiming it to be a dinner date. While we are still unsure about that, one can’t deny that Priyanka does look quite dressed for the same. Nick, on the other hand, did look quite high in spirits as he showed off a bit of chivalry by opening the car door for his lady.

Check out the pics below : 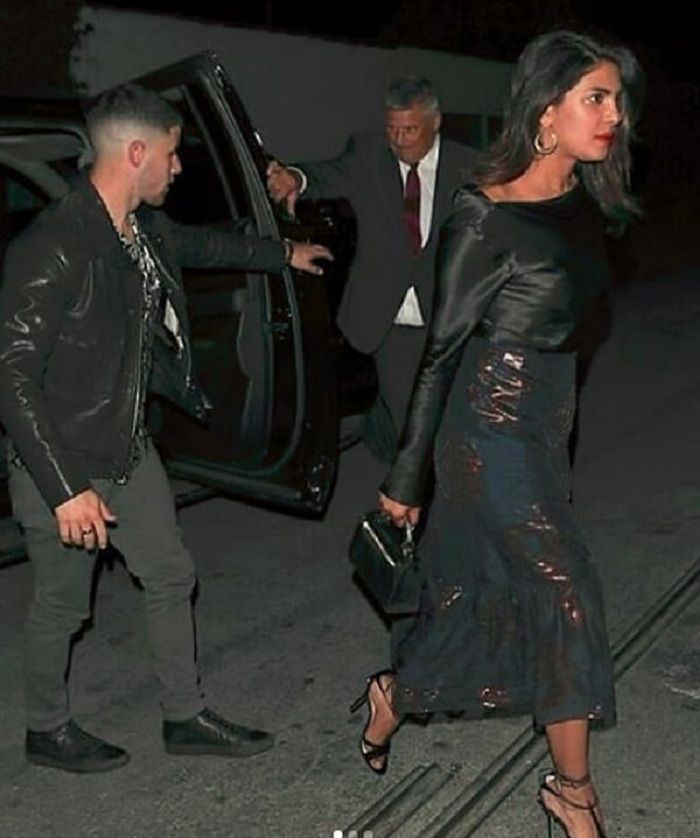 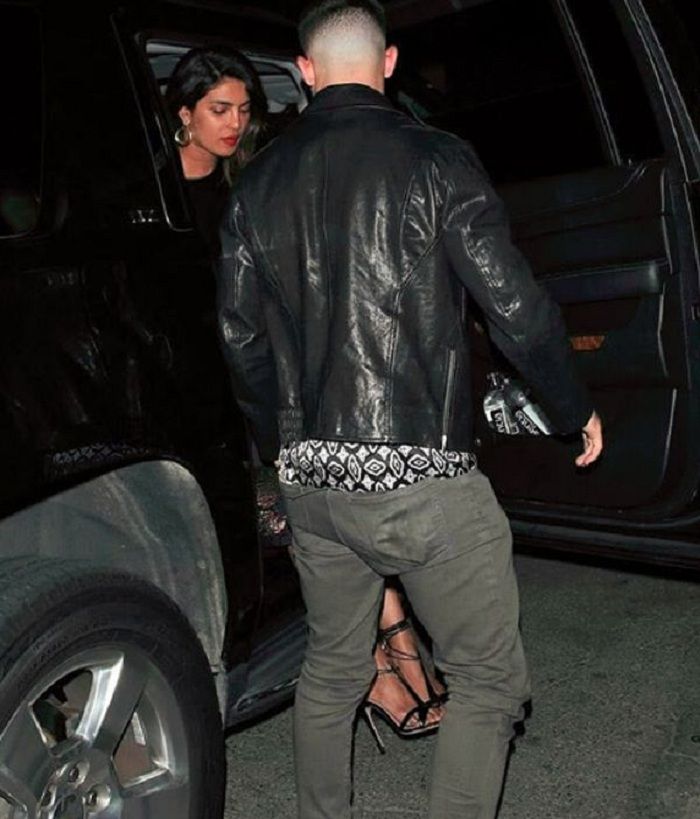 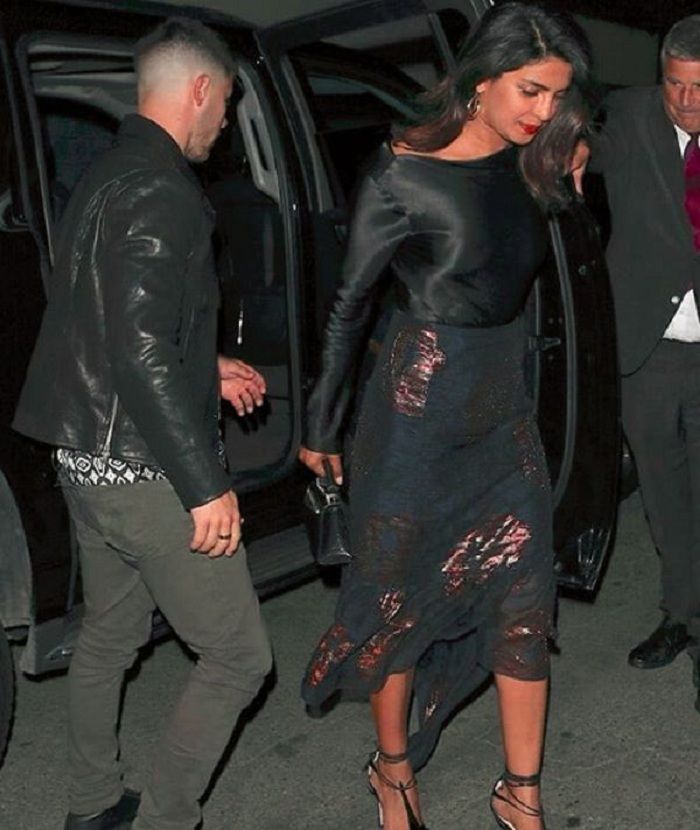 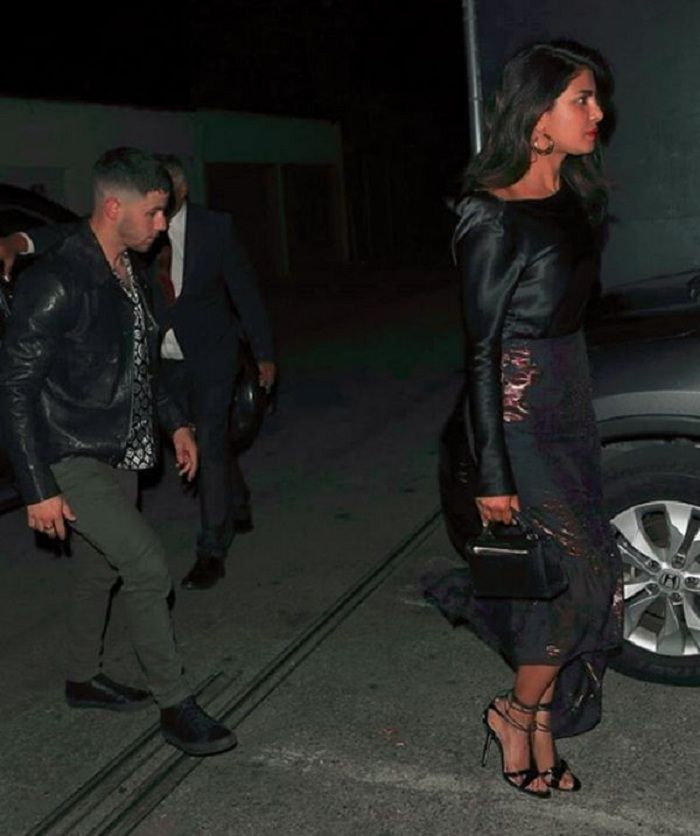 Priyanka and Nick first made a public appearance at the Met Gala 2017, where priyanka’s Ralph Trench Coat dress with a train took away all the attention. However, when Nick was asked about his relationship with PeeCee, he said, “We met through a mutual friend who she did ‘Quantico’ with, this guy Graham and we met up like in New York the first time and the same day I think we found out that we are both going to the MET gala with Ralph Lauren. And as strange as it sounds but we couldn’t have planned it. We just had a great time. She’s a lovely person and I’m dying now to go to India.” Priyanka was again spotted enjoying a baseball match with the singer in LA recently, following which they were seen having a gala time chilling with friends on a yacht. We wonder what’s cooking between the two of them.