Recently, Ekta Kapoor launched her new historical drama show ‘Chandra Nandini’ which will be aired on Star Plus channel.

Recently, Ekta Kapoor launched her new historical drama show ‘Chandra Nandini’ which will be aired on Star Plus channel. The makers of the show recently, released their second promo of their show and the promo revealed actor Rajat Tokas and Shweta Basu Prasad’s new look! Popular telly actor Rajat Tokas who will play the character of ‘Chandragupt Maurya’.

Makdee Shweta Basu Prasad already revealed her stunning and deadly first look as ‘Nandini’ in the show’s first promo, which was shot in Patna. Ekta Kapoor’s show is based on a true love story between king Chandragupta Maurya and his wife Nandni. Rajat is popularly known for playing young Prithviraj Chauhan and later on he was also seen in ‘Dharam Veer’ and ‘Jodha Akbar’.

The show will reportedly telecast from October 10 and ‘Humko Tumse Ho Gaya Hai pyaar Kya Kare’ will be replaced. The show is produced by Balaji Telefilms and we the promo of this show has already won hearts. Before this Shweta Basu Prasad, earlier was seen in ‘Kahaani Ghar Ghar Ki’ wherein she played the character of young Shruti and now she is all set to make her comeback on the small screen. Few years, back the actress was in the news as she had involvement in the prostitution racket which was in Hyderabad. However later the sessions court gave her the clean chit. ALSO READ: Chandra Nandini Promo OUT: Actor Rajat Tokas dons Chandragupt Maurya look, Shweta Basu Prasad returns as Nandini; Watch new promo!

“Ekta Kapoor is bringing her most prestigious project till date. And when she is so closely involved in every aspect of the show’s creative aspect, you can expect nothing better than the best,” said a source close to the show developers.

We heard that Santram Verma won’t be a part of the upcoming historical drama show as he had some differences with the lead actor Rajat. A source was quoted by an entertainment portal saying, “They had creative differences while they were shooting for ‘Jodha Akbar’, a couple of years ago. And similar problems cropped up this time as well. Santram is meticulous and the production house’s first choice. However, after these issues with Rajat, a decision was taken to move him out of the show and Ranjan Singh replaced him.”

He said, “There are no issues. Who says we had a problem during ‘Jodha Akbar’? I don’t have anything to say on this.” Santram said, “I did direct the pilot for ‘Chandra Nandini’ but I am no longer associated with the project. Beyond this, I do not want to say anything. I have to focus on other shows.” 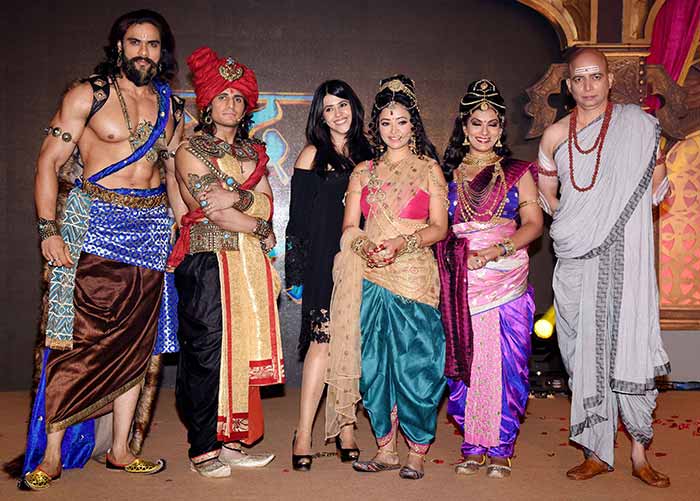 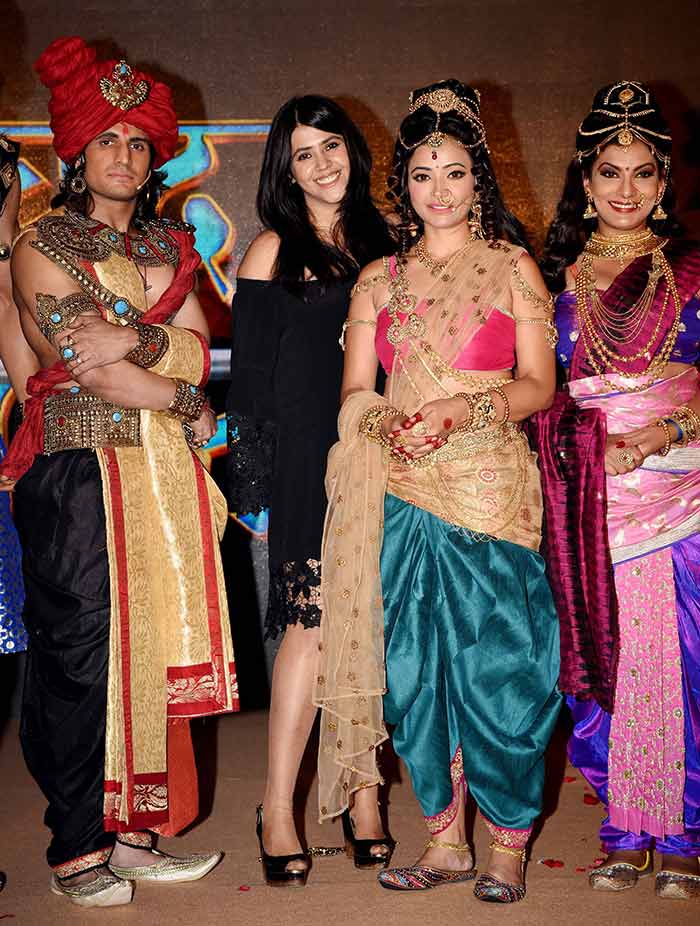 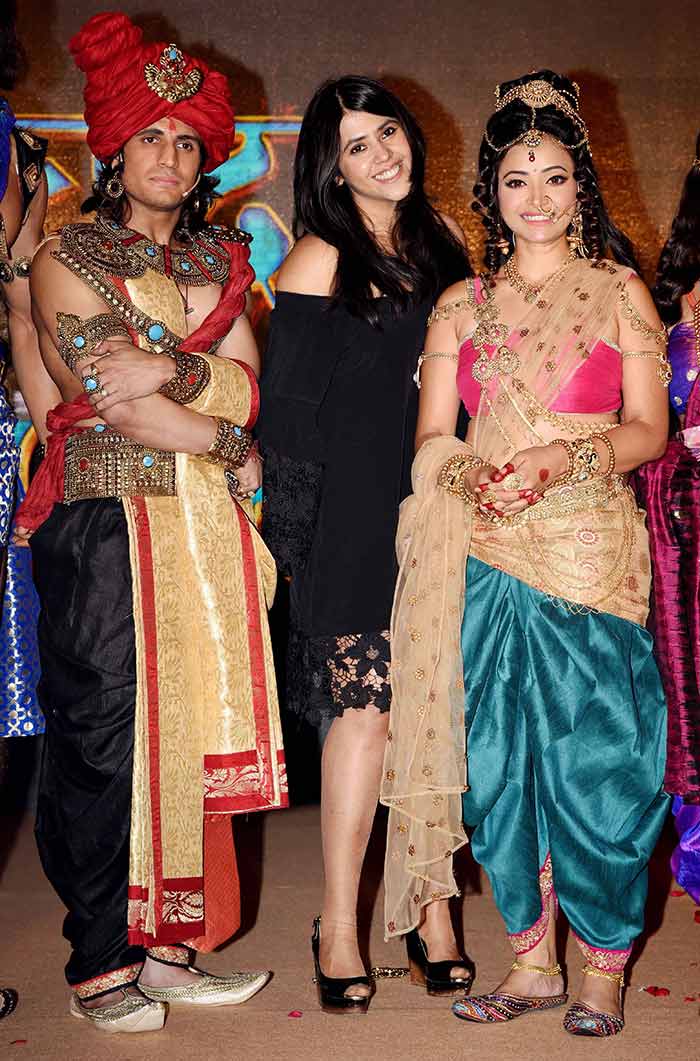 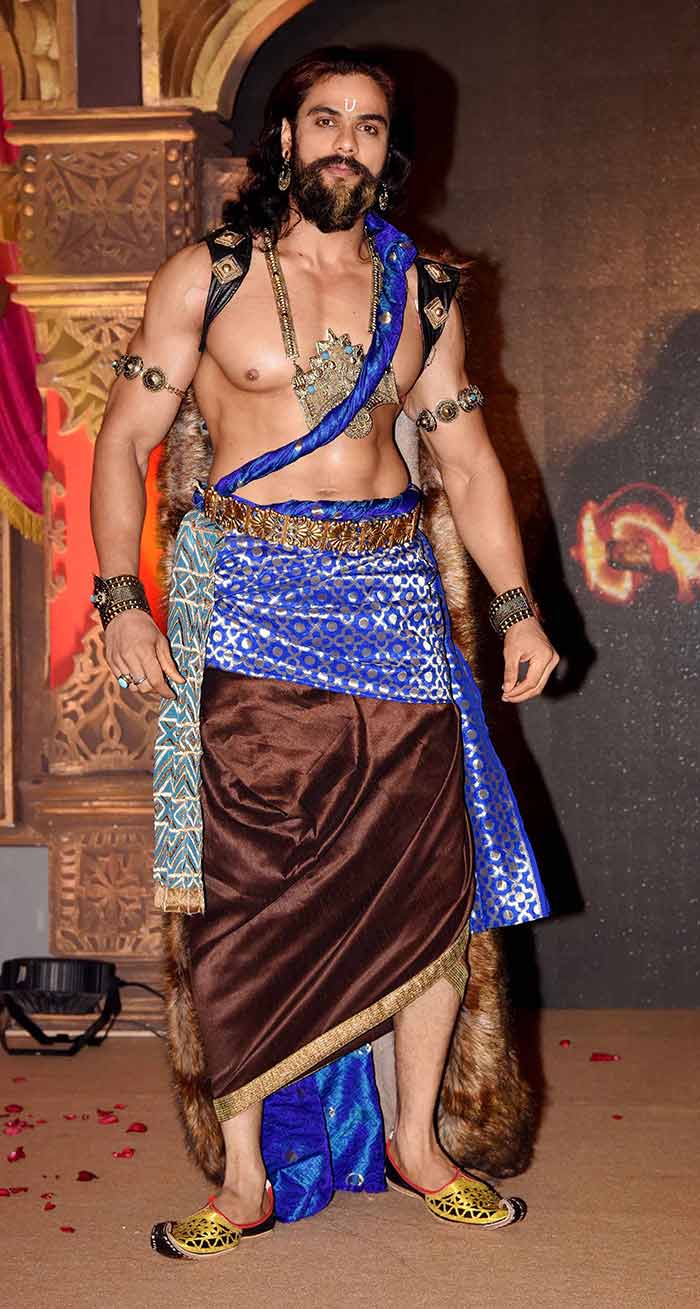 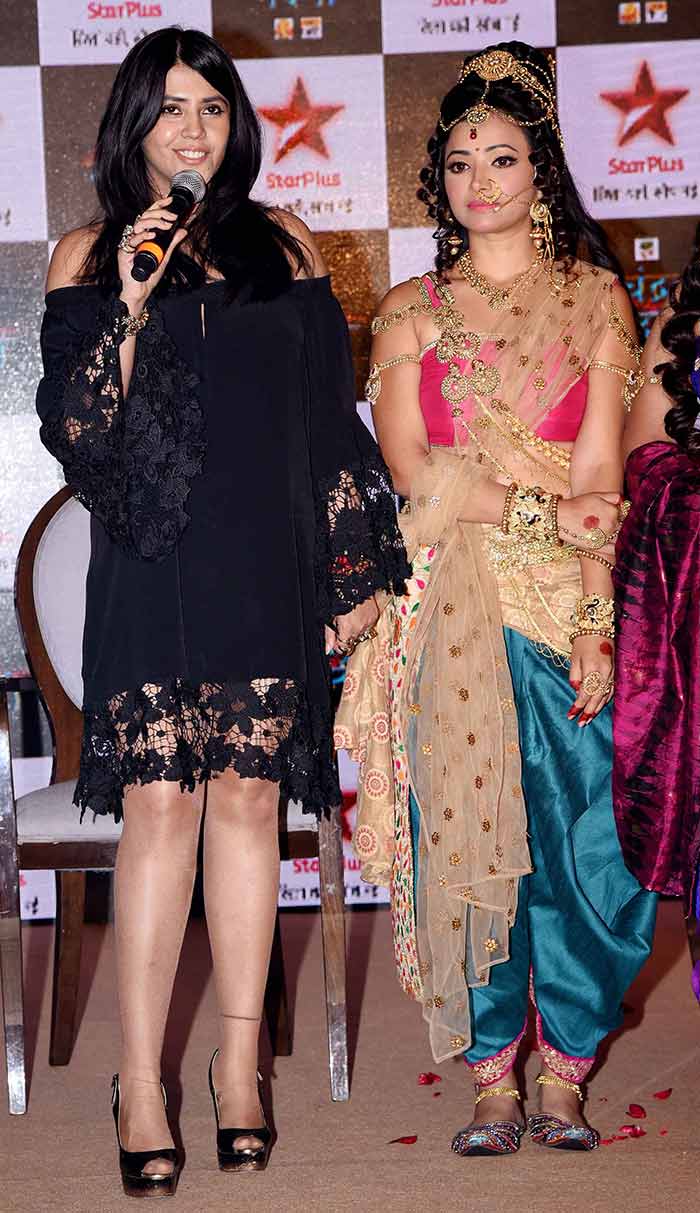 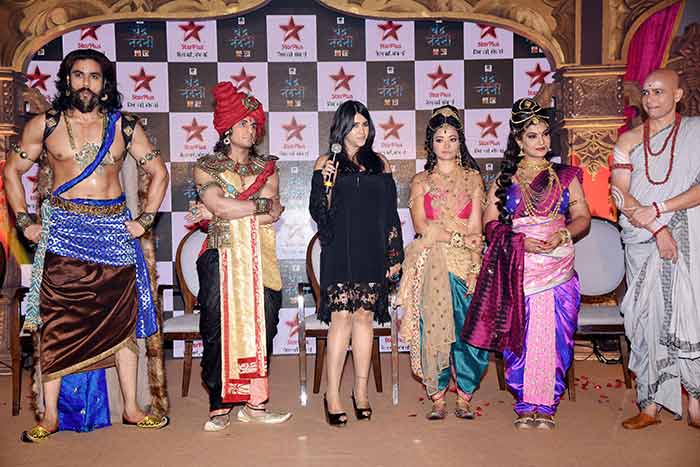 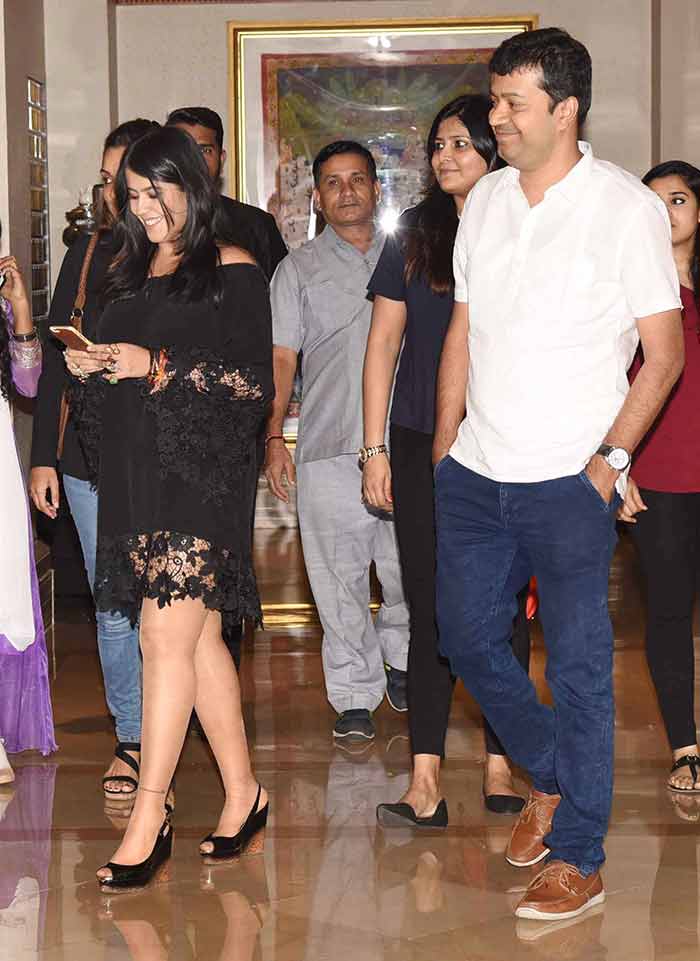 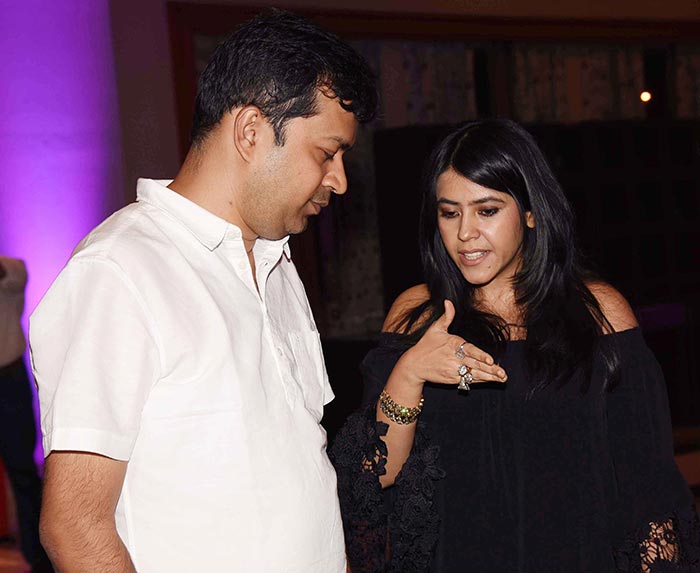 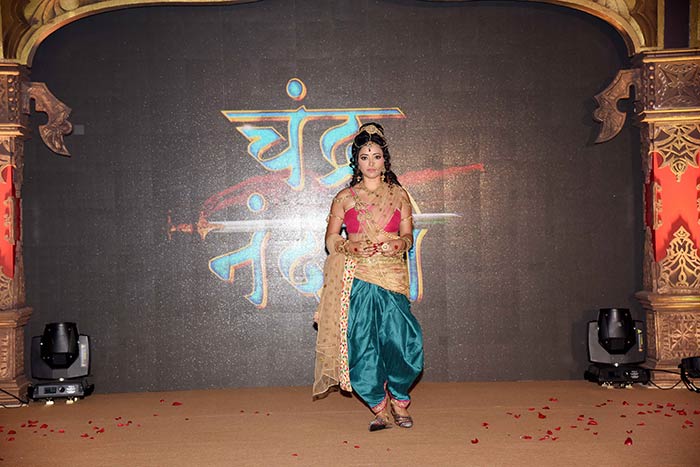 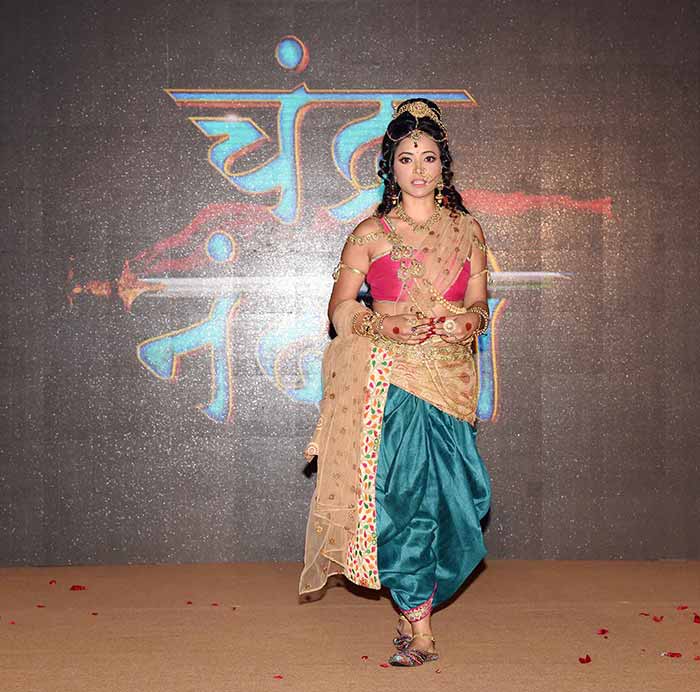 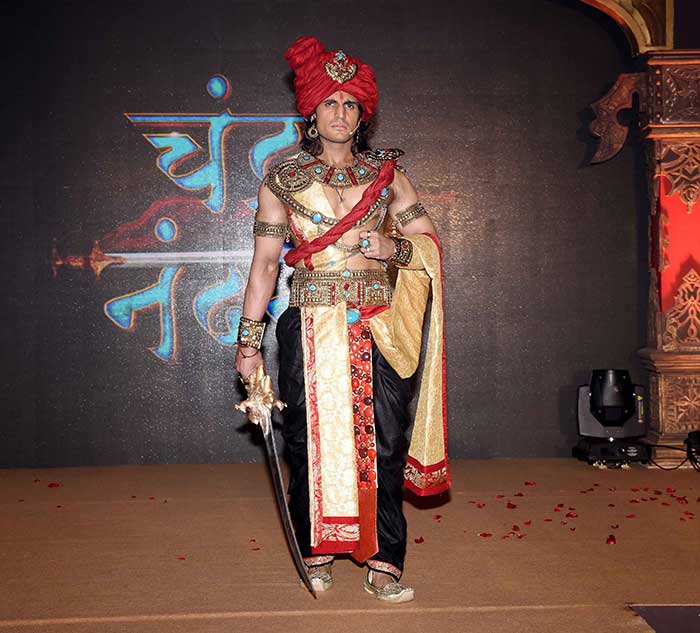 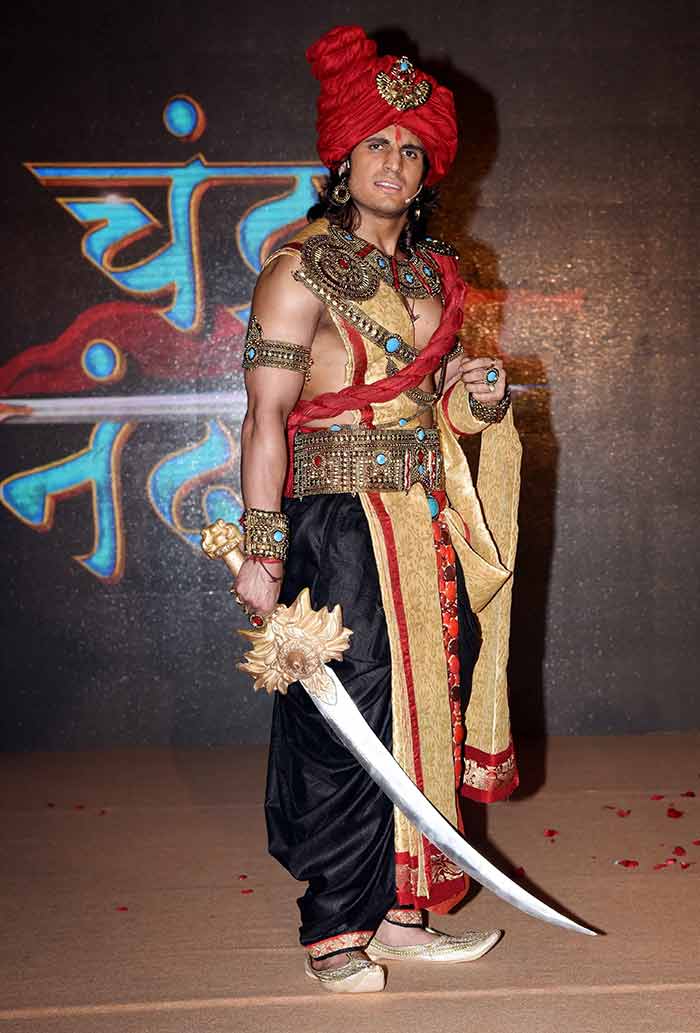 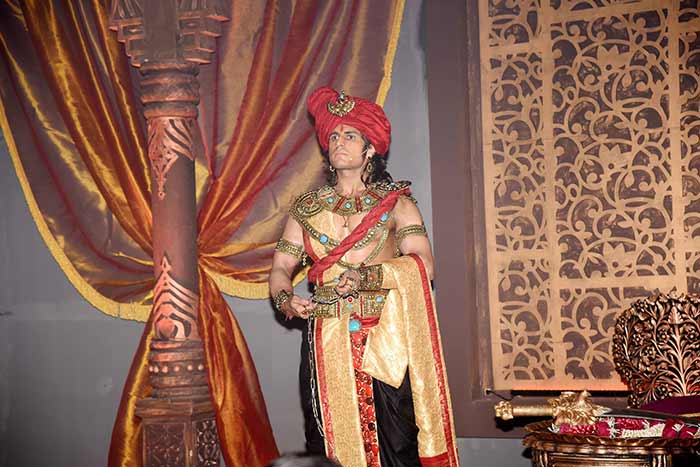 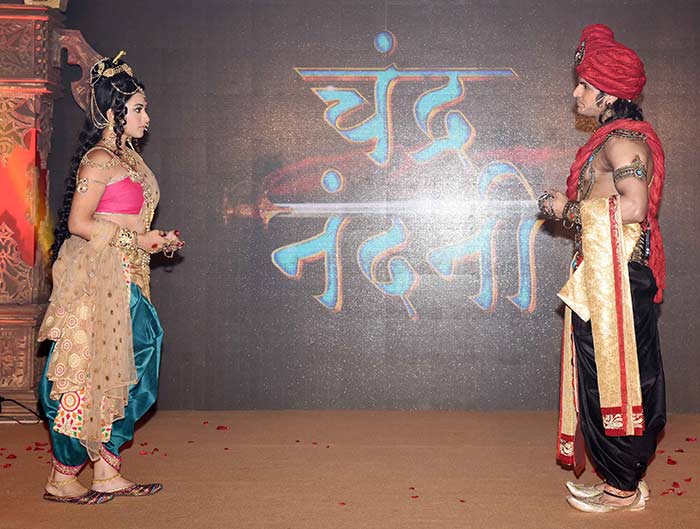 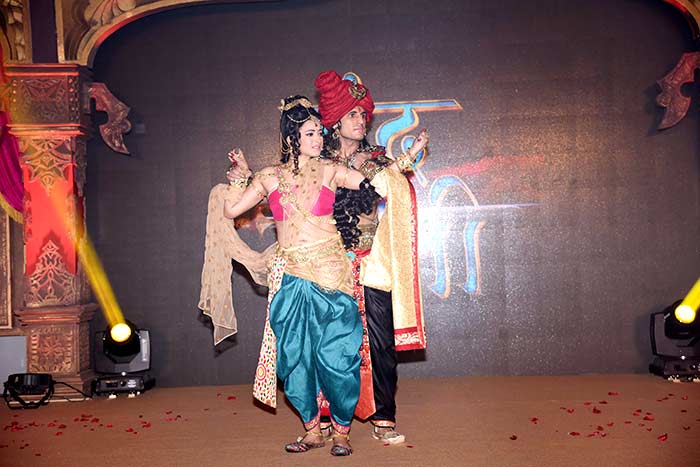 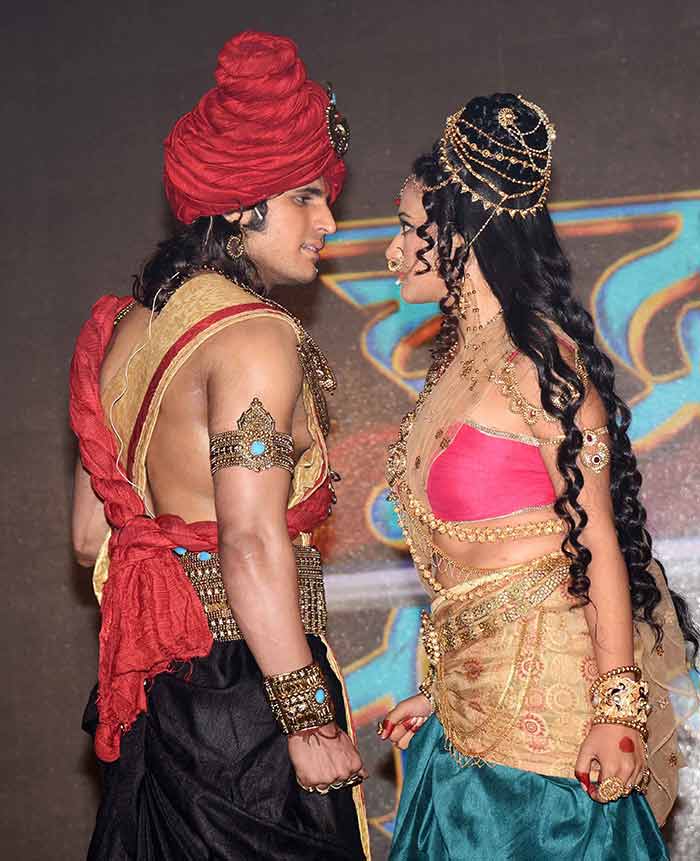 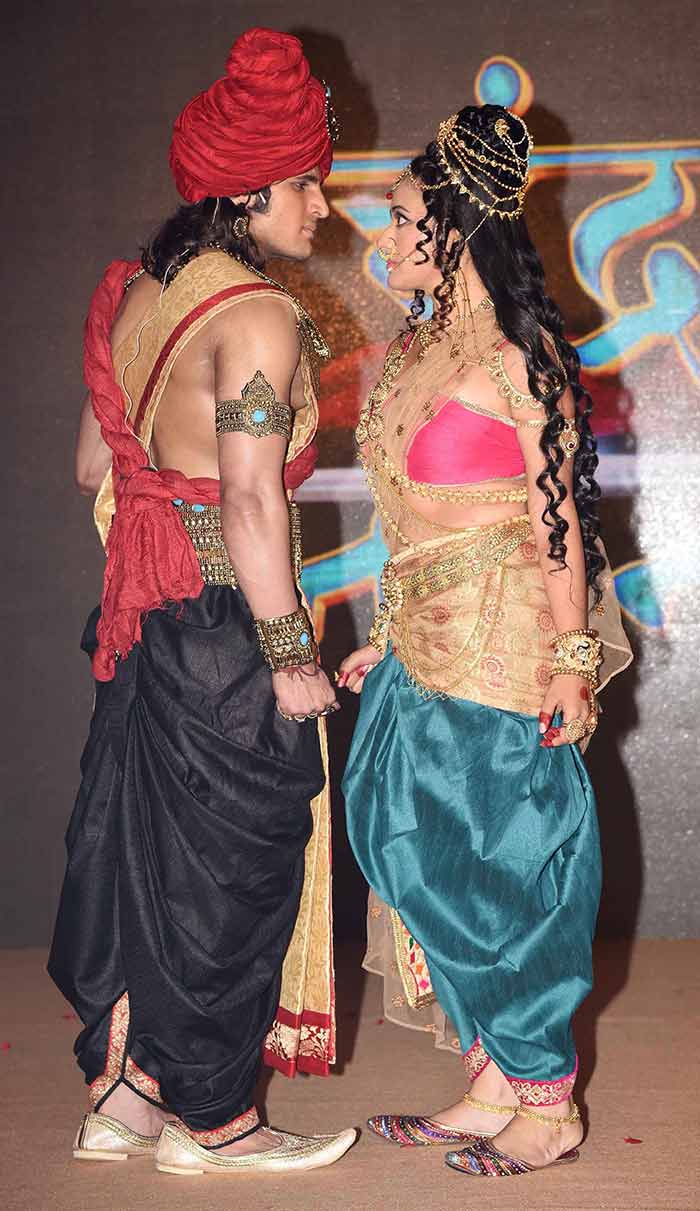 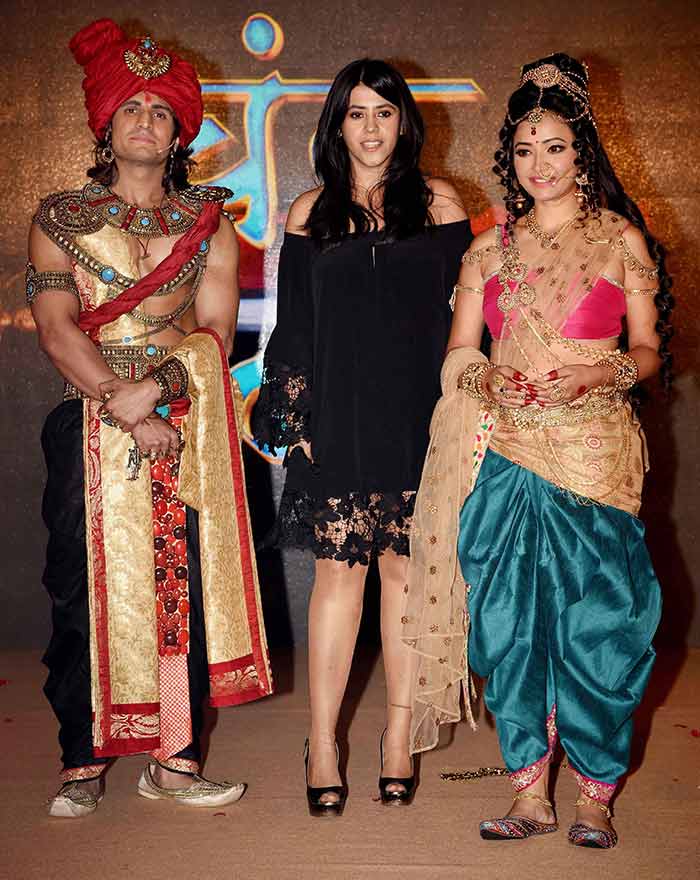 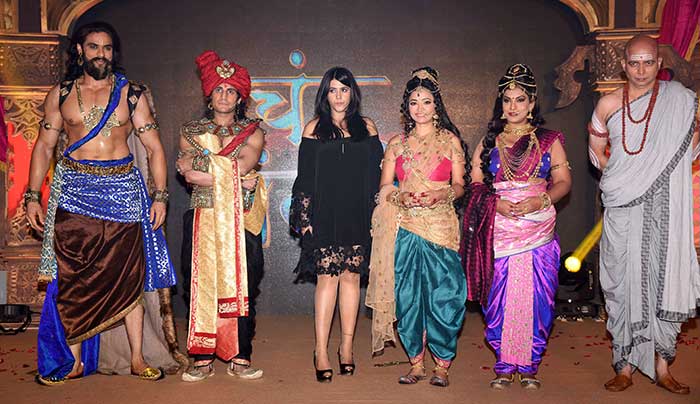 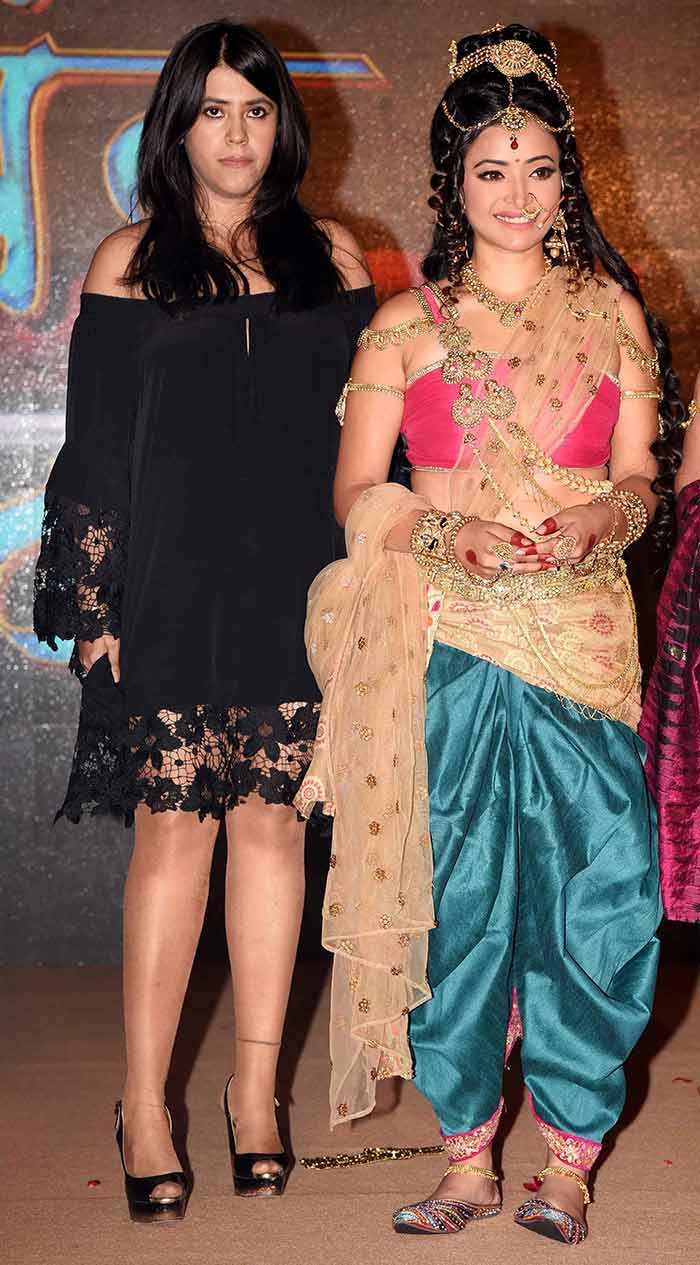 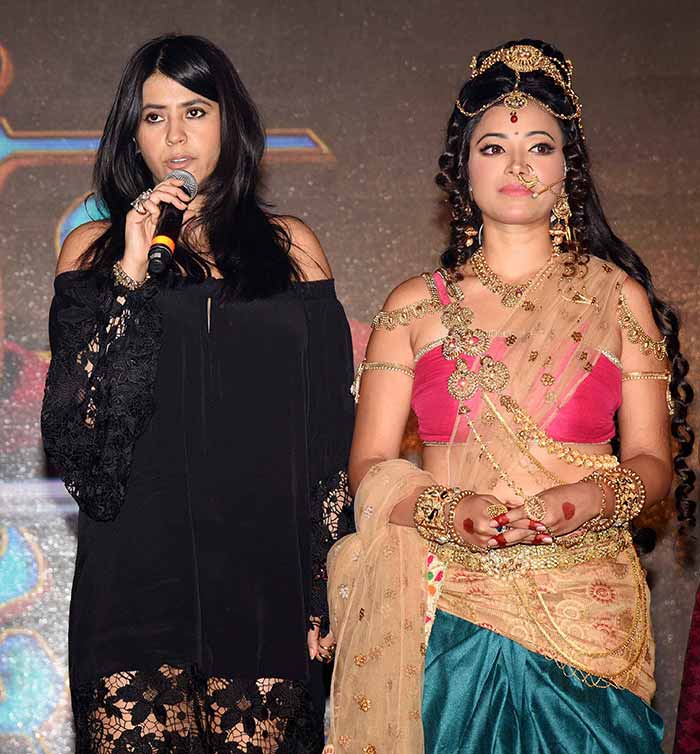 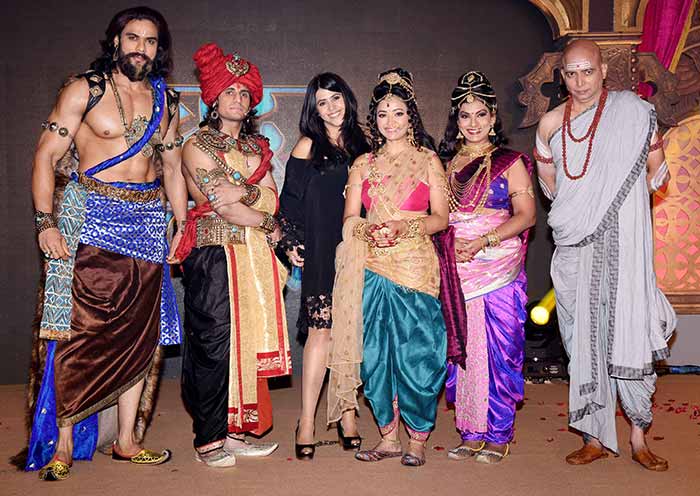 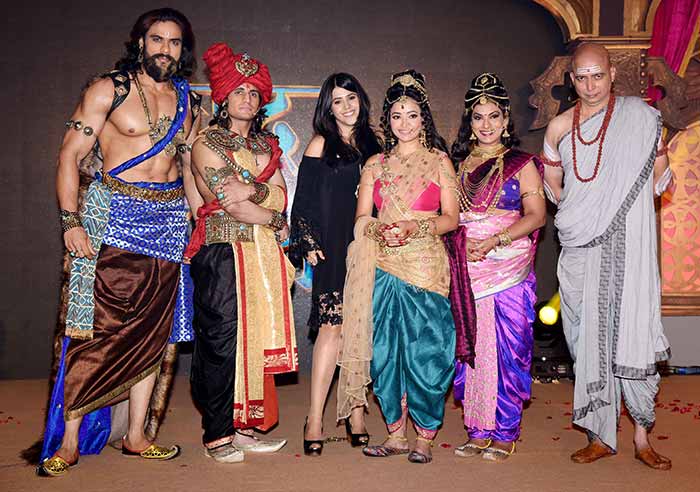