Emraan Hashmi: Raja Natwarlal is not a superficial con film

The 35-year-old actor has donned the role of a scamster in the Kunal Deshmukh-directed film and he says unlike other con films made in Bollywood, this movie is real and dramatic. 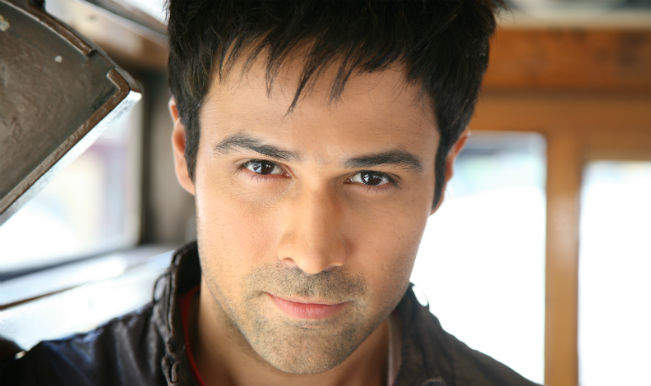 New Delhi, Aug 19: After playing a man overpowered by witches and an amnesia patient in his last two ventures, Indian actor Emraan Hashmi is back to playing a mischief-maker on-screen in Raja Natwarlal, which he says is not a superficial con film. The 35-year-old actor has donned the role of a scamster in the Kunal Deshmukh-directed film and he says unlike other con films made in Bollywood, this movie is real and dramatic.

“I would never do a con film because I find them very superficial, but this one has a heart, a soul and emotions flowing in. There is a dramatic reason for the character to play a scamster. So, that’s what I liked,” Hashmi told PTI.

The actor, whose last couple of movies – Ek Thi Daayan and Ghanchakkar – were serious thrillers, says he is happy to finally star in a full-fledged, entertaining, commercial film which he enjoys doing the most.

“It is about giving the audience the ‘paisa vasool’ cinema. I am coming back to the basics with this commercial masala, entertainer. And my audience somehow was missing out on that for the longest time. So this is a gift to them,” he said.

Raja Natwarlal is the fourth collaboration between Hashmi and Deshmukh – the duo have previously worked in films like Jannat, Tum Mile and Jannat 2. Hashmi says the reason they share a great rapport is because both he and Deshmukh have the same taste in films.

“I have known him for almost 10 years. He has grown as a director. He was an assistant director on my second film. He has come of age as director, as a technician, as a story-teller. We have a rapport, we have the same liking as far as cinema goes, and I think it will reflect in the film,” Hashmi said.