Actor and glamorous diva Katrina Kaif is currently in Goa for the wedding of her friend and celebrity makeup artist Daniel C Bauer. He tied the knot with his partner Tyrone Braganza in a lavish Hindu wedding. For her friend’s wedding, the Sooryavanshi star has hit the stage with her popular number ‘Afghan Jalebi’ along with the newlyweds. Setting the stage on fire, she can be seen flaunting her killer dance moves on the track.

For the wedding, she opted for gorgeous sequinned pastel blue lehenga with subtle makeup and a dash of nude lipstick. 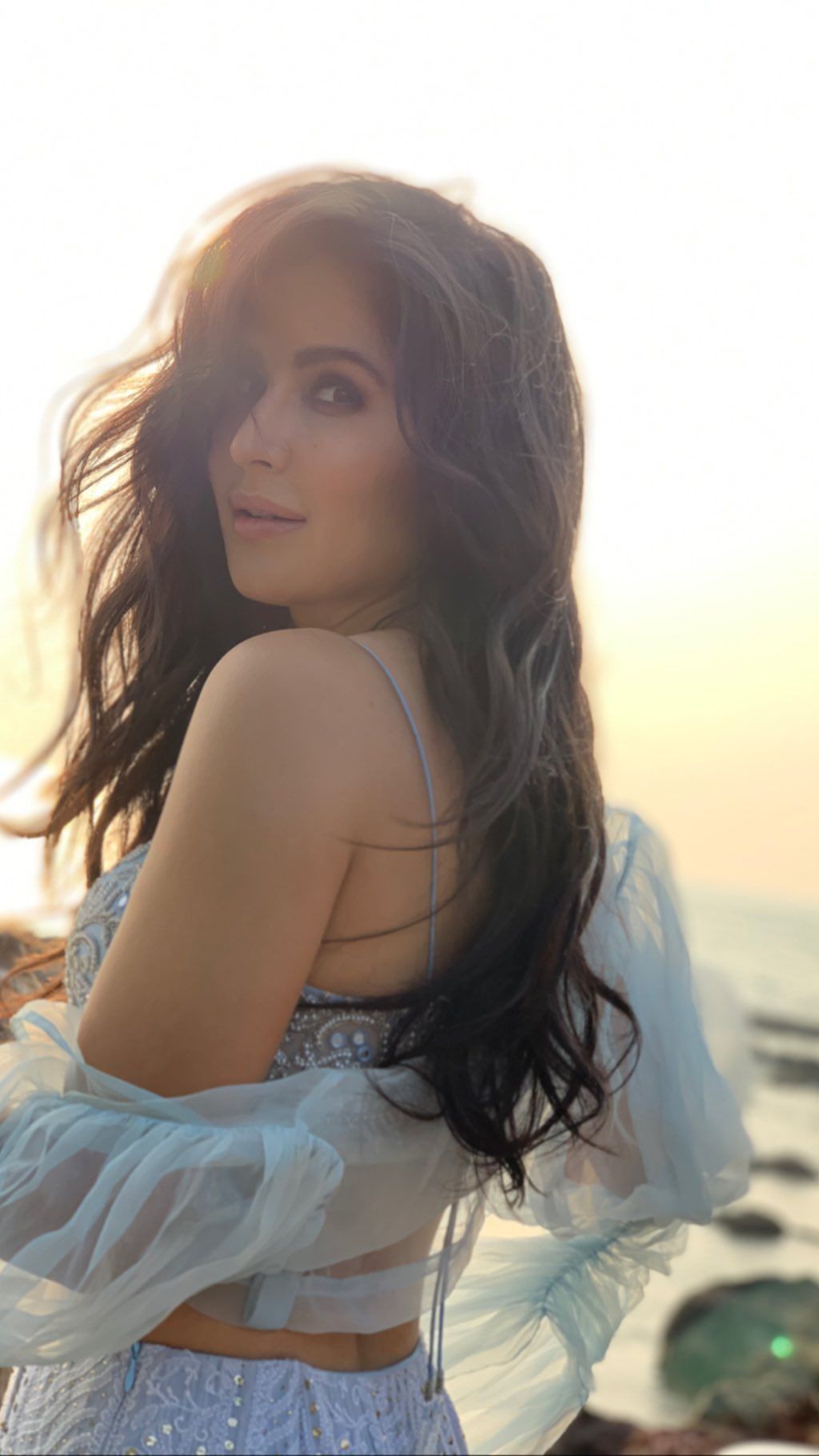 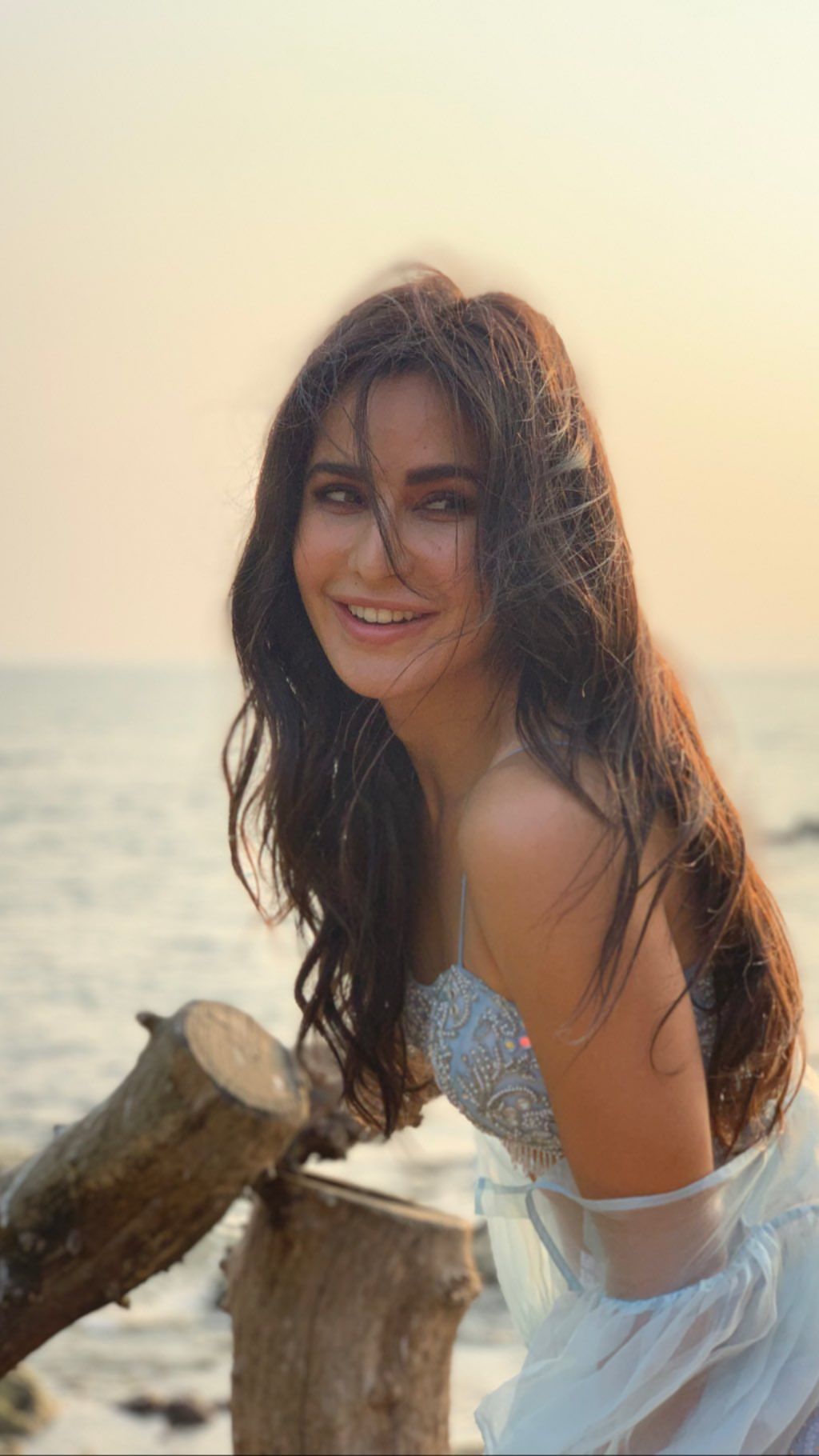 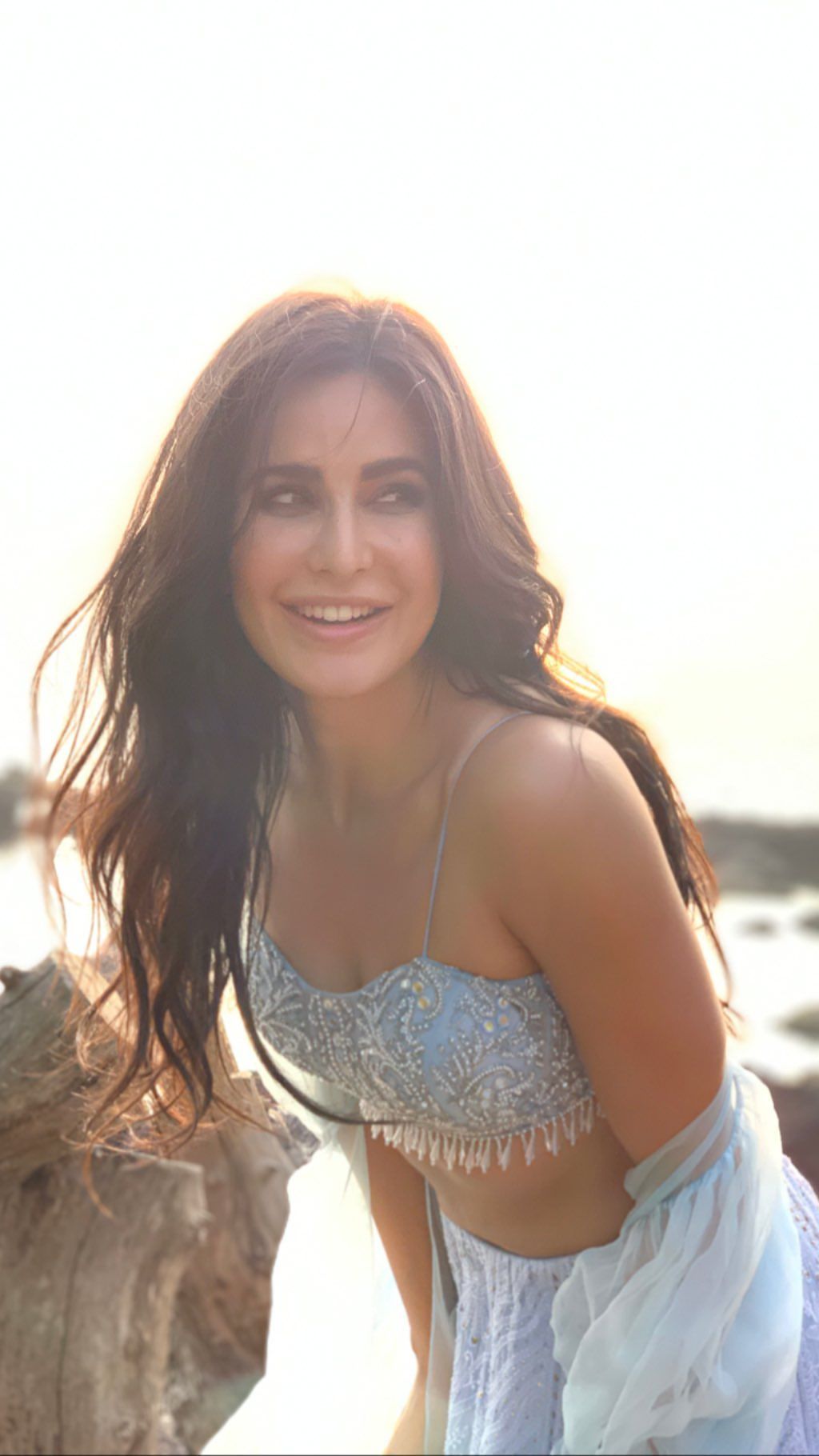 She has also shared pictures of the newlyweds – Daniel and Tyronne, who can be seen twinning in matching sherwani paired with light pink dupattas.

Earlier, she has also shared her breathtaking picture in a sky blue shimmery blouse with dramatic net sleeves and paired it with a similar coloured lehenga. Letting the breeze tease her open tresses, Katrina posed by the beachside in the backdrop of a beautiful sunset. The picture was captioned with a piece of advice that read, “Write it on your heart that every day is the best day of the year #2020 (sic).”

On the professional front, Katrina is gearing up for Rohit Shetty-directorial, Sooryavanshi opposite Bollywood’s Khiladi, Akshay Kumar. Sooryavanshi brings back Katrina and Akshay together after nine years. In the film, Akshay essays the role of Veer Suryavanshi, a character introduced as an anti-terrorist squad officer in the 2018 Simmba, starring Ranveer Singh. The movie, which is scheduled to hit the screens on March 27, 2020, also stars Gulshan Grover.