Furious 7 is the official name of the seventh version of the Fast and the Furious series of movies. 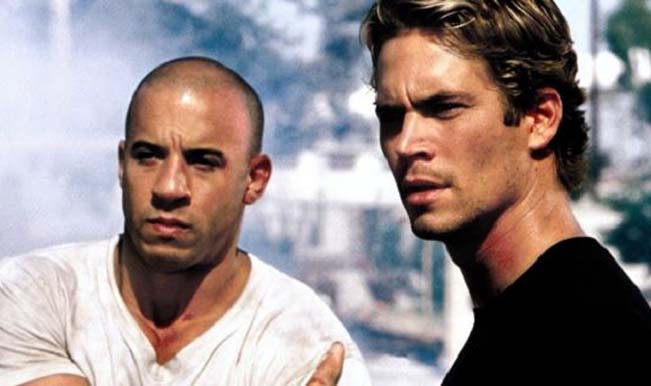 Furious 7 is the official name of the seventh version of the Fast and the Furious series of movies. Since The Fast and the Furious was released in 2001, it has become a rage among speed freaks and racing enthusiasts and to make the movie as interactive as possible, the makers will launch the trailer live on November 1 at a special event.

Facebook fans of the popular film franchise who number over 50 million will be able to watch the trailer of the latest film which will hit the theatres on April 3rd, 2015. The trailer will be launched at 12 pm Pacific Time which is 1:30 am Indian Standard Time. The Live Streaming can be viewed on the official Fast and Furious Facebook page if you can’t make it to the Universal Studios in Los Angeles.

Fans can send in questions to any of the cast of Furious 7 on Instagram by posting their queries followed by #AskFurious7. Universal Studios representatives will also answer questions posted as comments on the live event post on the Facebook page of Furious 7.

There will be a sneak preview video of seven seconds everyday as the buildup to the live trailer launch event. The videos will have behind the scenes, interviews, off-beat moments from the sets of the film with the initial video focusing on the late Paul Walker who died in November 2013 after a tragic car accident.