These pictures can't be missed!

This week that just wrapped has to be a star-kids special. Right from Janhvi Kapoor and Ishaan Khatter to Fawad Khan and Mahira Khan’s reunion, all of them are making headlines for their latest pictures. We also came across a picture of Aishwarya Rai Bachchan and Abhishek’s princess Aaradhya Bachchan who looked super cute in an unseen picture and it instantly reminded us of her mommy dearest. Wondering which pictures we are talking about? Without wasting much time, take a look at the viral pictures of the week that went by… 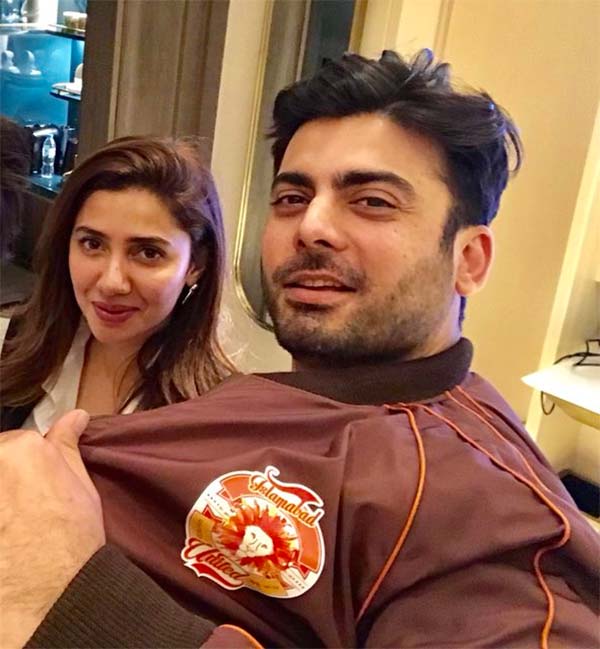 Mahira Khan recently posted a picture of herself with Fawad Khan and Hamza Ali Abbasi. After seen the Humsafar actors together, social media went berserk as they have been dying to see the share screen space. Recently, Mahira revealed that her grandmom doesn’t mind her telling ‘I love you’ to Fawad Khan. The two actors will next be seen in a film titled Maula Jatt 2 which is a sequel to the 1979 Pakistani cult classic Maula Jatt. The film is directed by Khuda Ke Liye filmmaker 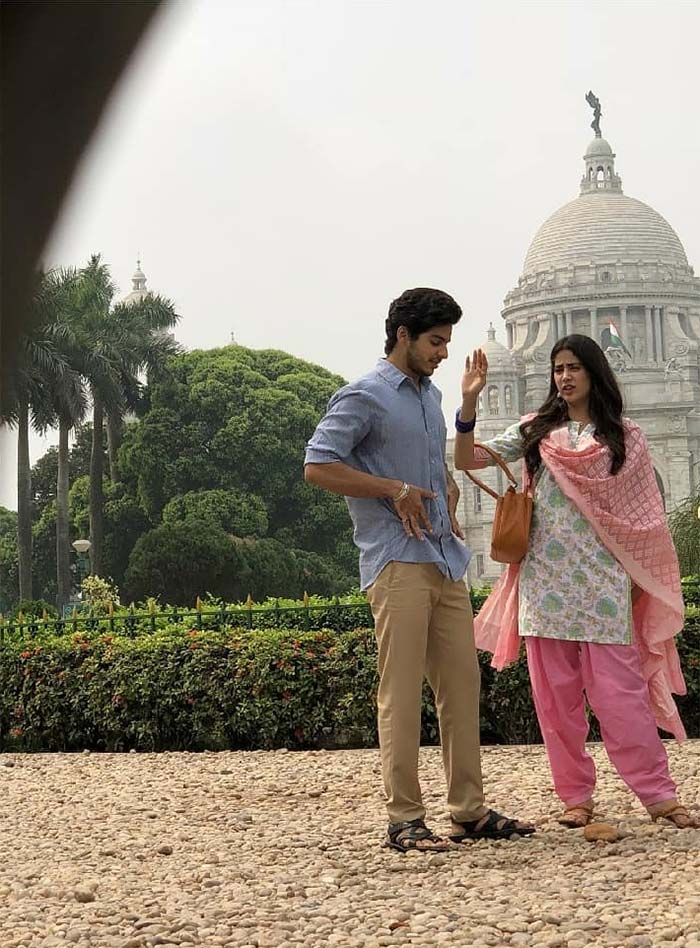 Janhvi Kapoor and Ishaan Khatter were shooting for Dhadak in Kolkata for a while now. The two were recently snapped at the famous Victoria Memorial in the city. Apart from this, we also came across more pictures of the two shooting in trams and on the streets of Kolkata. We love how Janhvi and Ishaan are doing everything to get their part right in Dhadak. The film is an official remake of Marathi film Sairat. 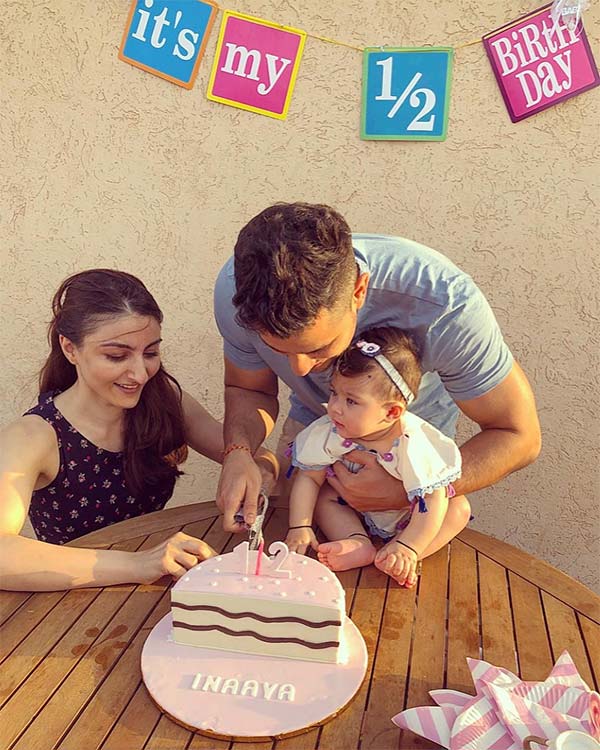 Soha Ali Khan recently posted an adorable picture with Kunal Kemmu and baby girl Inaaya Naumi Kemmu celebrating the little one’s half birthday. Inaaya was born on September 29, 2017. Soha took to Instagram and shared a super cute message that read, “It may not be your full birthday but any reason to celebrate you is a good one ❤️ #halfbirthday (sic).” Did we hear you go, ‘awww’?” We are in love with Inaaya’s half birthday cake too. Isn’t it too cute.  Taimur too had gone to celebrate the little one’s birthday but we are yet to get our hands on their pictures together. 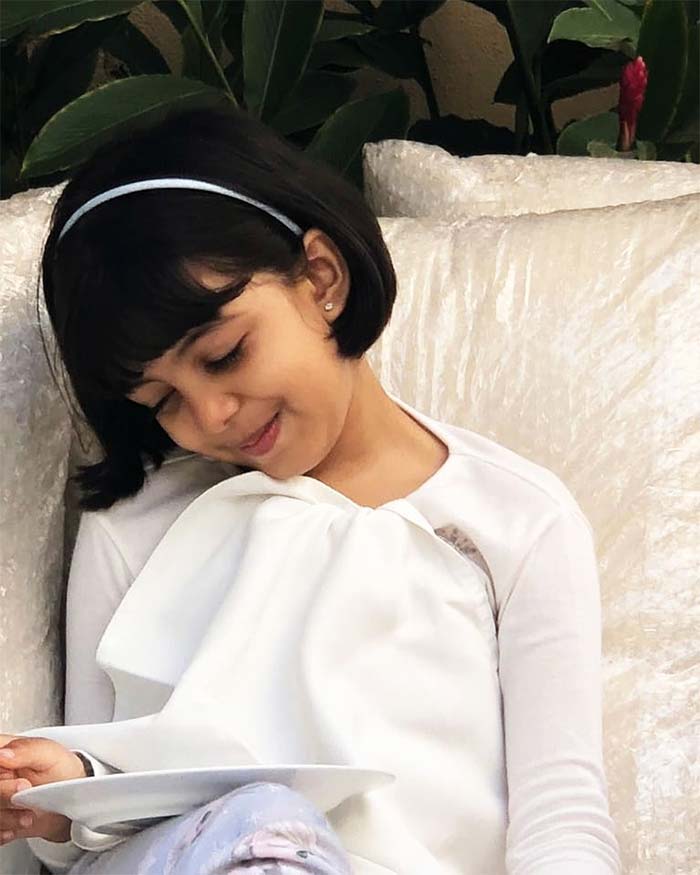 We recently came across a candid click of Aishwarya Rai Bachchan and Abhishek’s princess Aaradhya Bachchan. The little girl look super cute in a short hairdo and was captured smiling coyly. It instantly reminded us of Ash. The star kid looked pretty in a white shirt and lavendar pants. The star kid recently was spotted with her mommy at the Ambani bash.