Happy Birthday Rajkummar Rao: 5 Powerful Performances of The Stree Actor Which Prove Talent is Above Everything

Rajkummar Rao, who has delivered many powerful performances, has turned a year older today.

There are only a few actors in the industry who get better with each film and make us proud as cinema lovers. Rajkummar Rao doesn’t need any introduction. An ordinary looking man with big dreams struggled to carve his niche in Bollywood and now it won’t be wrong to say that he has become one of the most sought-after stars. With back-to-back spectacular performances, he proved that talent always shines.

When people are still debating on nepotism, Rajkummar is busy making himself better. As the actor has turned a year older today, have a look at some of his powerful performances. 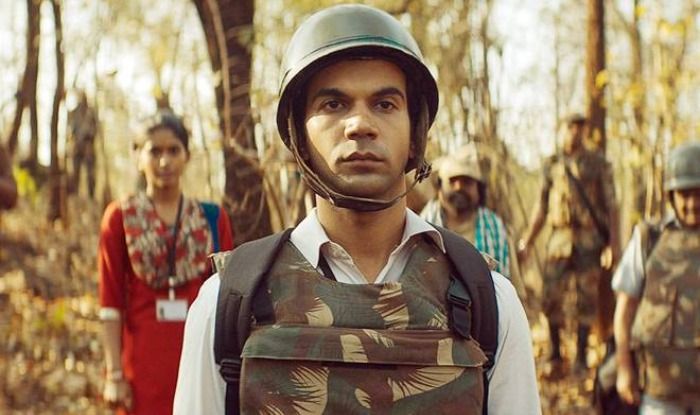 This film doesn’t need any introduction. It became India’s official entry to Oscars 2018. Rajkummar delivered a powerful performance and received many praises. He played the role of a rookie government clerk, who goes to a Naxal-controlled town to conduct free and fair voting. 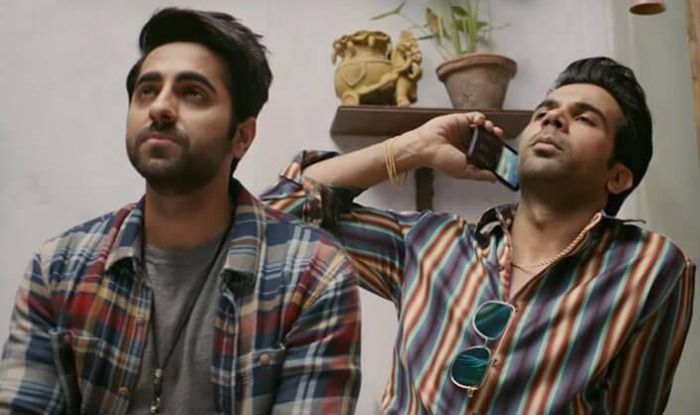 In it, Rajkummar stole the limelight from Ayushmann Khurrana and Kriti Sanon. He gave many funny moments and proved that good acting can even overshadow the lead role. 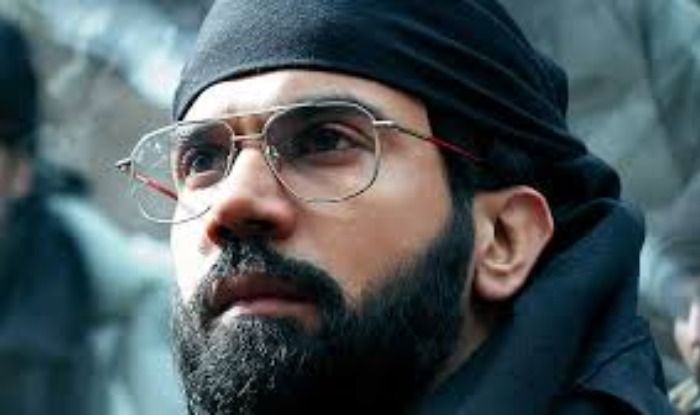 Rajkummar proved his versatility with this Hansal Mehta’s film. He played the role of Ahmed Omar Saeed Sheikh, British terrorist of Pakistani descent. He was lauded for his performance. 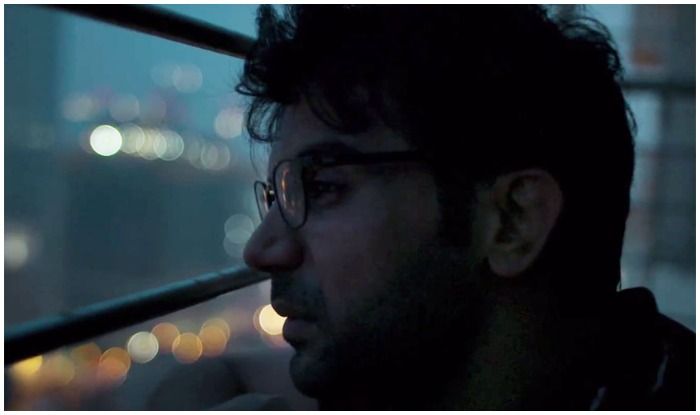 The movie was about a man who gets trapped in his house without food and water. The actor underwent massive body transformation for his role and proved that there is nothing that Rajkummar can’t do.

Happy birthday dearest @hansalmehta sir. Thank you for being in my life and thank you for making me a part of your family.

The actor has always said that for him, quality of the film and script matter the most. In Aligarh, Rajkummar played the role of a journalist and won hearts with his performance.