The 46th International Film Festival of India (IFFI) came to a close on November 30 at Panaji, Goa. India’s Oscar Award-winning music director A R Rahman was present as chief guest at the closing ceremony of IFFI 2015, along with Union Minister of State for Information and Broadcasting Rajyavardhan Rathore and Goa Chief Minister Laxmikant Parsekar. The film festival’s prestigious awards were also presented at the closing ceremony. The coveted Golden Peacock prize, given to the best film, was received by Colombian film Embrace of the Serpent, directed by Ciro Guerra and produced by Cristina Gallego. Ramses Benjumea, Art Director of Embrace of the Serpent, collected the award.

Here’s the remaining list of awardees at the 46th International Film Festival of India: 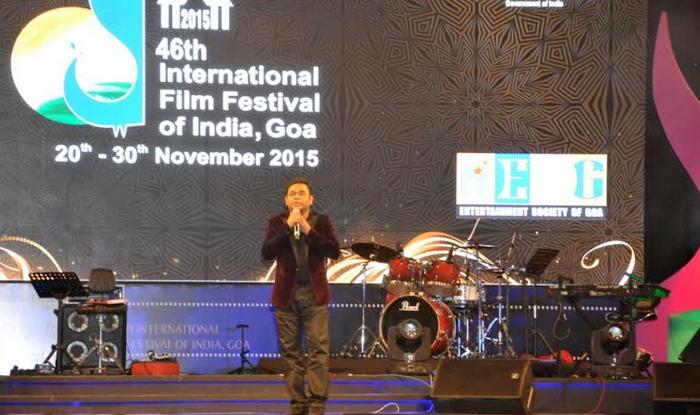 Chief guest A R Rahman said, “I am so fascinated by the way the festival is being organised. I thank IFFI team for hosting the festival so beautifully. I hope that supported by festivals like IFFI, the people will come up with great cinema and also spread love all around the world.” 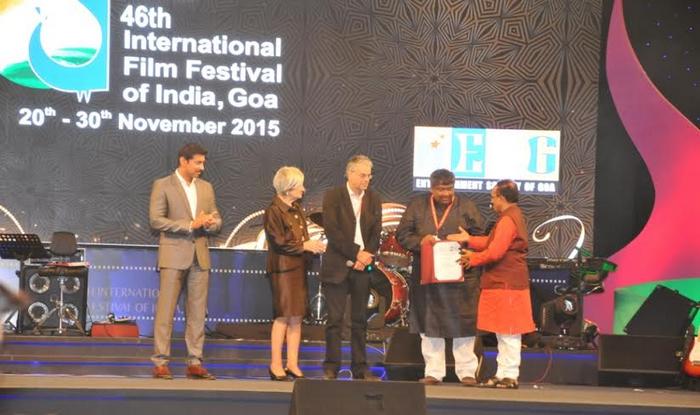 Indian filmmaker Kaushik Ganguly won the first UNESCO-Fellini Medal at IFFI for his film Cinemawala. French Actor Vincent Lindon won the Best Actor (Male) Award for his film The Measure of a Man, while the Best Actor (Female) Award was shared by the five lead actresses – Gunes Sensoy, Doga Doguslu, Tugba Sunguroglu, Elit Iscan and Ilayda Akdogan – of Turkish film Mustang. They got the Silver Peacock at IFFI 2015.

The Best Director Award at IFFI 2015 was presented to British film director Peter Greenway for his film Eisenstein in Guanajuato from Netherlands. 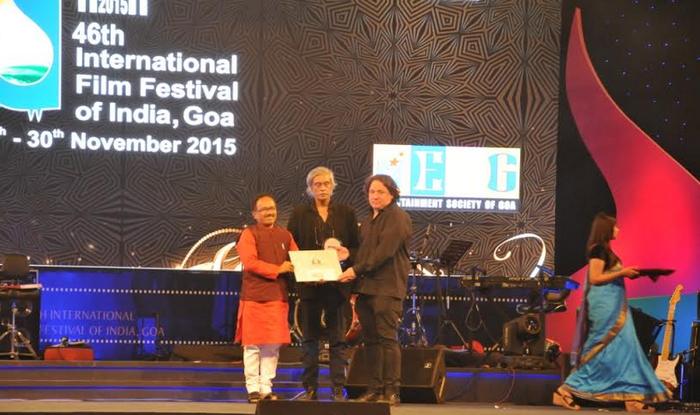 IFFI Goa is an annual festival in India. This year, the 11-day fest opened on November 20 with the film The Man Who Knew Infinity based on self-taught Indian mathematical genius Ramanajun. It is directed by Mathew Brown. This year, 187 films from 89 countries were screened at IFFI along with movies in the Indian Panorama section. IFFI 2015 closed with the screening of Argentinian film The Clan. (Photos: Publicity Stills)