Janhvi Kapoor is having a gala time with her friends on the streets of Varanasi.

Actor Janhvi Kapoor who is enjoying the best time of her life with her best buddies in Varanasi is been busy giving a sneak-peek into her fun-filled holiday. From visiting ghats with friends to strolling on the streets to see the real city, the Dhadak actor is being the desi girl and is enjoying to her vacay to the fullest there. Be it the usual rickshaw rides, attending the Ganga aarti or shopping around with her buddies, Janhvi is being the happy child.

In the pictures, Janhvi is seen posing with a dupatta on her head and is covering her face while posing for the camera. The actor looks pretty in her Indian attire- donning a floral white ethnic outfit with matching Punjabi juttis. She has also posted pictures of some amazing banana milkshakes.

Janhvi Kapoor has literally sent her fans into a frenzy as she can be seen having fun with locals. She can be seen clicking pictures of blue houses.

Check out these pictures and you’ll know it yourself: 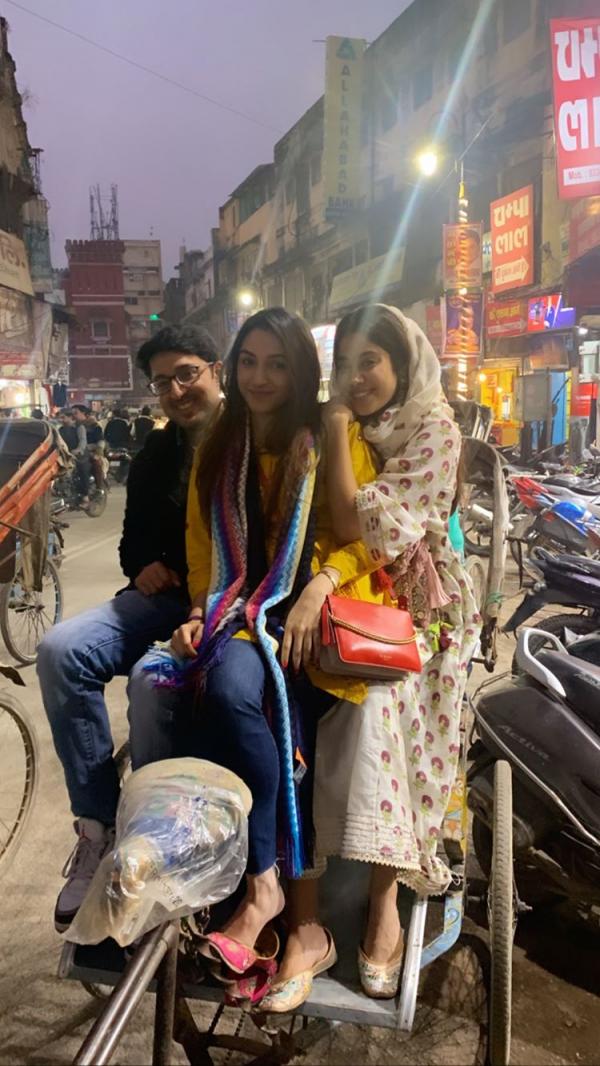 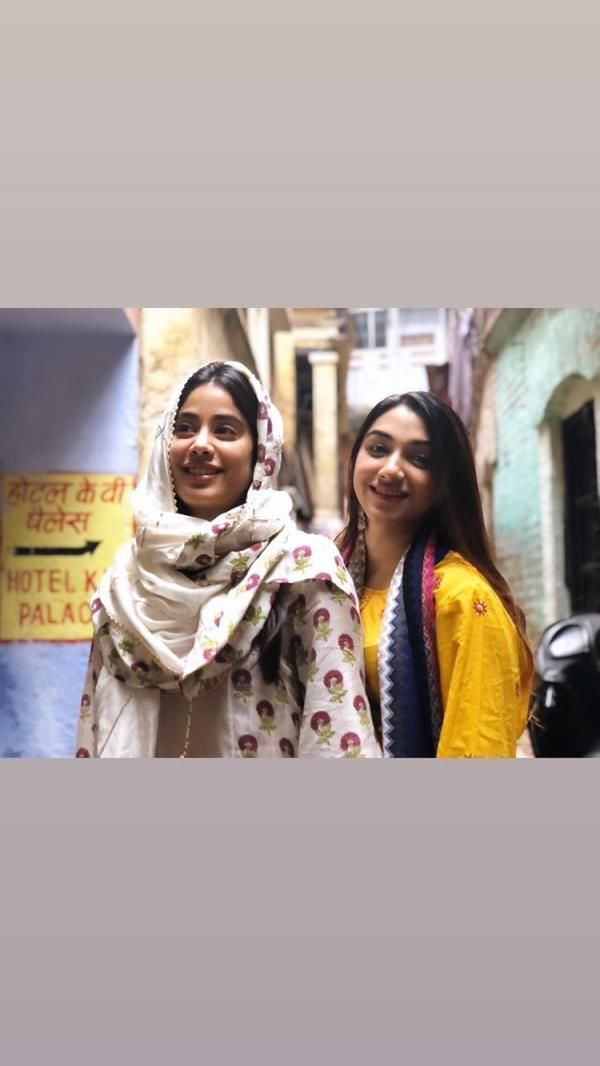 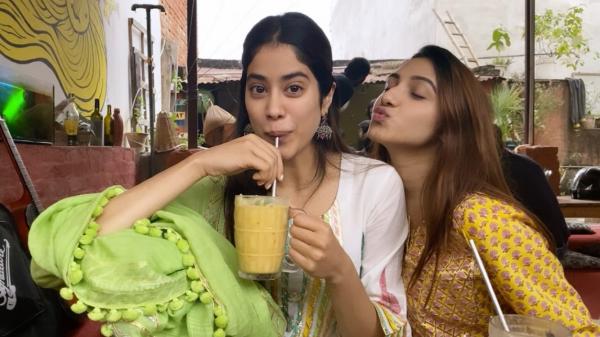 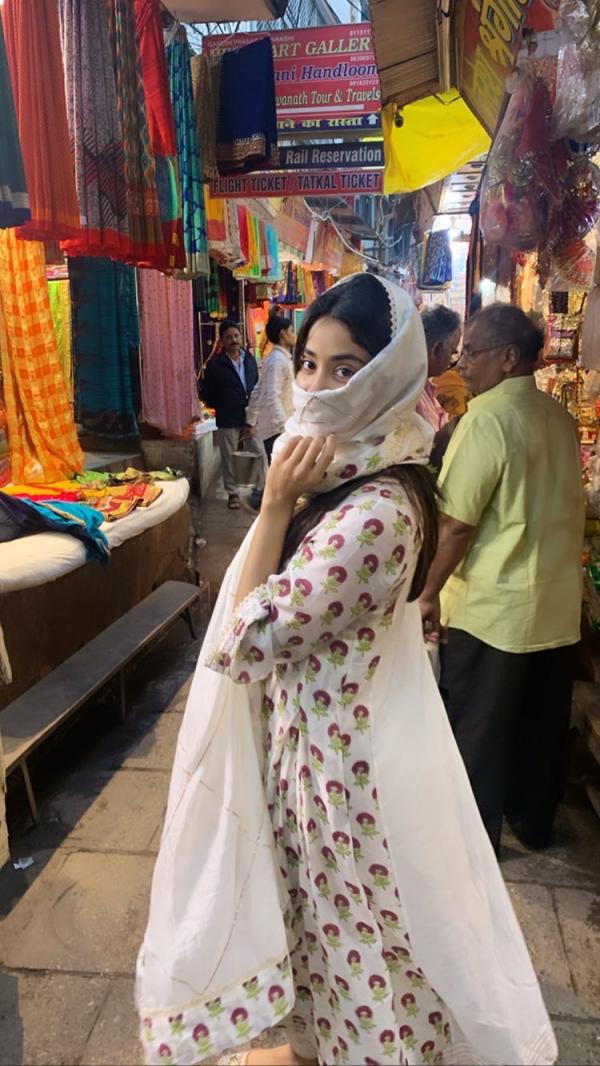 Apart from these, Janhvi had wrapped up shooting for The Kargil Girl, her upcoming biopic on Indian Air Force fighter pilot, Gunjan Saxena for which she and her co-star Angad Bedi, who plays her brother in the upcoming movie, had been shooting in Georgia. Directed by Sharan Sharma, who has also co-written the script with Nikhil Mehrotra, the movie is bankrolled by Karan Johar’s Dharma Productions and Zee Studios. Also starring Vineet Kumar Singh, Angad Bedi and Manav Vij in pivotal roles, The Kargil Girl will hit the cinema screens on March 13, 2020.

She will also be seen in Dostana 2 opposite Kartik Aaryan. Directed by Collin D’Cunha, the team began the shoot on November 8. The film is the second part in the romantic-comedy franchise Dostana.