The trailer of the season 2 of ZEE5's Karenjit Kaur: The Untold Story of Sunny Leone, is out now

ZEE5 dropped the trailer of Karenjit Kaur: The Untold Story of Sunny Leone Season 2 recently. The video hints at the new season revealing more facets of Sunny’s life. The previous season of the show ended at the scene in which Sunny meets her future husband, Daniel Weber. Now, in the new season, the actress will be seen getting married amid traditional Sikh wedding rituals.

Another highlight of the season 2 of the Sunny Leone‘s biopic is her relationship with her mother. As shown in the trailer, the new season seems to be digging deeper into Sunny’s bond with her alcoholic mother and the confrontations between them. It will also explore the tragic phase of her life when she lost her parents. The two-minutes-nineteen-seconds trailer also hints at showing Sunny’s growth as a popular adult-film star and how she landed up making movies under her own banner later.

Watch the trailer of Karenjit Kaur: The Untold Story of Sunny Leone here:

Talking about the second season of her successful web-show, Sunny mentioned that shooting for it was emotionally challenging since it involved the scenes showcasing her parents’ death and other sensitive phases of life. She said, “Shooting the second season of Karenjit Kaur on ZEE5 has been very cathartic for me. It has been an emotional and difficult journey shooting for the same. This series allowed me the opportunity to re-live moments, thus giving me the chance to look at incidents with a new perspective”. 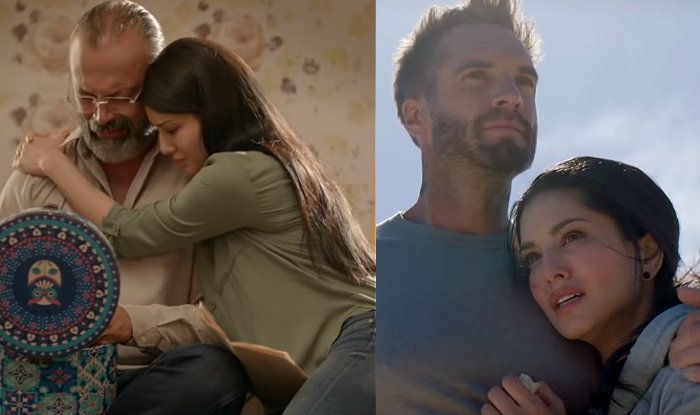 She added, “The support I have received from the audience and my fans, is heart-warming. And, of course, ZEE5 has been a champion through all this for believing in and giving me a free hand to tell my story, my way”.

The season 2 of the show is going to premiere on ZEE5 on September 18. Watch out!