Manish Malhotra's father was in his early 90s and the reason for death is not mentioned.

Celebrity designer Manish Malhotra’s father passed away on Monday morning i.e. November, 18. He was in his early 90s and the reason for death is not mentioned and had been suffering from a number of ailments owing to his age.

Close friends of Manish Malhotra such as Karan Johar, Shweta Bachchan, David Dhawan and Shabana Azmi rush to his Bandra home after the demise of his father. 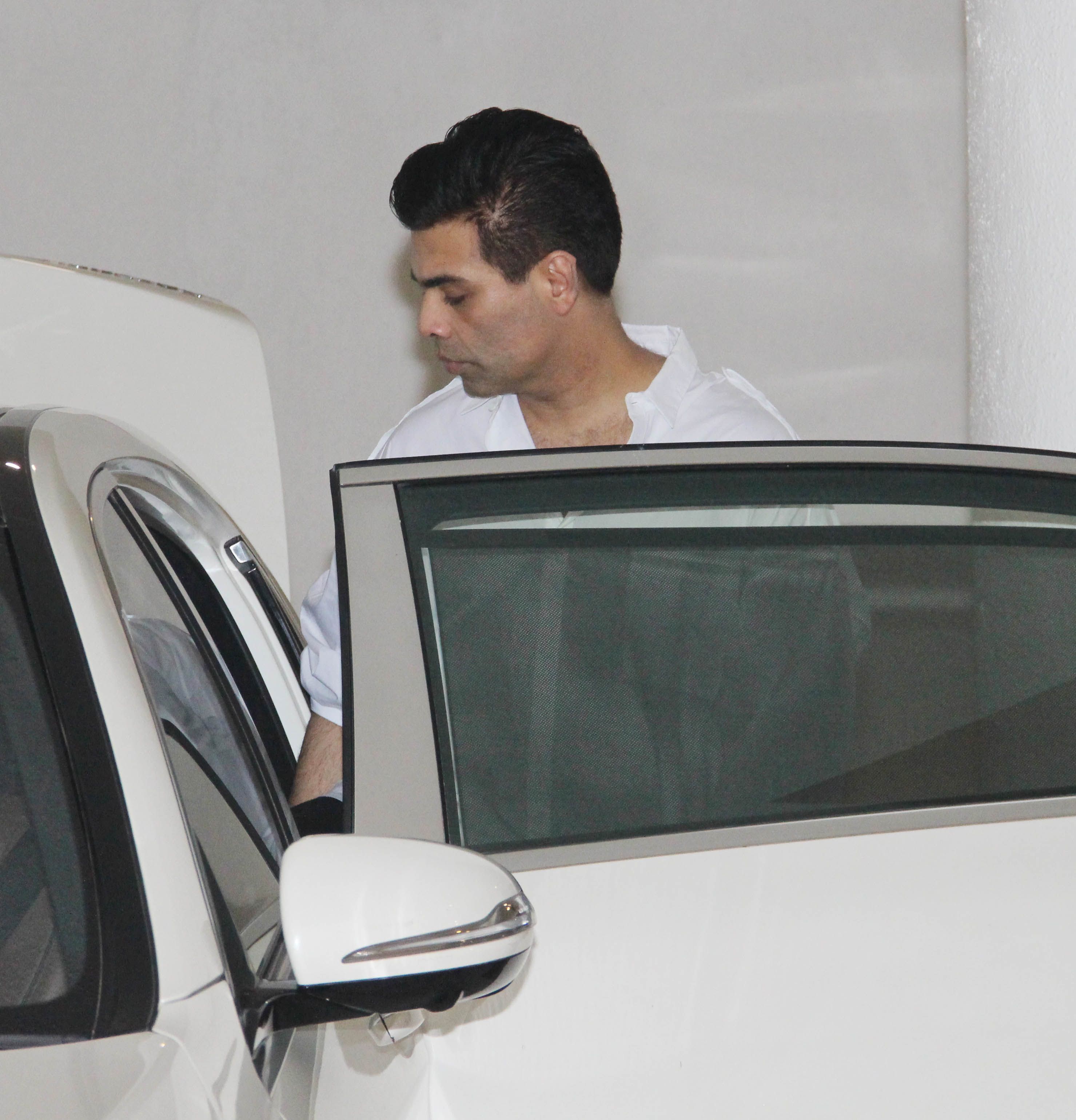 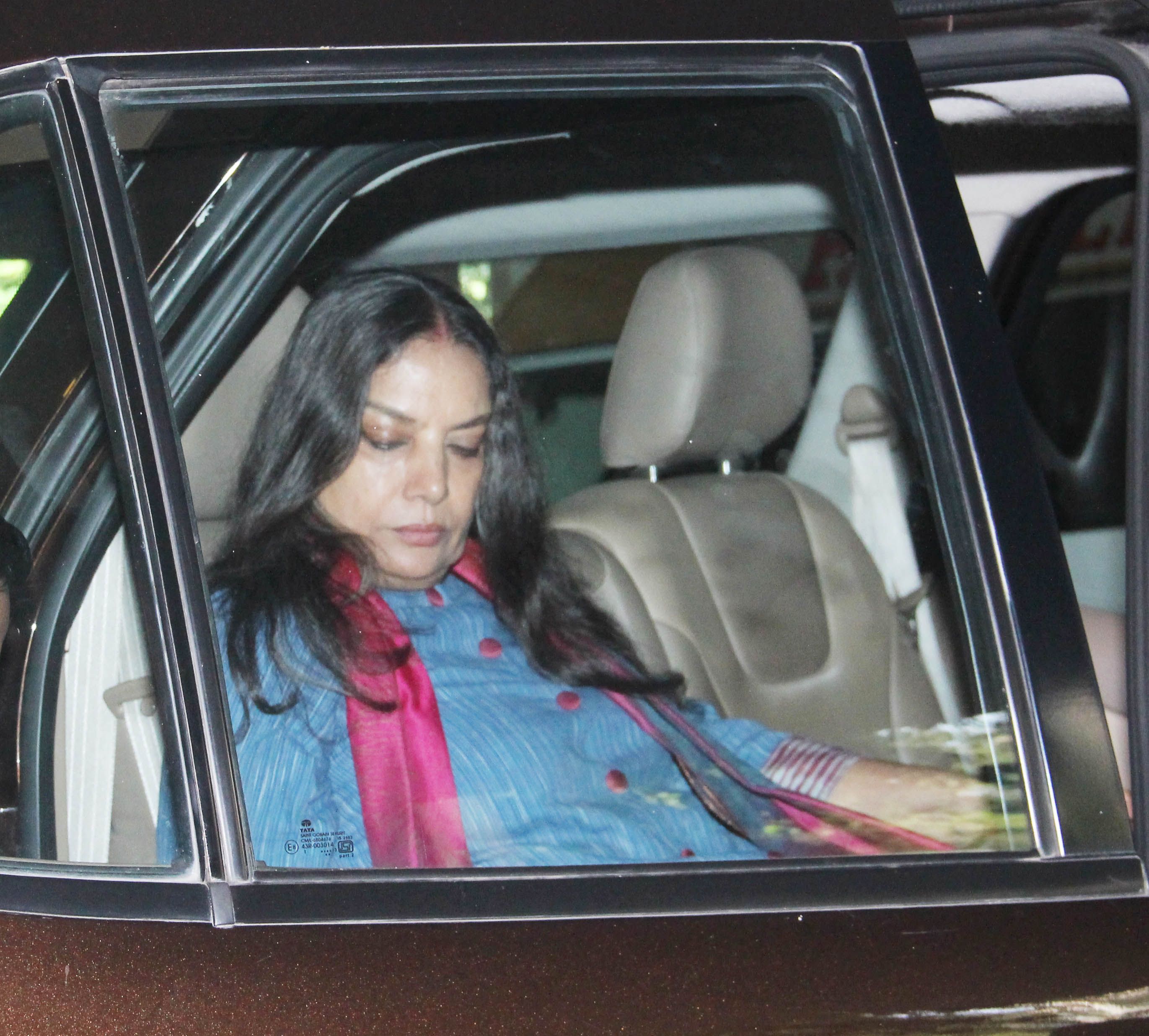 Manish Malhotra has got a legacy of more than 12 years in the movie business and he is arguably one of the best-known fashion designers in the industry. He has even designed the latest collection of wine bottles for a brand with the use of Indian detailing like embroidery and traditional prints.

Manish entered Bollywood when he was 25. He started designing clothes for Juhi Chawla for her film, Swarg (1990). Then he later designed costumes for Urmila Matondkar, Aamir Khan starrer Rangeela.