Naomi Watts is a frustrated dancer

Actress Naomi Watts says she took advantage of her dance scenes in comedy-drama film “While We’re Young” to show off her moves. 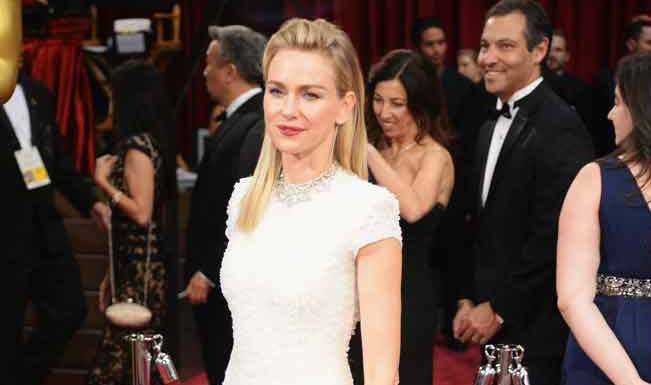 Sydney, April 17: Actress Naomi Watts says she took advantage of her dance scenes in comedy-drama film “While We’re Young” to show off her moves. The 46-year-old admits she indulged her inner dancer in “While We’re Young”, in which she played a middle-aged wife wanting to revisit her younger days. “I have a bit of a frustrated dancer in me. I’ve always loved dance,” news.com.au quoted Watts as saying.

“Dance was one of the things that led me to acting even though I say I fell in love with acting fairly early on… Around 16 and 17, I got heavily into dance but I think I just came into it too late and I was never going to be really great at it, so I let it go and the dance led to more acting classes,” she added.

Watts gets to show off her skills when her character Cornelia, who is married to Ben Stiller’s Josh, joins a hip-hop class. Directed by Noah Baumbach, “While We’re Young” released in US on March 27, and it will release in India on May 1.